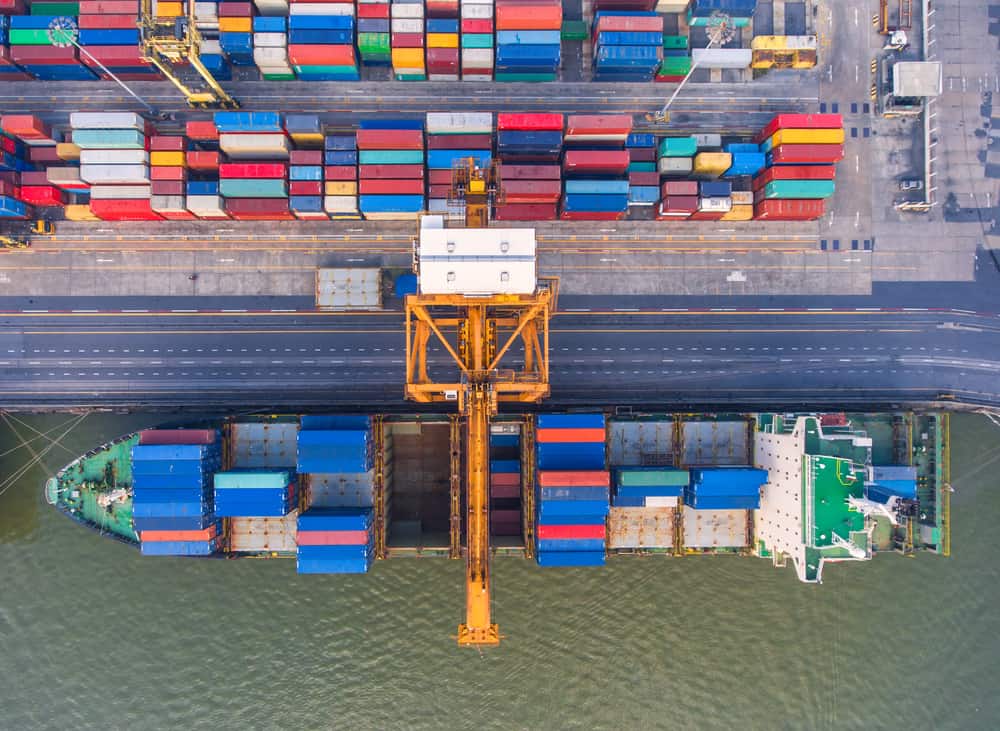 After years of struggles, huge losses (12 of the top 25 operators lost $13 billion in the third quarter of 2016), and bankruptcies, 2017 kicked off with full speed for Asia containerized imports. One of the biggest contributors to this was the Chinese New Year falling on an earlier date this year. It almost combined with the Christmas season, and helped keep the volumes at higher levels in a traditionally slow season when many companies are busy with inventory, and most of the shipping plans used to be delayed for January. This was not the case in 2017. Importers were busy with bookings and shipment planning in order to minimize the effect of the factory closures due to the Chinese New Year. We started the year with very strong demand, and some weeks with space scarcity. This affected the rates and they have had upward movement since the beginning of January. There were successful rate increases. According to Shanghai freight index, the USEC rates are 51% higher than last year, and USWC rates are 57% higher than what they were last year.

The below chart clearly shows that the expected demand decrease, and consequently, its effect on rates right after Chinese New Year, is in play. This is a temporary decrease, but we will not see a jump on the space demand until mid-March.

In my opinion, the following factors will shape 2017 for imports:

Based on the above facts and arguments, in 2017, the freight rate market will definitely be much better than in previous years. For the first time in many years, market indicators are good. Global demand is expected to be much better. U.S. economic indicators are promising. The biggest unknown at the moment is the effects of protectionism. Although the overcapacity problem, which brought the market down, will not go away completely this year, it will be in a much better shape than previous years. We anticipate space issues, especially for USEC. Small BCOs with direct carrier contracts might not be granted all the space they asked for from the carriers (carriers will go back to space allocation based on the profit maximization per TEU.) If the carriers can catch momentum prior to contract season, a very strong peak season is on the horizon.  We are forecasting carriers will be able make more successful increases this year, and that they will be able to hold the market freight rate levels at much higher levels compared to 2016, while obtaining vessel space will have more importance versus getting the cheapest rates.