In 2017, Economic, Social, and Political Conditions will Impact Global Trade 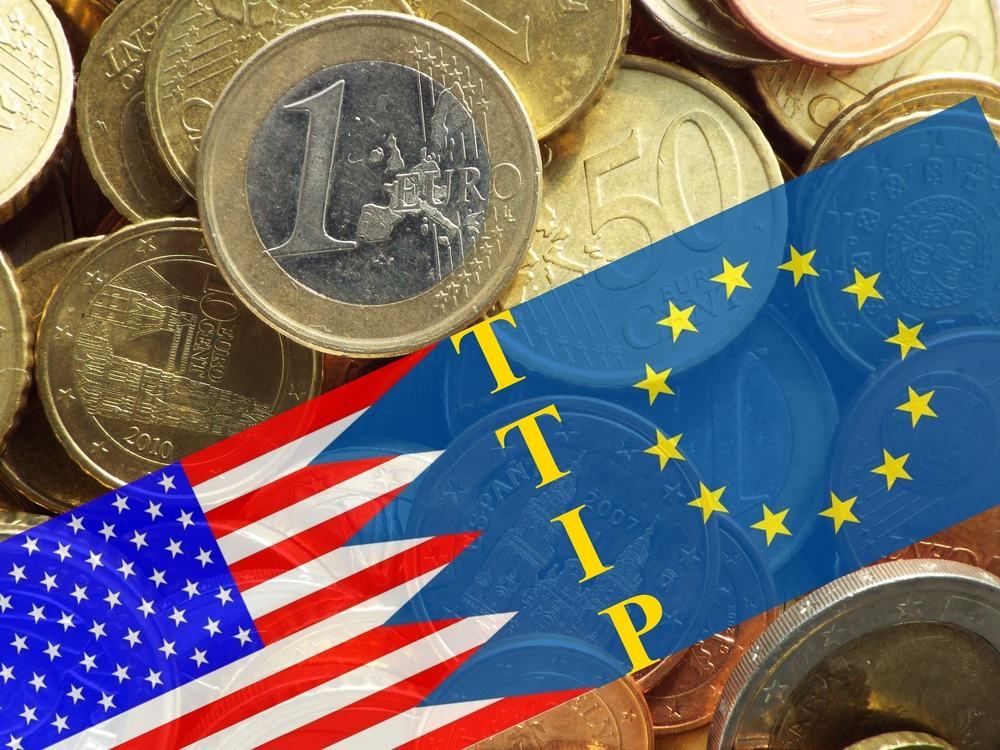 For businesses engaged in global trade, it is critical to research and assess the economic, social, and political conditions of potential new markets and trade policies.

Free trade agreements have helped fuel business growth, raised living standards here in the United States, and allowed American families to gain access to affordable goods and services. By removing barriers to trade, these agreements have allowed even the smallest of companies to thrive and compete on a global scale, gaining access to an abundance of consumers who live outside of our borders.

The U.S. is heavily involved with free trade agreements currently.

The U.S. currently has free trade agreements with 20 countries. While its economy is the largest in the world, international trade is a critical component of the economy. According to the U.S. Department of Commerce and the Small Business Administration, trade accounts for 30 percent of the U.S. economy, and U.S. exports of goods and services reached $2.3 trillion in 2014.

While approximately 300,000 U.S. companies export their goods and services, according to the International Trade Administration, that represents only 1 percent of the 30 million companies based here. Of that 1 percent, 98 percent are small and medium-sized businesses. The opportunities for vastly more U.S. companies to engage in global trade and improved customs procedures will make it easier for small and medium-sized businesses to expand globally. International trade is a key part of the U.S. economy and represents vast opportunities for U.S. companies. In the coming months, businesses should continue to hone their strategies, while keeping a close eye on possible trade policy changes under the new U.S. presidential administration.