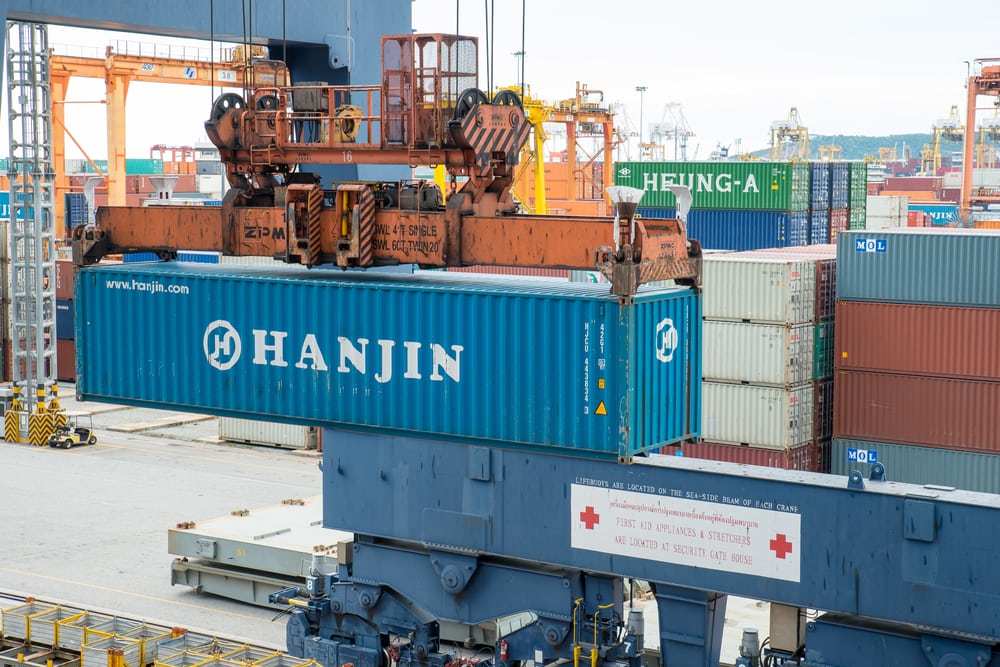 The shipping industry is quite a volatile industry, and every year, new challenges emerge. A couple of years ago, we faced the terminal strike problem in West Coast ports, which also imbalanced the trucker industry, making the following year more difficult than before. Due to the problems in 2016, it seems the same trend will continue in 2017, too. Below are the main issues that I believe will pose new problems to the industry.

The collapse of shipping giant Hanjin:

No one was expecting this, since there were assurances by the mid-size shipping company that the financial problems were similar to other carriers, and they had the backing from government agencies. All of a sudden, the shipping industry woke up with a surprise bankruptcy by Hanjin. Now, especially during the new contract season, every BCO and NVOCC is quite cautious about the possibility of the Hanjin bankruptcy, checking financials, and further analyzing the carriers before they make the new contract commitment. The industry became more distrustful, and same goes for NVOCC’s, too. No one knows who which large NVOOC might go under. At MTS, we ask our customers and prospects to always evaluate their forwarder’s financial situation, and the reason is they may pay double the freight to the shipping company in the event that their forwarder goes under.

After 2001, this began with the airline industry – after losing billions of dollars, major airlines purchased small ones, and three of them (American, Delta and United) now control the majority of the market. The shipping industry is following this trend, but due to more fragmentation, this takes longer. However, in the end, we will see similar market share. Even now, there are three alliances where more than 85% of the capacity is controlled by the new shipping alliances. If the 3M (Maersk, CMA, and MSC) deal could have went through previously, we would have seen this trend happening much sooner.

Globalization seems to currently be having a pause moment, due to the increasing popularity of protectionism, where Brexit is a major challenge to the entire shipping industry. The U.S. and China are the bedrocks of international trade, where the problems in Europe seem to continue. For now, it is uncertain how the new Trump administration will shape its trade policy against China. To date, trade with Mexico, Canada, and NAFTA is being scrutinized, and China may be the next focus of the new administration. No one knows for sure how it will play out.

We are used to having union talks a year before contracts expire, which puts every importer on edge. However, it seems they are starting the talks earlier now. The ILWU contract is ending in 2019, and we are hearing the news that this year the ILWU would like to have talks earlier this year. If the risks that I mentioned above indeed pose a threat, we will most likely have labor union disputes, since as the number of containers decrease, the risk of a dispute over compensation increases.

For the last 5-6 years, there has been an overcapacity problem, where the supply was around 5 – 6% with the U.S. (demand) economy growing at a modest 2.3 – 2.4% (which also led to Hanjin’s collapse.) With the new alliances in effect, and demand slowly catching up with supply, carriers will have every incentive to keep rates high. This will be a problem, especially during peak season where carriers will do their best to limit the space to low freight amounts and maximize the space to people who pay more.

In short, these threats are real as can be, and every importer should be ready to face these challenges, keeping up with the trends. These are 2017’s shipping industry challenges.

Rojda Akdaghttp://www.mts-logistics.com
Rojda is originally from Turkey and after getting his BA from Koc University in Istanbul, he moved to New York to get his MBA at Baruch College. He has been working at MTS Logistics since 2003 and has held many positions from Operations to Development Manager. He is currently residing in Los Angeles where he is the Managing Director of MTS. Fun Fact(s): Rojda is an avid golfer, a martial art practitioner, and a motorcyclist!
RELATED ARTICLES
Analysis