A Bittersweet Dilemma of Shipping: FCL or LCL? 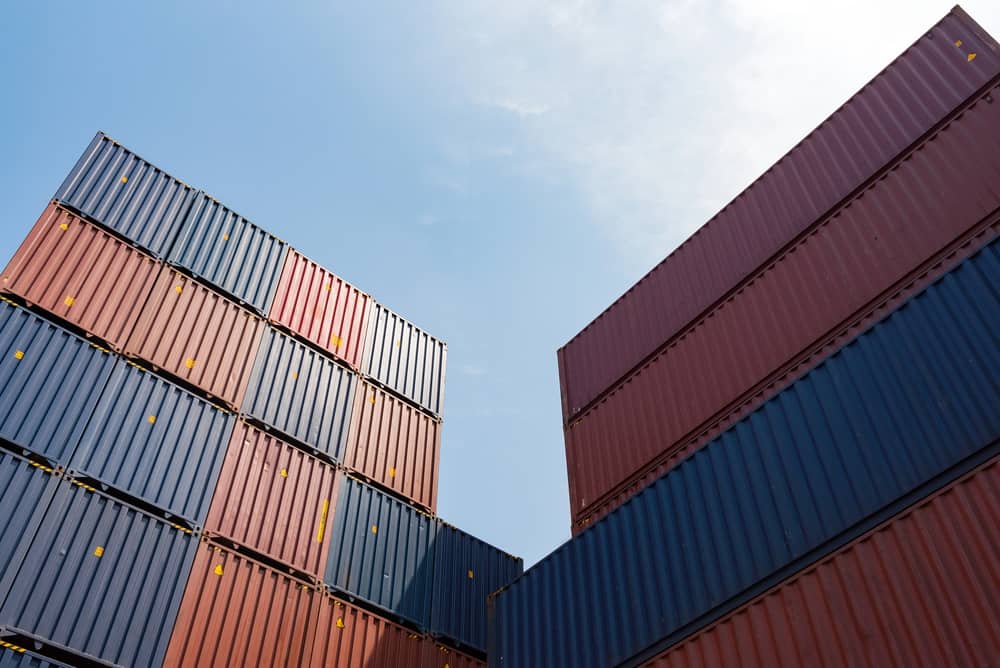 Containers are one of the most cost-effective ways of shipping cargo to destinations.

There are currently over 17 million shipping containers in circulation globally with the number of active shipping containers at more than five million. They are made to be safe, and stabilize and secure your goods during the voyages. As the sizes may verify, they are defined by the International Organization for Standardization (ISO).

A Full Container Load (FCL) is a container that is for the use of a one specific consignee. In shipping practice, an FCL means a single container is booked by the shipper exclusively for the transportation of their cargo only. Shippers don’t have to share their container with cargo booked by other shippers. Also with FCL loads, the shipper simplifies logistics and increases the security of their cargo.

Less than Container Load (LCL) is preferred when the exporters don’t have enough cargo to meet the entire container capacity. Exporters choose LCL container when they have small shipments that need to be sent economically and that are less time-sensitive.

Pros and Cons of FCL vs. LCL:

FCL vs. LCL – Which is Better:

The main key factors are time (transit time) and cost when it comes to determining the right shipment method. With combined cargoes and additional trans-shipment ports, this may delay the cargo’s arrival at destination. So, when picking LCL, the shippers must find out the container stuffing date, the carrier itinerary, the trans-shipment schedule, and the estimated time of arrival.

For small volume of shipments, it is obvious that LCL is the optimum choice. On the other hand, if the volume of the cargo is big, the exporter must analyze the costs for both FCL and LCL. Separate from the freight, there will be intermodal (trucking) charges and service charges at destination. These charges may be covered by the buyer, but still, such price differences might affect future dealings.