A Changing Trend in Points of Entry for U.S. Imports 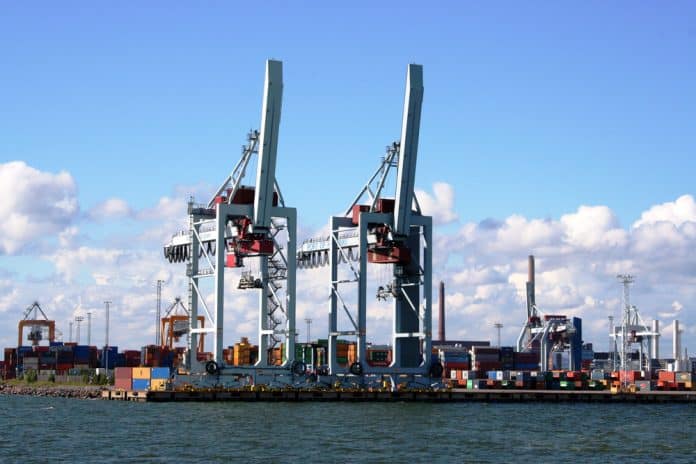 The ports where companies are shipping goods into the U.S. have changed over the past few years.

In recent years, there has been a shift in goods being shipped from Asian markets directly to U.S. West Coast ports such as the Ports of Los Angeles and Long Beach to more Gulf Coast and U.S. East Coast ports such as those in New York, New Jersey, Houston, and Georgia. This shift has only exacerbated since the start of the Covid pandemic and still continues to move in that direction. Some would say that the bottleneck that ensued through U.S. West Coast ports during the pandemic is the major cause of this shift but in reality, it had only sped up the process. New technologies and other advancements have made it easier to keep all your in eggs in more than one basket. So, it just makes more sense to diversify your supply chain points of entry.

Even as early as ten years ago, companies were starting to diversify their points of entry.

At the time, shipments from Asian markets to the ports on the U.S. Gulf Coast and U.S. East Coast were only at about 25% of the shipments from Asia but are now currently at around 43%. This was a steady increase from that point on, but pushed even further because of the pandemic, and it does not seem as if this trend will subside. Although it can be more expensive to ship to the U.S. East Coast, it can also be much faster at times due to delays and long waits. Essentially, faster shipping times can equate to overall long-term lower costs. We will see how this pans outs though. The shipping cost of goods to the U.S. West Coast has dropped considerably this year to almost pre-pandemic levels but they still have a long way to go if there is any hope in enticing shippers back to U.S. West Coast ports (or at least entice them to ship solely through their ports.)

For starters, more infrastructure is needed to meet higher demand.

We have seen and are ever more aware of the risks that ports face when their infrastructures are not up to par with an extreme influx of imports and exports. Which, by the way, U.S. Gulf Coast and U.S. East Coast ports face the same problems in real-time. A reduction in goods through one point of entry causes an uptick of goods going through another point of entry, and, at times, cause bottlenecks elsewhere. And, as the tides shift from U.S. West Coast ports to U.S. East Coast and U.S. Gulf Coast ports, the problems with infrastructure will only get worse unless both sides of the equation invest heavily into solving these problems.

What should we expect going forward in the near future?

Going by past trends and driven by recent supply chain problems, it is very unlikely that companies will solely rely on single points of entry in the future such as goods coming from the Asian markets through U.S. West Coast ports. Companies have come to the realization that they shouldn’t put all their eggs in one basket. No one wants a repeat of pandemic delays and bottlenecks. Although we do see the trend towards a shift in coastal point of entries (or at least a diversification in points of entry), we have to remember that international trade is always changing and always will. This might be the trend for now but who knows what will happen in the next ten years. Technology and world events will always affect the way in which we trade goods and how we send and receive them.