In a city with over 8 million people the odds of bumping into someone you grew up with are minimal. If you grew up in a different country, then it’s as likely as winning the Mega Millions. That is why I want to share my story with you, because it shows that we do live in a small world after all – we are all connected somehow.

Since I started working at MTS Logistics, I’ve been communicating daily with customers and service providers all over the country and the world. Last year I was speaking with a very pleasant lady on the phone who works for one of the steamship liners that we work with. We started the conversation with morning greetings and preceded making the huge list of bookings that I had to make that morning.  While we were waiting for space approval from managers on her end, we chit chatted about the weather, our morning commute among other things. I noticed from her accent that she was Latin American. She had probably noticed the same thing about me and casually asked where I was from. I responded “I’m Ecuadorian” and she instantaneously replied “Me too!”. After a few minutes of talking we realized that we came from not only the same city but the same neighborhood.

At this point I was thinking back to my childhood, of friends and neighbors to see if I could recall her. Then it came to me; she used to be my closest friend in elementary school! We were like two peas in a pod when we were kids, and did everything together until high school, when she moved to a different city. Unfortunatly we completely lost touch after that. I actually tried to track her down in different social networks a few years ago, without success.

When she completed my requested bookings, and we had got over the initial shock and excitement of our random encounter, we ended our conversation by exchanging emails and phone numbers. From that day on we kept in touch. We started hanging out again, and rekindled our friendship. Because of that phone call, I was fortunate enough to attend her wedding this past August. I am so amazed by the fact that in one of my daily calls I was able to find and reconnect with my long lost childhood friend. Steamship lines are large companies, with hundreds of employees in every department. Of all the people that could have picked up the phone that morning, she did. I guess I will start buying lottery tickets from now on. You never know. 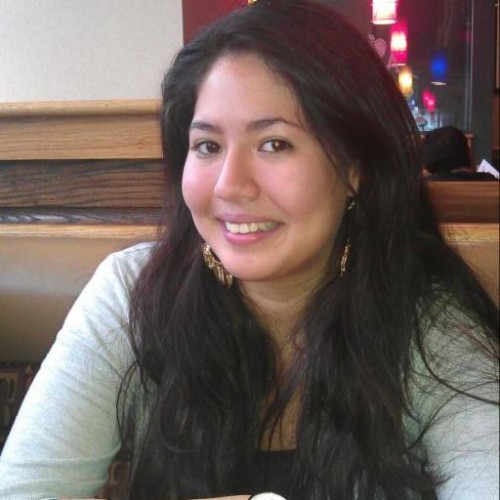 Monica Sabandohttp://www.mts-logistics.com
Monica is originally from Ecuador, and has been with MTS Logistics for 3 years as an Export Operations Specialist. She got her BBA from Bernard Baruch College in New York. Fun Fact: Monica loves basketball, and she can attempt 10 3 pointers with a 80% chance to make all baskets!
RELATED ARTICLES
21st Century Challenges