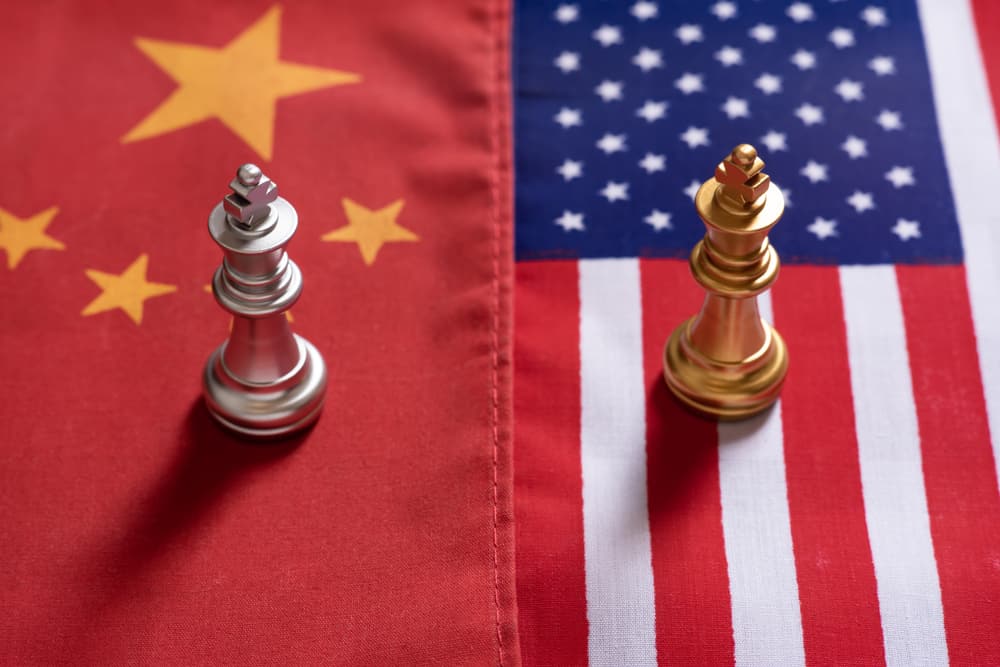 This week, the Chinese finance ministry announced that it would exempt retaliatory tariffs on 79 U.S. products that include, but are not limited to medical disinfectants, lube additives, rare earth metals, and other general metal ores.

What does this mean among an already ongoing trade war between the U.S. and China along with an added pandemic twist? Is it a sign of a temporary truce amidst a global pandemic or will it be just another step forward followed by two steps back?

U.S. President Trump has already stated that he will pull out of the Phase One deal signed on January 15th to increase imports on U.S. goods to China by $200 billion over the next two years over the 2017 Chinese imports baseline. While it sounds great on paper, many factors can ensue within the two years of this deal. However, it is a start. In one example, if American producers cannot meet the export demands of the deal and/or Chinese importers cannot meet the demands, the contract may be null and void. But with exemptions already on products such as polymer (established in December), pork and soy beans (two of the largest U.S. imports to China) along with 694 other U.S. products (established in February), and now with a list of 79 additional exemptions mandated until May 18, 2021, China may have made it easier to meet the $77 billion buying obligation for first year and $123 billion in the second year. Hopefully, by the second year, our economies will have rebounded from our current uncertain economic situation due to the global COVID-19 pandemic.

Although there are signs that the Phase One deal and tariff exemptions can be mutual beneficial, some government advisors in Beijing are suggesting that China needs to renegotiate the terms of the deal to better favor China.

As stated earlier, the Trump administration has suggested they don’t trust that China will live up to all parts of the current deal. But, if all parties live up to their end of the deal, then optimistically, it will be a positive step towards balancing the U.S.-China trade relationship.

According to the office of the United States Trade Representative, in 2017, China was our largest goods trading partner totaling $635.4 billion (both imports and exports) with a U.S. trade deficit of 375.6 billion. In 2017, in services traded between the U.S. and China, the U.S. had a surplus to China of $40.2 billion for a total of $75 billion (both imports and exports). Furthermore, our combined trade partnership totaled $710.4 billion with a disproportionate U.S. deficit of $335.4 billion. In terms of an uneven trade relationship, China exported 279% more goods and services to the U.S. than the U.S. had exported to China. However, if China is able to live up to the increase of imported goods and services that are promised, as well as, maintaining its exporting capability to the U.S., then the U.S.-China trade relationship may see a balance in trade surpluses and deficit for years, even after the two-year mandate passes.

What does this mean for the two economic giants amid a global pandemic and possible economic downturn?

No one knows for sure, but a relaxation of heavy tariffs may help fast-track China’s buying strategies in order to meet the demand of $200 billion of U.S. imported goods. Like any relationship, it will take time and a lot of compromises. Let’s just hope that both governments can agree on mutually beneficial policies that affect everyone in both countries.