Airlines, a Hated Industry, are Beginning to Curb Emissions and Become Greener 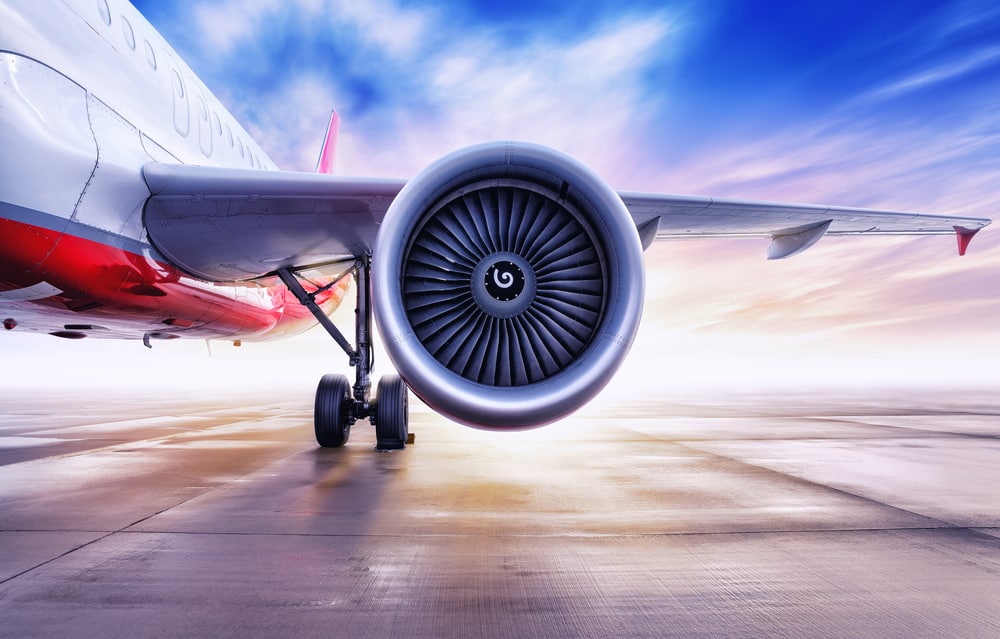 People criticize the airline industry for many reasons.

For some, it’s bad customer service. For others, it’s pollution. The budget airlines receive particular criticism because some people believe they transport too many tourists to popular destinations. In this regard, it could be said that the airlines are pilloried for doing their job too well.

Nobody denies that planes burn fossil fuel and so create pollution. Yet, so do cars, trucks, ships, electricity power plants, cement factories, and internet server farms – to name just a few other culprits. How many people are aware that they pollute the atmosphere every time they use the internet, or if they build an extension to their home? Concrete production is a huge generator of carbon dioxide, and the server farms that process the world’s vast cloud computing activity consume huge amounts of electricity. Much of that electricity is generated in power plants that run on fossil fuel.

The truth is that most people don’t have all the facts and many pick on airlines probably because they are literally very visible and high profile. It’s worthwhile, however, examining the data.

Here are some interesting estimates on the major contributors to global atmospheric pollution:

The fashion industry (the manufacture, distribution, and sale of clothing): about 10%.

Cement and concrete production: about 7%.

Every industry is striving to reduce its carbon footprint, and the task is far easier (relatively speaking) for some than for others. Many, including the airline industry, have made big advances in recent years. The latest jet engines, for example, are significantly less polluting than their equivalent ten years ago. Budget airlines, which have greatly increased their fleets in recent years, pack more passengers on each plane. That may mean less comfort, but it also means that the airline industry’s average passenger carbon footprint is much smaller than it was. Passengers who pay more to fly in less-crowded planes with premium seating areas generate a significantly higher carbon footprint per person.

The reason the aggregate emissions of the airline industry have increased is simply because far more people were flying than before and far more planes were in the air, pre-COVID. In Europe, for example, the average airline fuel consumption per passenger mile in 2017 was 24% lower than it was in 2005. During that period, however, traffic grew by 60%, leading to an industry increase in CO2 emissions of 16%.

Other industries are less keen to innovate.

Take concrete manufacture, for example. It’s possible to produce cement and concrete with less pollution, but it costs more to do so, and people don’t want to pay more for their buildings and their roads.

Similarly, in the non-airline transport industries, costs are a big consideration when it comes to becoming greener. It’s possible to run road vehicles and ships on electricity rather than on fossil fuels, but the changeover is expensive and, in the case of shipping, hugely so.

The same financial constraints exist in almost all industries: it’s possible to generate grid electricity from non-polluting renewable sources. It’s possible to reduce cattle and sheep herds to lower agricultural pollution. In fact, it’s possible to reduce pollution from most sources. In most cases the reductions are happening, but slowly and piecemeal. Technically speaking, the airline industry, though it has made significant advances in emissions reduction, is having the greatest struggle simply because it has little alternative but to use to fossil fuels.

Scientists and engineers all over the world have been experimenting for years with a wide range of potential alternative technologies to enable the airline industry move away from fossil fuels. Small niche companies as well as the big aircraft manufacturers have been testing planes powered by bio fuels and by electricity. As of now, however, no practical alternative system has been developed that is capable of powering large commercial aircraft over long distances. Even bio fuels which can be used in existing jet engines are controversial because growing the raw material for them requires huge acreages of land.

Aviation experts believe a viable alternative to fossil fuel powered flight is on the horizon, but won’t arrive for at least a decade. They caution that it will be many years after that before the new types of aircraft will be widely deployed simply because airlines could not afford to decommission their existing fleets too quickly.

It is vital to appreciate the challenges faced by the airline industry in reducing pollution.

Equally vital is to understand that industry’s importance to the world economy. World tourism alone would collapse if it were not for the customers arriving by air. If it just relied on mostly local business, the numbers employed in hospitality would likely drop by two thirds. Tourism aside, the airline industry matters greatly to the global economy. A huge amount of world trade depends on it for cargo transportation. Not every product and commodity is suitable for slow transportation by container ship.

It’s an understatement to say that the world needs planes. Yes, planes pollute, but most of the world’s airlines are reluctant polluters and are making significant efforts to reduce that pollution as quickly as possible. Maybe people should cut them some slack.