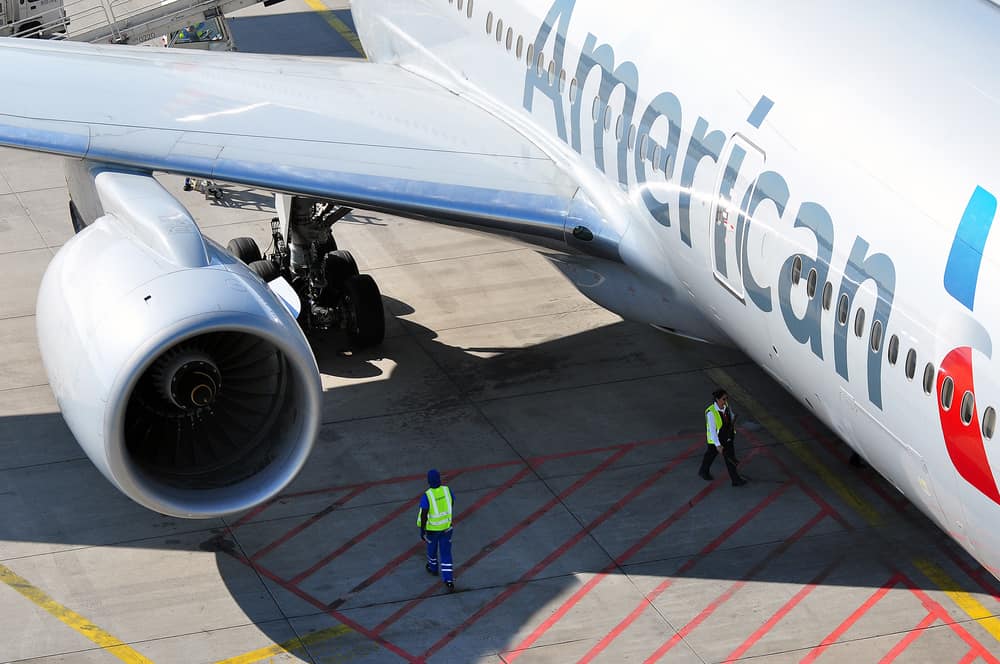 Passenger air travel has historically declined in the past few weeks due to COVID-19. Globally, airlines have canceled more than 185,000 flights since the end of January, according to the International Air Transport Association.

Airlines are facing almost-empty flights as a result of the coronavirus pandemic, and some of the world’s biggest airlines are turning their focus to cargo.

Here are some interesting facts around the U.S. and world:

The outlook is so dramatic that the U.S. airline industry has already asked for more than $50 billion in federal aid. It is not hard to understand most of the airline’s cargo-only flight choices when there is a combination of low jet fuel prices, pilots who are being paid whether or not they fly, and high freight rates.

Airlines will also have to figure out flight crew assignments and make sure have enough staff around, with the proper equipment, to run a cargo operation. However, they’ve experienced similar situations before, such as the 2002 SARS contagion and during the 2015 port strikes on the U.S. West Coast.

It looks like the current situation will be continuing for airlines at least 1-2 more months, and it will take some time until things get back to normal even when the current pandemic ends.