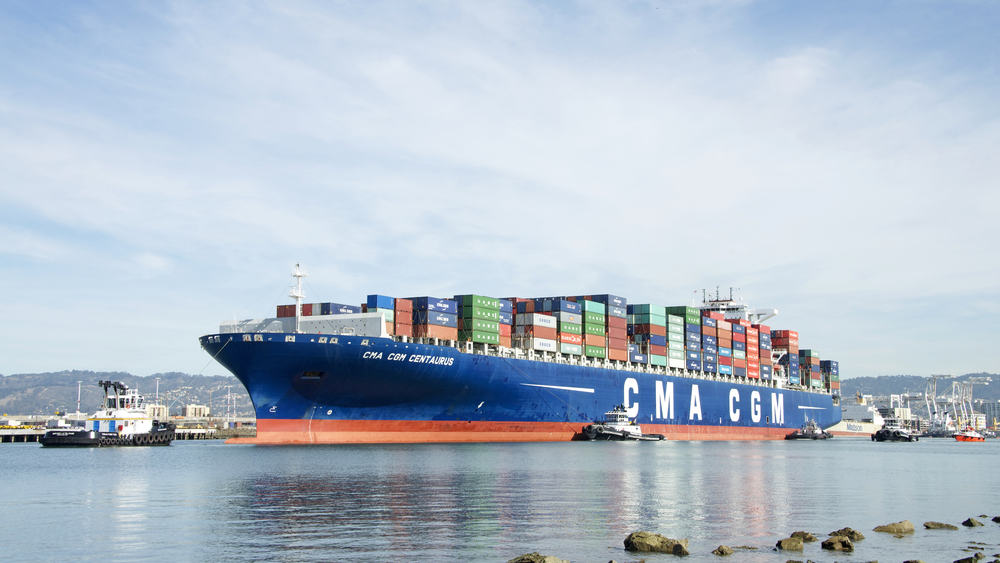 That’s when the major container steamship lines will combine their strength and power into two “alliances” with vessel-sharing agreements to carry each other’s containers. Shippers will be facing particularly fewer direct port calls, and may encounter disruptions and delays at the ports on that kick-off date because of the delays in announcing the details on new alliance operations.

Now, there are only a few days left until the dawn of the new era of the container shipping industry, as carriers joined their forces to create two new and larger alliances.

Even though the original announcements were made in November, there are still a lot of unknown details pending clarification about execution of the two new formations as Ocean Alliance and THE Alliance. The details originally included the name of services, and routing for those services, but not many further details have been disclosed. As per Drewry Shipping Consultants, during the early stage of this announcement, both groups included a number of pending decisions on ports in their rotations, but while the Ocean Alliance has answered all of those outstanding questions, the same cannot be said of THE Alliance.

According to Drewry, the introduction of the two new alliances “has not been plain sailing, and some immediate disruption after April 1st seems inevitable.” It believes ports and terminals should privately have a fairly good idea of what they are going to get, “but it’s the shippers who are very much in the dark, and probably other supporting players like truckers and railroads.”

Ocean carriers that are members of these two new mega-alliances released few details on what the finished network will look like.

They provided transit times, port rotations, and unique values that the new formation will bring along; however, they did not give the days of the week for the port calls, and the size of the vessels to be positioned by service, even though they are crucial information for shippers and terminals.

After the discussions and negations with carriers, terminals would have a better idea of how the finished product will look, while remaining members of the supply chain, such as truckers, shippers, rail companies, and forwarders, would be the last ones to get this critical information.