Amazon Takes on UPS and FedEx 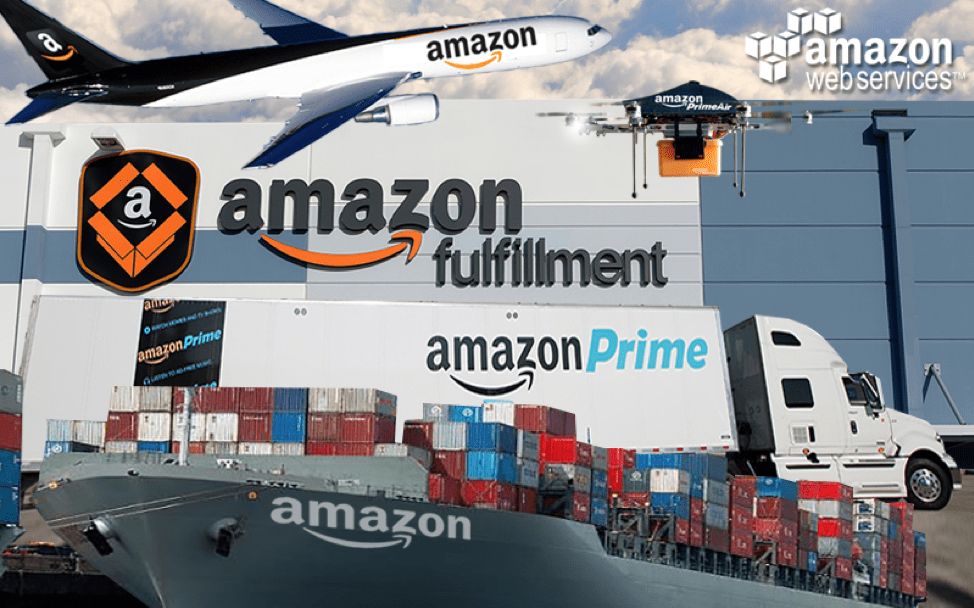 Amazon’s quest to provide increasingly faster delivery services will soon become a reality, as they launch their new “Shipping with Amazon” (SWA) service in Los Angeles.

The business delivery service will put them in direct competition with UPS and FedEx, which partner with Amazon to deliver parcels to consumers. According to The Wall Street Journal, within the coming weeks, Amazon will pick up and deliver packages from third-party merchants that sell products on the site directly to customers.

The push for SWA is intended to improve delivery time during holiday seasons, when UPS and FedEx have limited capacity.

Los Angeles will be a testing ground for a service that is expected to eventually become available to other retailers not working with Amazon. FedEx and UPS will continue their activities with the e-commerce giant in areas Amazon does not have the capacity to service. However, the expectation will be for SWA to eventually replace, and directly compete with, their delivery partners in the future.

This new program will add to Amazon’s ever-expanding involvement in shipping. They have been active in the logistics space with cargo planes, helping support their Prime members with a 2-day delivery, in addition to their ocean freight originally implemented to ship products from Chinese merchants to its U.S. warehouses.

Amazon has already invested in making delivery to customers more seamless with lockers stationed in businesses and apartment buildings for storing packages.

The service is free of charge to customers, while providing safe and convenient self-service pick-up and return stations. The company also has created Amazon Key, which provide an option for packages to be delivered into people’s homes. The technology allows access through smart home devices, while providing surveillance.

Although SWA may seem as a threat to FedEx and UPS, analysts suggest Amazon needs an extensive amount of resources, including capital investments of billions of dollars, hundreds of planes, thousands of trucks, and the construction of sorting centers (as many as thousands) to match its partners’ operational global capacity. According to MWPVL International, Amazon handled 1.2 billion domestic shipments in 2017, although the U.S. Postal Service, UPS, and FedEx distributed the majority of these packages. Amazon has many steps to surpass before it develops the capability to match the far-reaching scale of other providers.

In comparison to Amazon’s lease on 40 planes and 300 U.S. warehouses, UPS has 500 chartered and owned aircrafts combined servicing its global air operations, 454,000 employees, and 112,000 vehicles. As of last year, their global delivery volume totaled 5.1 billion of packages and documents, including 20 million packages and documents being processed daily. FedEx’s resources consist of 650 aircrafts, 150,000 trucks, 400,000 employees, and 4,800 operating facilities globally to handle about 12 million shipments a day.

It remains unclear of whether Amazon will eventually expand SWA to become another option in the global courier services sector.

However the company decides to direct such an endeavor, these operations are expected to cut overall costs. The WSJ reports increasing control within all aspects of delivery allows Amazon to save $3 per package, totaling $1.1 billion annually. There may be cause for concern as stock prices for both FedEx and UPS experienced losses after the announcement of SWA, but Amazon has a long way to go before it becomes a replacement for already well-established delivery providers.