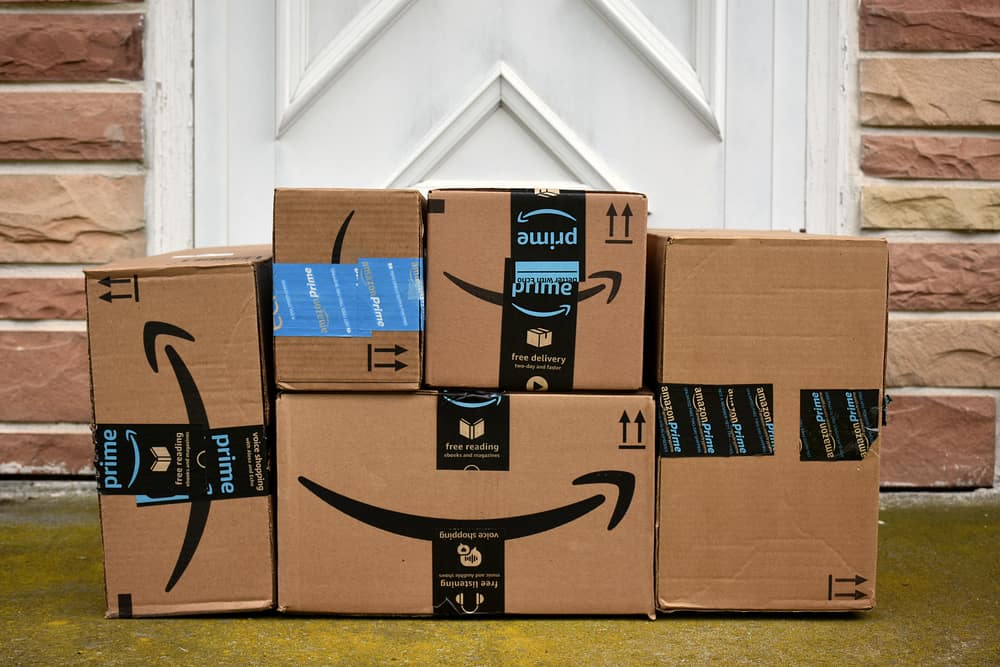 5 years ago, Jeff Bezos predicted that our skies would be full of drones where deliveries will be done smoother and faster. But after 5 years, it seems Amazon has a bigger problem to fix. In an economy where unemployment is at a historic low of less than 4% and many people finding a flexible work schedule like Uber, finding committed drivers is a big problem for logistics industry, including Amazon.

As we have covered before, at least 30,000 truck drivers are needed in the U.S. just to meet demand.

The trucker shortage is affecting Amazon’s operations, since each year, Amazon needs to deliver more packages but lacks enough new labor. In response to this, Jeff Bezos created a new program offering people a chance to earn up to $300,000 a year by starting their own businesses making Amazon’s deliveries. It takes as little as $10,000 upfront, which is far less than the $250,000 that is needed to open a standard fast food franchise. Instead of investing in hiring people and equipment, Amazon plans to build a network of independent couriers around the country. Amazon also advised it will support its contractors (due to its massive bargaining power) with cheaper insurance, better financing on equipment, and the promising of a steady stream of packages so that drivers have guaranteed work flowing toward them. Amazon has been criticized (and still is) for expecting high customer service with low pay, and the challenge with this new approach is the same. However, if this new approach succeeds, the payoff will be great for Amazon since it does not have to invest a lot of cash for equipment and hiring and will have the upper-hand in pay negotiations since individual contracted carriers will be in a far-lower bargaining position than either UPS and Fedex.

Right now, Amazon has a similar program called Amazon Flex, where people deliver packages for Amazon using their own cars.

Some people even took this opportunity to subcontract people and bought new vans so that they serve Amazon. For example, a subcontractor in Denver started with 2 vans for Amazon and because the work from Amazon increased so much in a year, he had to buy 42 vans and contracted 70 employees where they can deliver 250 packages for Amazon in a typical day. The revenue that small business owner created for himself came to $40,000 every month, which is remarkable in one year. It is a clear sign that with good management and people skills, this kind of operation could be a win-win for both Amazon and its subcontractors. Fedex, being a pioneer in logistics, has been building this model for some time. Right now, the company has 5,600 service partners who employ nearly 50,000 people.

One other advantage to keep in mind is that smaller businesses, many of which are run by families, are more productive than hourly workers working for a large company. Small business owners do not have to unionize like workers, and work disruptions and constant rate negotiations are minimized. However, not all is positive. There are lawsuits within this business sector, where the main argument is the misclassification of workers as independent contractors (e.g. the model successfully used by companies such as Uber and Lyft.)

Once again, the biggest challenge will be to find drivers that will be competitively paid, but expecting higher service in a low-unemployment economy.