An Overview of Cabotage Laws – More Than Just the Jones Act 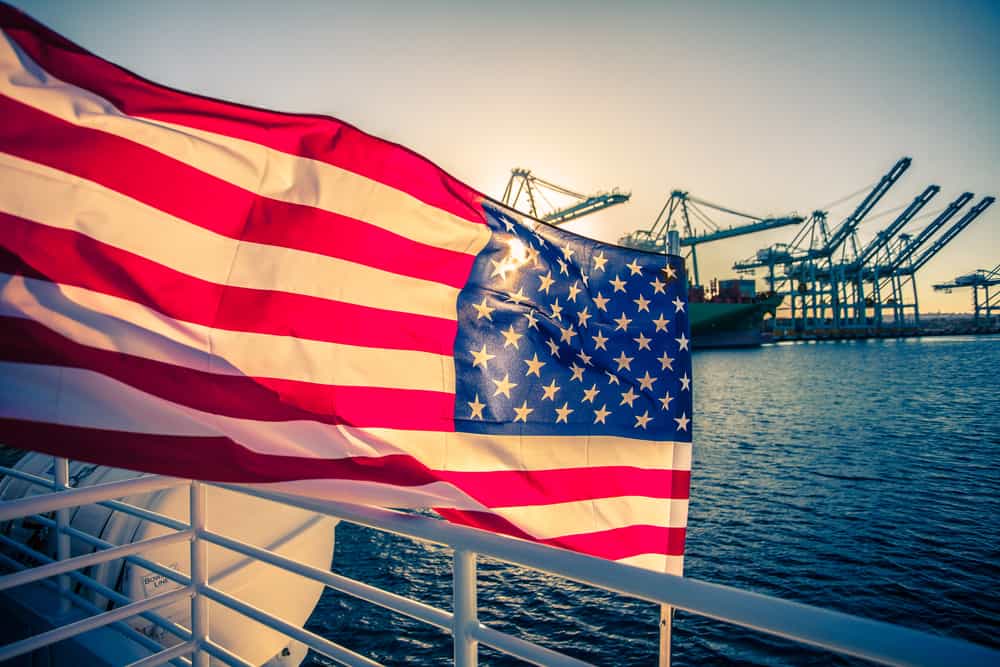 In a report published yesterday by Seafarers’ Rights International (SRI), a plethora of information about cabotage laws has been brought to light. The U.S. is not the only country to employ cabotage laws, or, what many Americans know as The Jones Act. According to the American Maritime Partnership, largely based on findings from the information gathered by the SRI, “80% of the world’s coastlines of UN maritime states have cabotage laws.”

Cabotage is defined as the “right to operate sea, air, or other transport services within a particular territory.”

More specifically, it is “the restriction of transport services within or into a particular country to that country’s own transport services.” The Jones Act, though it contains many diverse maritime regulations for protection of crew benefits and safety, is most noted for its laws regarding cabotage. The Act, also known as The Merchant Marine Act of 1920, received particular attention after Hurricane Maria devastated the island of Puerto Rico and movement of supplies was limited to U.S. flag vessels until The Jones Act was briefly suspended.

Since the U.S. has received a lot of attention for its cabotage laws, it may be surprising to learn that a vast majority of UN member states have cabotage laws, too. These members include Russia, Canada, China, South Korea, and Japan – to name a few.

Not all cabotage is the same.

Cabotage provisions in The Jones Act require that all goods shipped between U.S. ports (including U.S. states and territories) be transported on ships that are built, owned, and operated by U.S. citizens. Cabotage laws in other countries may concern immigration, taxation, customs, licensing, and foreign investment. As not all the laws are the same, neither are a country’s motivations. U.S. motivations for the Jones Act, especially in 1920 when it was established, are to ensure the stability and growth of U.S. maritime commerce and protect seamen’s rights. Other countries have cited the desire to maintain national security, create jobs, promote ship ownership, and enhance marine environmental protection.

The world’s cabotage laws are lengthy and diverse, with some amendments made as recently as 2018 in the case of France’s Cod des Douanes version consolidée au 12 août 2018, and others dating as far back as 1724, as seen in Sweden’s Forordningen den 10 November 1724 anglende De Fremmandes Fahrt pa Swerige och Finland.

The SRI’s study has proven that the concept of cabotage is a predominantly universal one.

However, the same study also mentions that although “it is widespread across all regions of the world and exists in states with different political, economic, and legal systems, it is often a contested principal at international, regional, national, and industry levels.” This is due to the fact that as cabotage laws may help some, they may also hurt others. We often see this with U.S. territories like Puerto Rico and Guam, and the state of Hawaii, who face higher taxes and costs of living due to the additional labor and costs required to move international imports from foreign vessels to U.S. flag vessels.