An Overview of Global Imports in Q4 2019 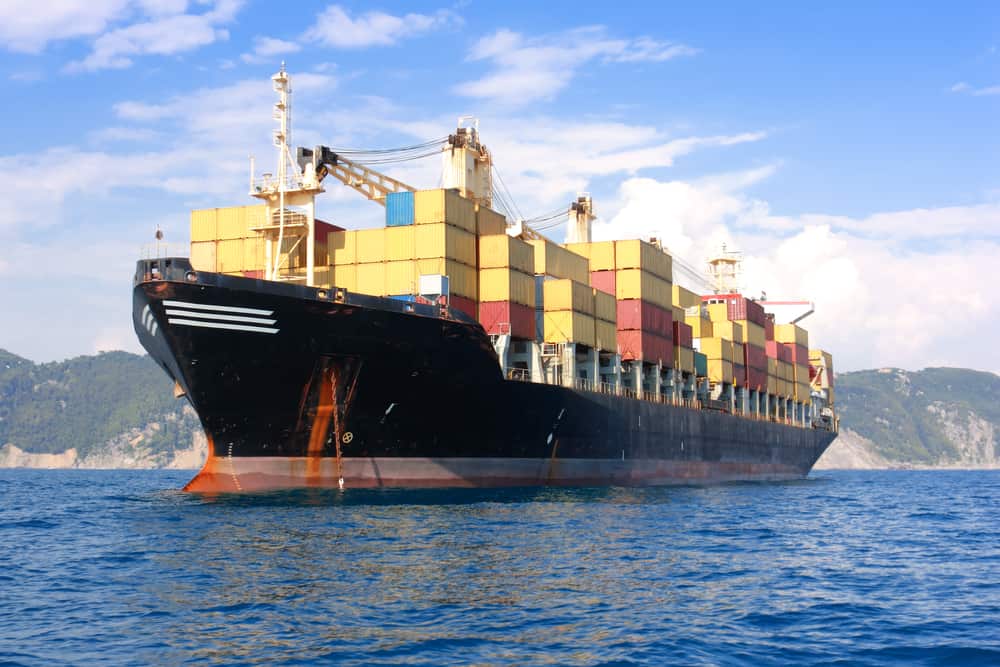 In Q4 of the year, the shipping industry is usually able to analyze the health of the U.S. market by checking importers’ performances.

This is a very good indicator of the economic health in the U.S., by far the biggest consumer in the world. See the infographic below: 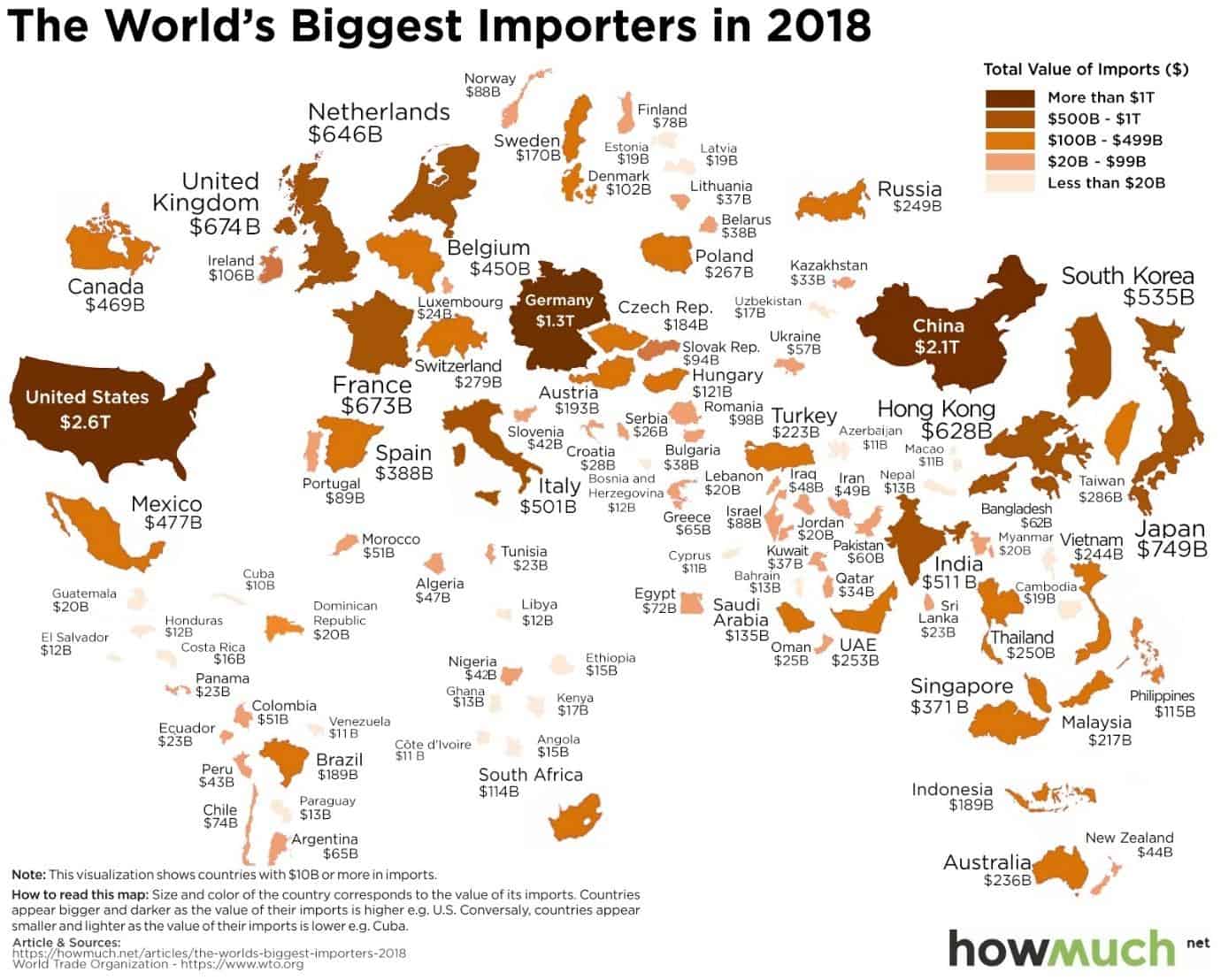 I have selected and analyzed 4 charts, all downloaded from Datamyne, and tried to give an explanation to the numbers I have extracted: 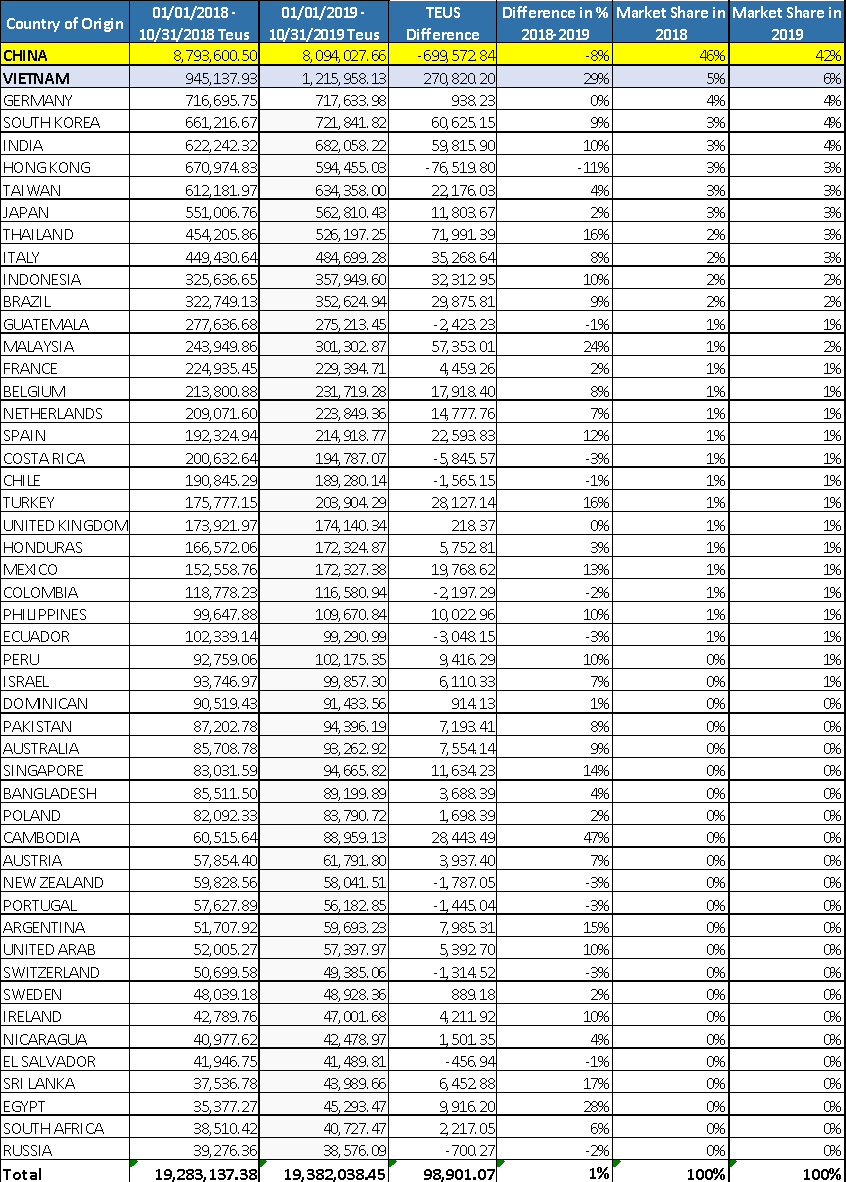 The 2 charts below show graphically what is described with words and numbers above: 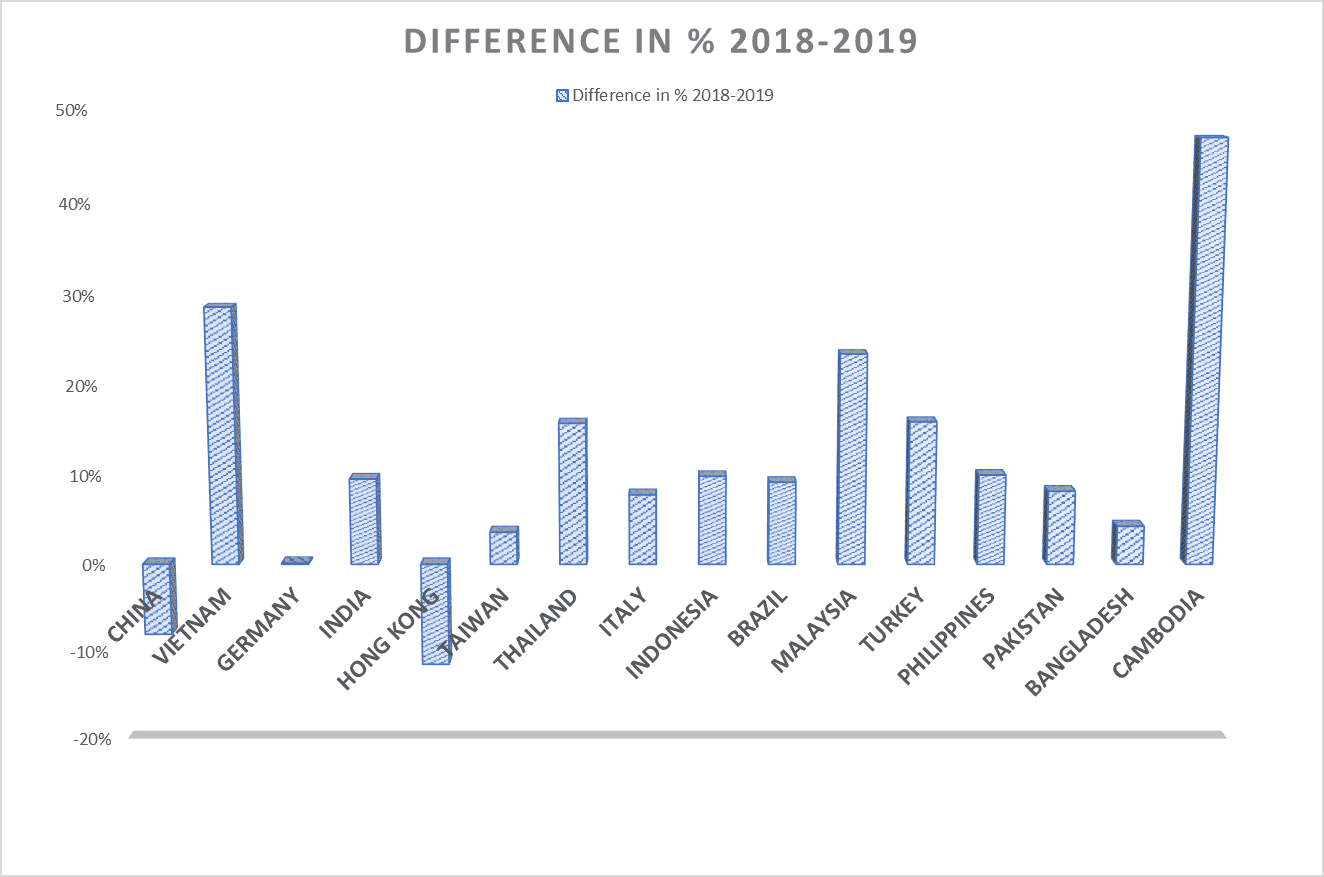 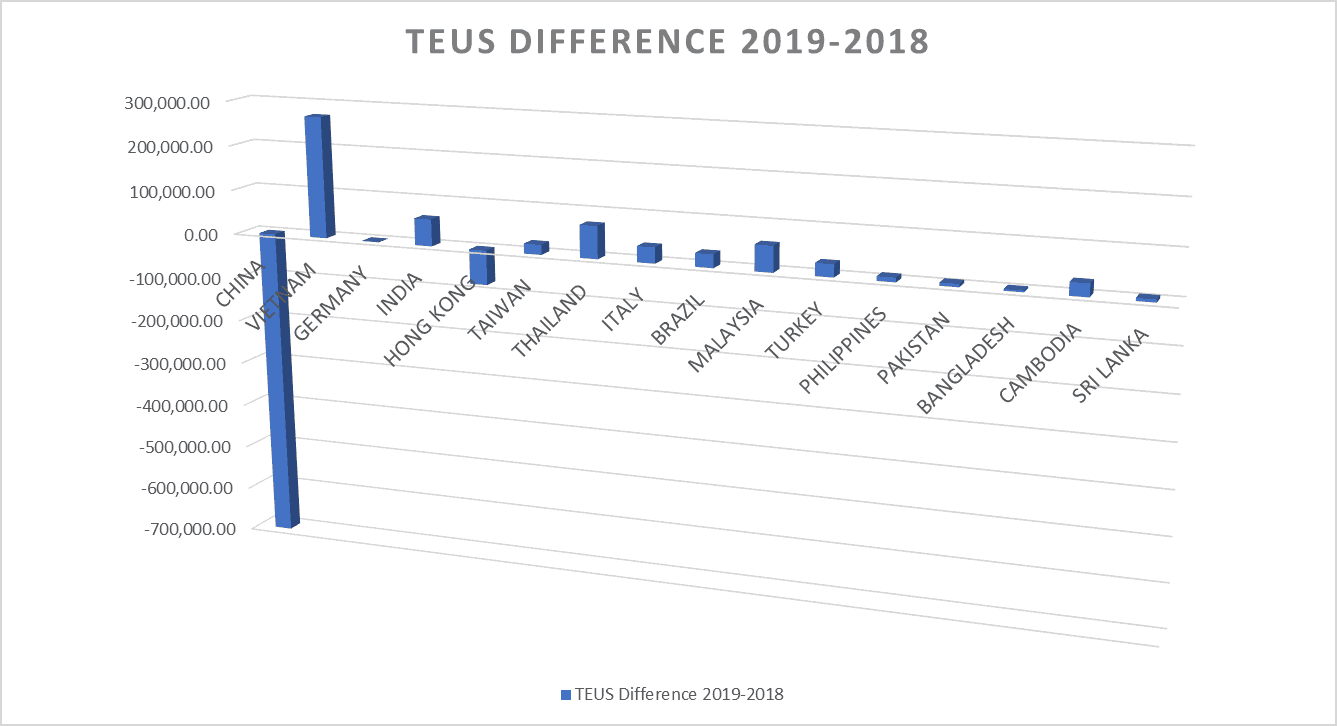 Below are some of the product categories that are affected by the latest tariffs imposed by the U.S. government:

Below is a simple chart showing how much carriers are importing from China and Vietnam. Overall, when we consider all countries, MSC is still the biggest carrier for imports to the U.S. 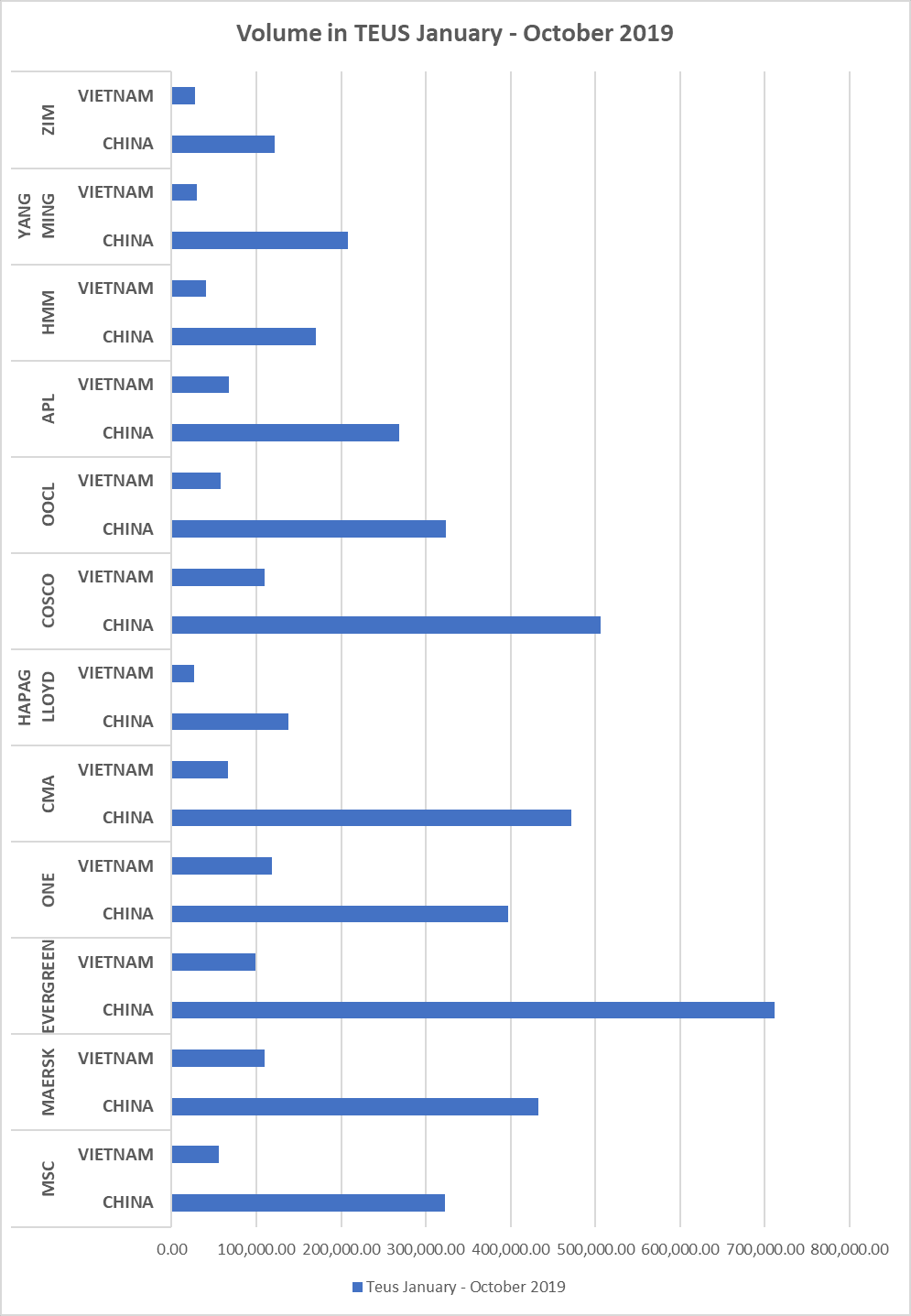 What is reported above about carriers’ performances is represented below with the actual total numbers for the totality of imports (not only for China and Vietnam.)

Asian carriers, Evergreen, Cosco, and OOCL, along with APL and ZIM, are the most exposed to this market disruption, considering the decrease in terms of TEUs or the loss of market share: 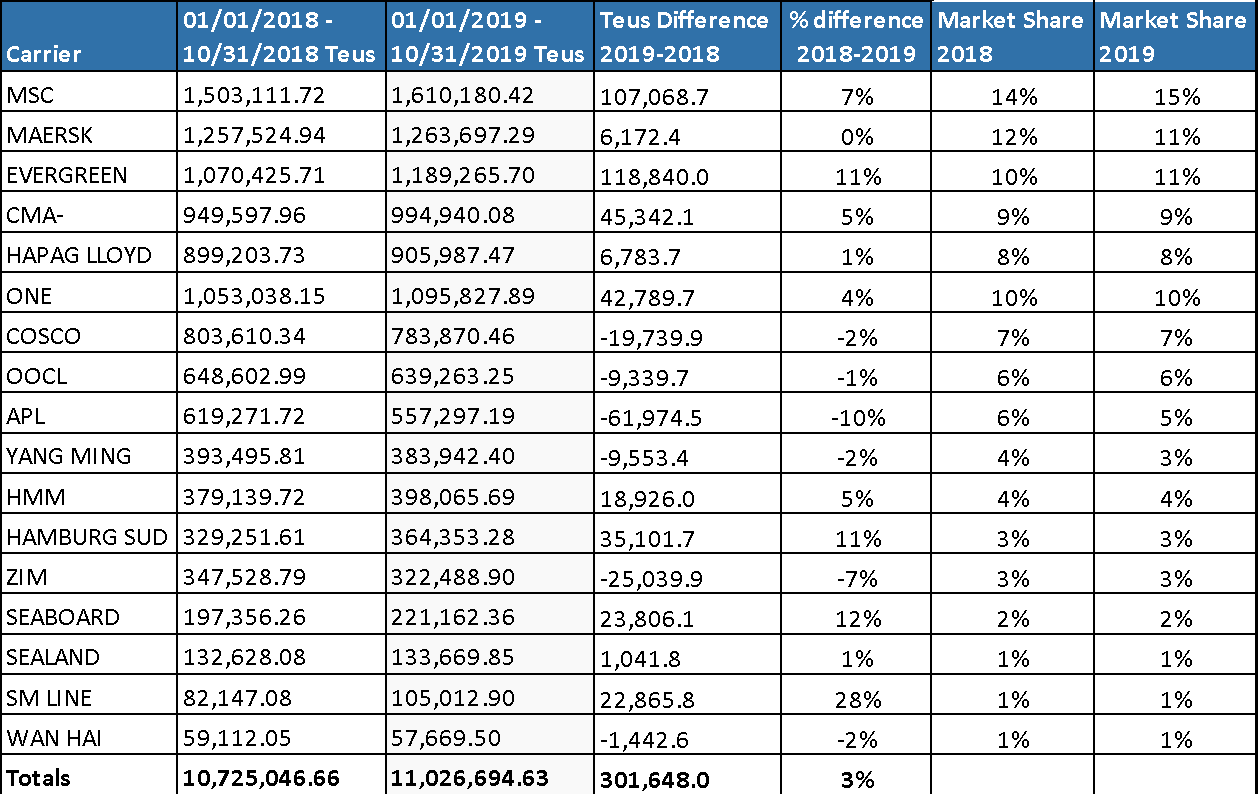 This type of analysis can lead us to few important considerations: