An Overview of Sanctions 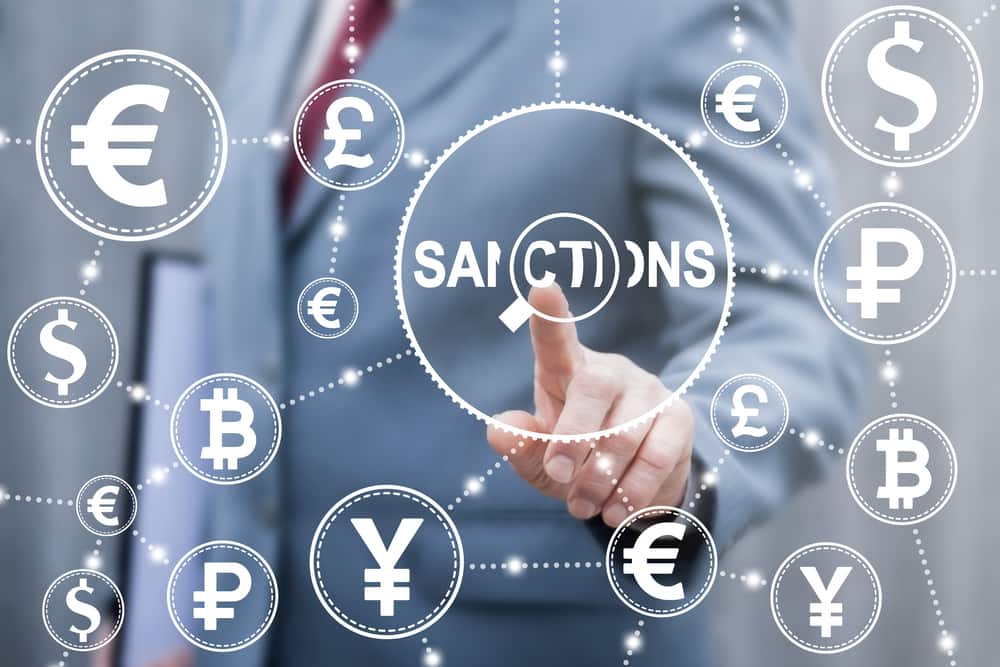 In light of the recent move by the United Nations to sanction major North Korean exports coal, iron, lead, and seafood – causing North Korea to lose more than $1 billion in yearly revenue – let’s talk about sanctions and shipping.

A sanction, as defined by the Cambridge Dictionary, is an official order, such as the stopping of trade, that is taken to enforce the obedience of international law.

These orders may be against a person, an organization, a region, or a country. Essentially, sanctions are put in place by the opposing country, or countries, in order to strong arm their opponents into abiding by international regulations. In theory, sanctions are a powerful, even radical way to lead to policy change. They are preferable as they are non-violent, yet still able to wield a devastating blow on the economy of the sanctioned country (for example the $1 billion in yearly revenue lost to North Korea accounts for 1/3 of their total return.)

Currently, the U.S., E.U., and U.N. collectively have sanctions placed against about 44 countries (a number of these sanctions have been lifted in recent years.) Some of the obvious suspects are Afghanistan, Libya, Syria, Yemen, and Crimea, but the list also contains some entries that may be a bit surprising: Belarus, the Balkans, Zimbabwe, and Democratic Republic of Congo. None of those countries are testing nuclear weapons, nor do they pose a threat to the security of the U.S., so why would it be necessary to enforce strong sanctions against them? Simply put, they are not adhering to international laws.

Sanctions are imposed for many reasons, including human rights violations, promotion of terrorism, and undesirable political policy.

For example, Burma (Myanmar) was long ruled by a small committee of military leaders – a political policy the U.S. did not support. Our sanctions involved prohibiting the importation of Burmese products and banning U.S. exports of financial services. These sanctions were in place for nearly 20 years, but ended on October 7th, 2016 after the country elected a civilian leader.

Imposed sanctions do not only negatively affect the economy of the countries targeted, they also impact the logistics industry. Carriers, Freight Forwarders, and NVOCC’s lose out on possible business from markets impacted by sanctions.

A 2016 article on AirCargoWorld.com concentrates on the huge influx of business that would arise for all involved in the logistics sector, once sanctions on Iran are removed. Author Randy Woods contemplates that Iran, “a country with more than 78 million people and a GDP of nearly $370 billion” could have huge consequences on world trade if, in his words, the economy “suddenly reappeared” again. That is, if the crippling sanctions on Iranian commodities were lifted. Many parties, including DB Schenker, had a strong presence in Iran in the past as, at one point, the country held the No. 18 spot in the world in terms of GDP (Woods.) As a leading exporter of crude oil in the Middle East, a sanctions lift could put billions of dollars back on the table for the oil tanker industry.

In the crude oil industry, worth $740 billion, many leading exporters have sanctions in place against them, including: Russia, Sudan, Iraq, Qatar, and Iran – with Venezuela preparing to join them.

Venezuela relies heavily on crude oil exports, but is currently facing global threats to have sanctions placed against them, due to the critical situation of their government. Oil, the world’s hottest commodity, is often the target export when sanctions are enforced, and each time these sanctions are implemented, the oil industry, the logistics sector, and the global economy as a whole, feel the impact.

Although primarily put in place as a method of enforcement, not all sanctions are the result of reactive punishments.

Egypt, the E.U., and China do not allow the importation of U.S.-origin poultry products, and highly regulate the importation of U.S.-origin beef products, due to the foodstuffs not meeting the higher national health standards held in those countries (the culprits being the presence of synthetic hormones, pathogen reduction treatments, and genetic modifications in U.S. food products.) The result of these sanctions still affects the shipping industry. In 2015, when laws were established banning poultry of U.S. origin, due to an outbreak of avian influenza, thousands of Reefer shipments of frozen poultry were forced to undergo costly change of destination procedures which would re-route the cargo to import countries where these sanctions were not put in place. Fortunately, the crisis has since been resolved, many countries have lifted bans against U.S. poultry exports, and the agricultural industry is recovering – which will in turn create a boom for U.S. reefer exports.

For sanctioned countries where imports and exports are still allowed, the shipments will be closely regulated by all parties involved.

Carriers will closely scrutinize the commodity, final receiver, and the specific reason for the importation or exportation of this cargo. For example, if construction equipment is being exported to Ukraine, the carrier will ensure it is not being used for oil drilling. They can ask the shipper to confirm a liability statement, and reserve the right to deny this cargo a place on their vessels.

Certain HS codes for arms are immediately flagged in some carrier systems, and will automatically be denied shipment, if the commodity information comes to light after the container has in-gated, it will be inspected and the prohibited cargo removed.

It goes without saying that the global shipping industry is directly impacted by global affairs – where there is conflict, there will be sanctions and regulations for the cargo; where there is famine, you will find shipments of humanitarian and relief goods; Arabic countries do not allow any transactions that involve Israel, whereas Israeli ocean carrier ZIM does not call any ports in the Middle East. Plainly speaking, if you see it in the news, expect to see it during your shipping process.

Should you have any questions regarding sanctioned countries and shipping regulations, please do not hesitate to contact us.