An Overview of The Belt and Road Initiative 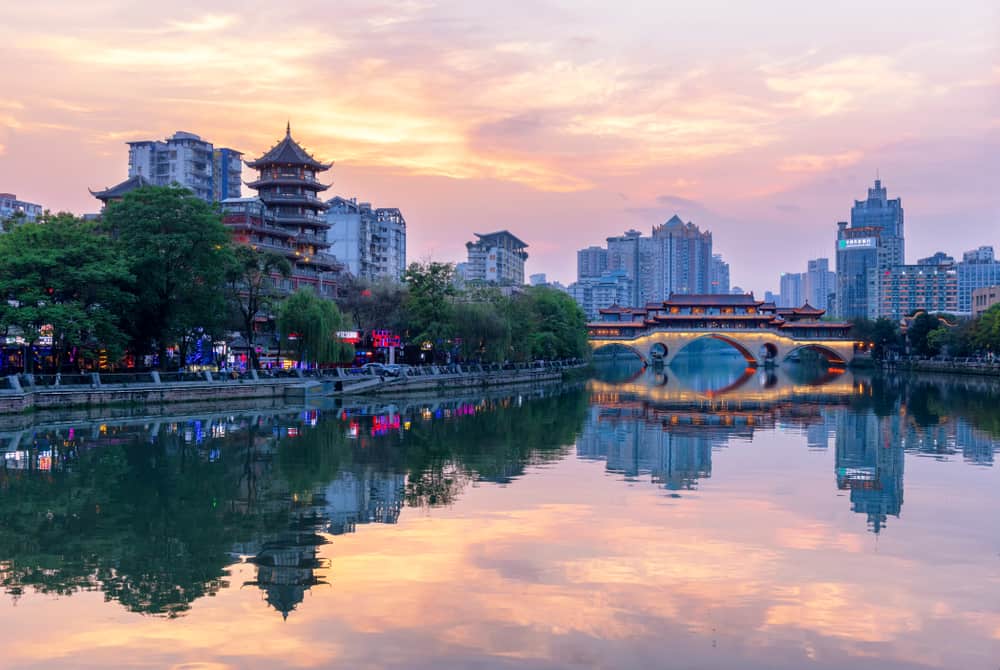 The Belt and Road Initiative (BRI), also known as the New Silk Road, encompasses the construction of the Silk Road Economic Belt and the Twenty-First Century Maritime Silk Road.

The two initiatives are aimed at enhancing growth in China while providing an economic and transportation connection to China and its neighbors including Central Asia, South Asia, Europe, Southeast Asia and Africa. The concept does not literally mean the construction of one specific belt or road. Rather, it is the construction of a large transportation network that connects Europe and the Far East. The geographical scope touches three continents: Europe, Asia and Africa. The Silk Road Economic Belt connects China with Central Asia, the Northern part of Europe, and Russia. Second, it connects China with the Persian Gulf through Central China, Central and Eastern Europe, West Asia, and the Mediterranean. Finally, it links China with South Asia, South East Asia and Indian Ocean. The 21st century Maritime Silk Road links East China and Europe through the South China Sea and the Indian Ocean, and South China with the Pacific Ocean via South China Sea. 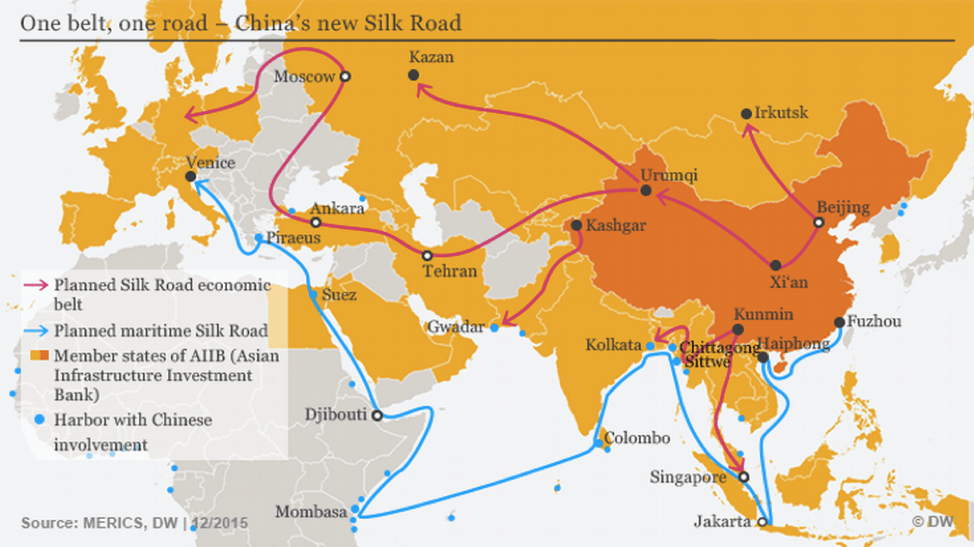 Although China is the initiator and main driver behind this project, the Belt and Road Initiative is not solely a Chinese project.

It involves 65 other countries, including Russia, Kazakhstan, Pakistan and Myanmar, who were the first countries to show a positive response. Countries participating in BRI are expected to reap several benefits. The project brings together more than 3 billion people in over 50 countries, so the first benefit is improved trade and investment flow. The second benefit is improvement in transportation networks such as railway, highway and ports. With the increase of connectivity and economic integration, opportunities for development could rise significantly.

According to the World Bank, BRI has been used by approximately 71 economies located along its corridors. The route accounted for approximately 40% of global exports in 2017, leading to 35% of foreign direct investment in such economies. With a goal to reach completion by 2025, the Chinese government is supporting developing countries, which are part of the initiative, but cannot raise their share of contribution. This is facilitated through loans from banks in China. The BRI has extended the use of railroad in various countries to take priorities in transportation of bulk goods.

The World Bank has identified risks that are associated with the project.

Among these risks are issues surrounding debt and debt sustainability. The opportunities that would be created by BRI would be enormous including improvement in trade, foreign investment, elevating the living standards of citizens, etc. Nonetheless, there are concerns that China must adopt policies addressing transparency and improve debt sustainability. There are estimates that over 40 economies participating in the project are at risk of deterioration of their debt sustainability outlook.

According to Reuters, Malaysian Prime Minister Mahathir Mohamad, who was elected in 2018 after campaigning on a platform that criticized the former government over a large BRI deal with China, suspended a high-speed railway project. It was not until the project was renegotiated with China by reducing a third of its cost from 65.5 billion ringgit to 44 billion ringgit ($10.7 billion) that the construction continued. Accordingly, many countries have been reluctant to take on the project due to the huge costs involved.

Despite the concerns associated with the adoption of BRI, there are expectations of increased economic and societal growth for nations involved.

The plan provides a chance for participants to shorten the gap that may be preventing them from reaping the benefits of a globalized world.