An Overview of the Current Container Shipping Situation 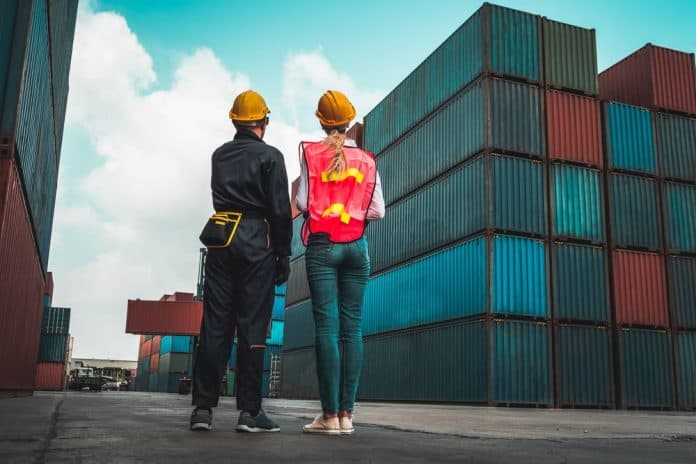 The current logistics challenges experienced around the world arose due to several factors, not just one specific problem. Everyone who used to ship without any issues is now subject to high ocean freight rates, longer unpredictable arrival times, and increased overall transportation costs.

There are several correlated reasons for the shipping crisis.

1. Equipment shortages (in other words, lack of containers):

Since the pandemic started in the U.S., warehouses reduced labor, which has in turn reduced warehouse turnover capacity, and created delays for the return of empty containers. Approximately only 30% percent of the containers were returned to China while 100% were shipped to U.S. ports.

Demand has increased significantly in certain industries. Along with the demand for equipment that had led to the equipment shortage, overall demand couldn’t be fully met, even though the demand was expected to grow irrespective of the pandemic. This is a significant element making a big difference in the current situation.

While shippers are struggling to accommodate consumer demand, carriers are having difficulty moving record-setting inventory, which is causing severe and consistent delays in releasing vessels. Globally, schedule reliability in ocean shipping is at the lowest we’ve ever seen. Right now, the reliability that a vessel carrying goods will arrive on time is roughly 35%. At this time last year, it was over 80%.

Port congestion is the main factor slowing down vessels and differs from region to region. Compared to early 2021, terminal congestion was slowing increasing in the Middle East but other ports still observe upward trend. By the end of May the average port congestion in the E.U. was about two days while the U.S. East Coast was 3 days and the U.S. West Coast was 10 days.

Because all these factors reinforce each other like a domino effect, sea freight rates have skyrocketed.

What should we expect going forward for container shipping?

The shipping crisis likely won’t be ending anytime soon. It has taken the shipping industry only about a year to get to this point, so it may take just as long for these problems to be resolved and revert to normal levels or to adjust to the higher demand.

Shippers have had to become increasingly nimble and informed to create success throughout this past year, and they must commit to staying flexible and seeking alternative solutions to continue overcoming obstacles.