An Overview of the Transpacific Market in Q4 2019 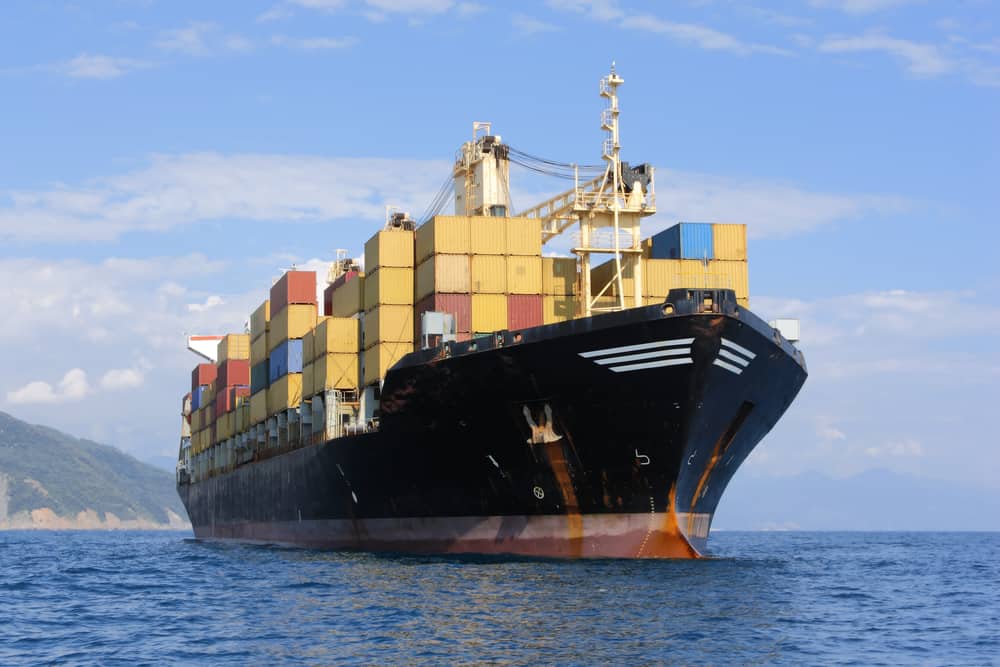 The traditional August-September peak shipping season this year has been a bit disappointing for carriers as many shippers reduced shipments due to the U.S.-China trade war.

While China reduced its exports to the U.S. 6.5% in 2019 compared to 2018, overall, Asian exports only increased around 1.6%. This directly affected transpacific spot rates, and the market rates were the lowest since early 2018.

In September, carriers faced very low spot market rates and entered the month of October looking for cargo. However, upon the end of the golden week in China – the 7-8 day-long Chinese national holiday during the first week of October, with the start of production in Chinese factories, along with aggressive blank sailings and space cuts managed by carriers, the November spot market experienced a substantial increase in rates within the transpacific market. 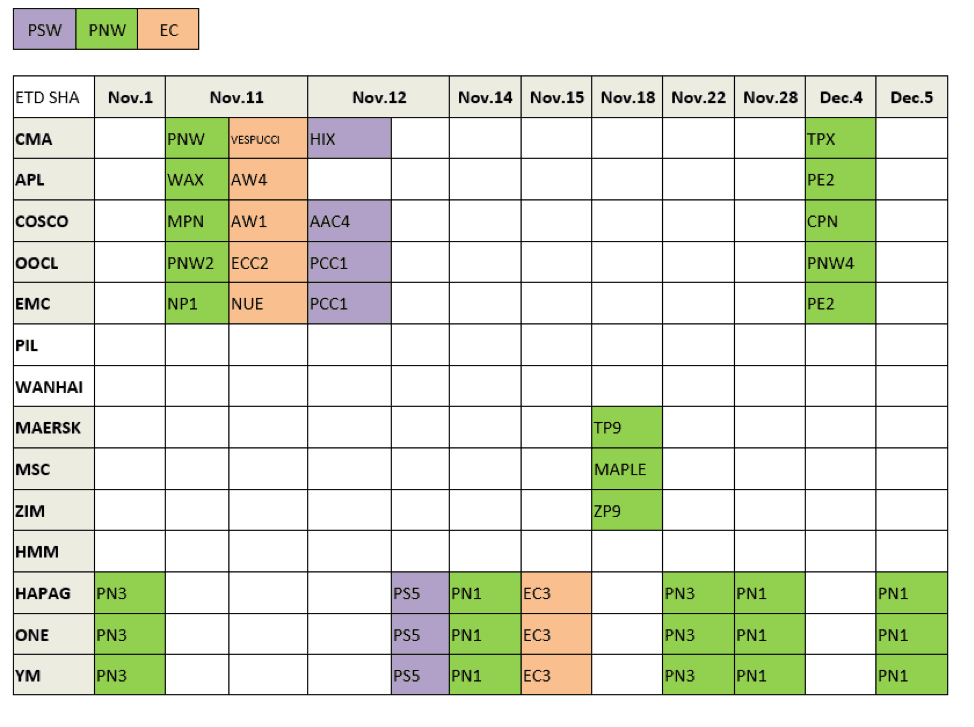 More than 30 blank sailings are being implemented in the October-November season, as carriers withdraw vessels from circulation to both fit them with scrubbers to get the old vessels up to code for IMO 2020 regulations or have vessels ready for low-sulphur fuel adjustments.

The media is reporting that a deal may be reached soon between the U.S. and China, and a potential cancellation of further tariffs may be possible before the December 15th tariff deadline. However, considering the Chinese New Year holiday in 2020 will begin in January 25th, the shipping industry will most likely experience a further cargo rush in mid-December and space issues will continue until mid-February as the back log in shipping is cleared.

As MTS Logistics, we work with all major steamship lines and provide multiple sailing options in times of need.