Asia-Europe Trade Volume Bounces Back Ahead of Rate Negotiations 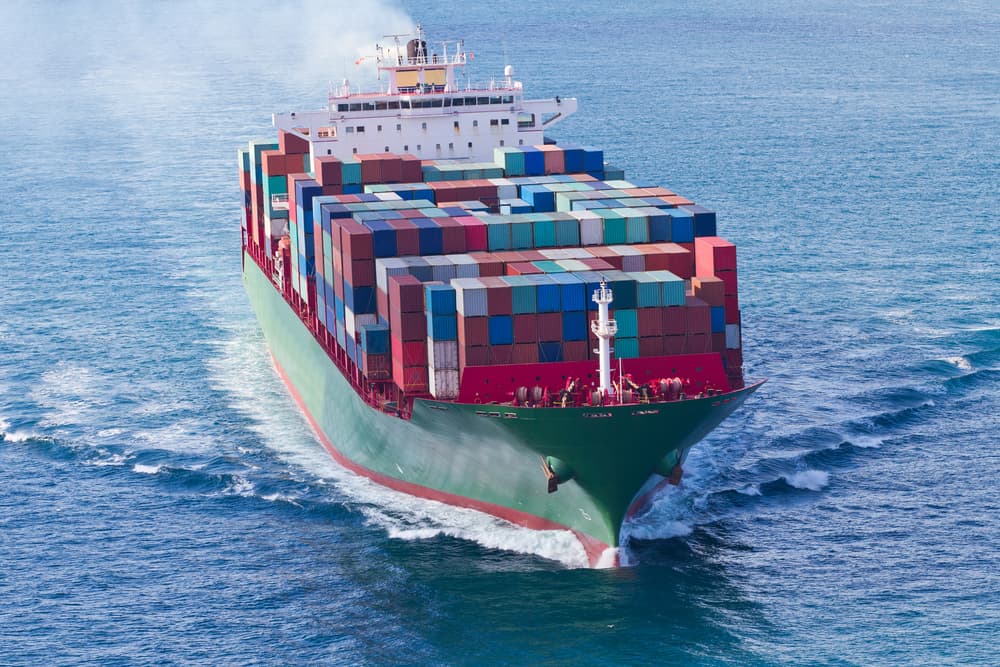 According to data from Container Trades Statistics, the most recent data showing container trade volume between Asia and Europe saw a 7.8 percent increase in September, compared with the same month last year. Likewise, the month of October saw a 5.4 percent increase from the same point one year ago.

As contract negotiations begin between carriers, this renewed growth is a positive and welcomed development. Volume growth had fallen from May through August, so the return of carrier demand is a real relief for the shipping industry and carriers who are seeking to improve their profitability after a few months of drought. However, this improving trade also comes at a time of political uncertainty in the European region. Much of this tension has derived from the United Kingdom, the largest importing country in Northern Europe, with their potential exit from the European Union. Additionally, fewer imports have been entering France due to the violent protests taking place there, and Russian imports have seen a decline in demand due to sanctions they were hit with.

More capacity has been deployed on the trade route between Europe and Asia in the Swan mega-ship.

Fortunately for traders, this additional capacity load would minimize any potential for freight rate increases for lines during annual contract negotiations. The total negotiation process for carriers between Asia-Europe can range from 3 to 12 months, but many shippers and forwarders believe that the Christmas season is not the ideal time to begin these negotiations. Their reasoning is that negotiations are being done during peak time, which will result in higher rates because carriers are at full capacity. Typically, the best time to negotiate rates between Asian and European companies is after the Chinese Lunar New Year, in April, when rates begin to go down. Through the end of the year, it is expected that spot rates will remain consistent due to greater demand.

Further complicating negotiations, however, is the need to share the fuel burden arising from the International Maritime Organization’s (IMO) 2020 rules.

The IMO has required a 0.5 percent sulfur cap on marine fuel which will result in an added $11-$15 billion to the industry’s annual industrial fuel bill. Currently, low-sulfur bunker fuel costs about $680 a ton, which is more than 30 percent of the current price of high-sulfur bunkers. Carriers have already explained that they will not shoulder these costs alone, but they have suggested various bunker surcharges to manage the higher costs of cleaner, environmentally-friendly fuel. Some carriers have expressed a fear in how the price adjustments due to the 2020 rules will influence annual negotiations with their customers. Some experts expect that the low-sulfur fuel consumption could raise the per-TEU price by $160; others believe it increase to as high as $333 per TEU. Ocean carriers’ efforts to meet these standards are further challenged by uncertainties in the oil market and how that will affect bunker fuel prices.

MTS Logistics strives to keep you updated on all recent trends and negotiations that will be taking place between carriers and shippers in the Asia-Europe cargo trade. Stay tuned for further updates.