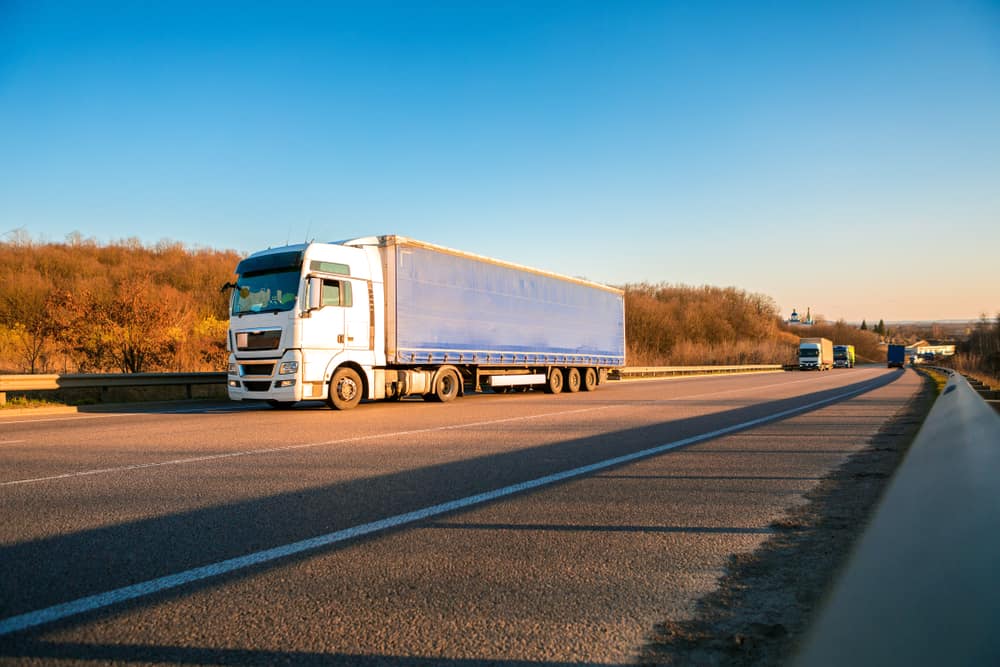 The findings showed great promise for the trucking industry overall, with total revenue increases approaching $100 billion over the course of the last year.

The ATA trends report is a good sign for the U.S. economy, too.

The 2019 ATA trends report is good news not just for the trucking industry, but also for the general economy. According to the report, the trucking industry added 100,000 jobs in 2018 and currently employs about 7.8 million people, including 3.5 million drivers. Minorities comprise more than 40 percent of truck drivers in the U.S., and 6.6 percent of drivers are women. In addition, the vast majority of carriers are small businesses, with more than 91 percent operating fleets of six trucks or fewer, and 97 percent running fewer than 20 trucks. Thus, these trucking revenue growth numbers represent growth for many small businesses, not just large corporations, adding up to a grassroots boost for the economy.

The annual ATA American Trucking Trends report tracks financial growth, demographics and trade numbers across the trucking industry, and it is used as an authoritative reference by trucking companies, industry suppliers, logistics providers, analysts, elected officials and policy makers across the country.