ATA Carnet – What is It and When is It Used? 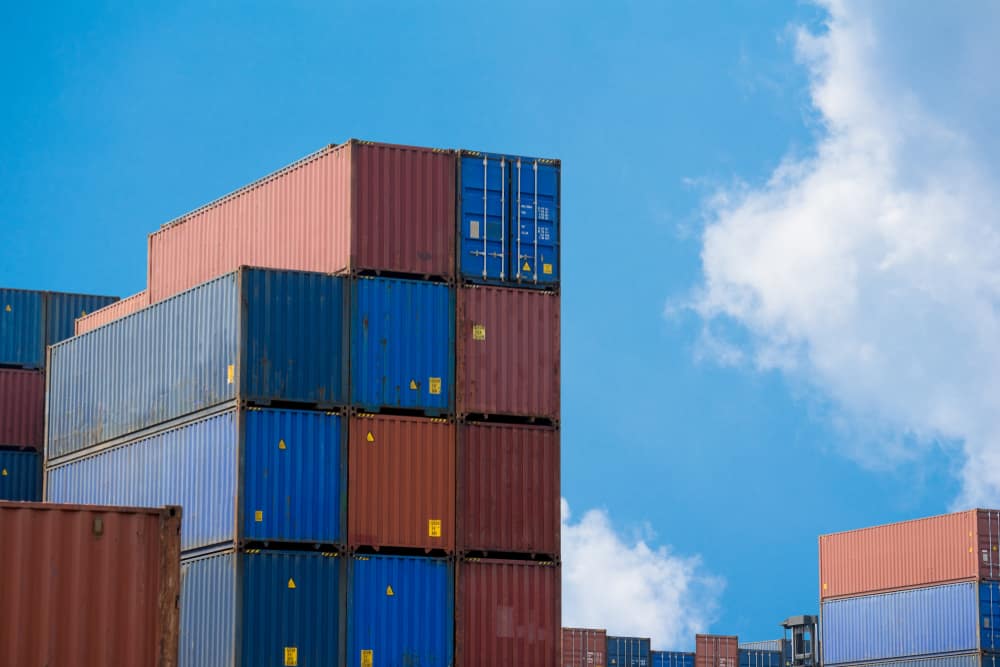 A Carnet, also known as an ATA Carnet, is an internationally-recognized temporary import-export document.

Acknowledged by 87 countries and territories, this document acts as a passport for merchandise, allowing shippers to avoid paying duties and import taxes given that the merchandise will be re-exported within twelve months of when it was imported. It facilitates importation of goods into foreign countries and will serve as the U.S. Certificate of Registration of goods (CBP 4455) upon re-entry into the U.S.

An ATA Carnet is a two-sided green document stating the holder (owner of the goods), all the ATA Carnet countries, the list of merchandise, and the values of each unit being shipped. A Carnet cannot be amended, but it may travel with partial shipments.

Carnets are often used for goods on display in shows or expos. Most merchandise can be listed on a Carnet as long as it pertains to the business of the shipper. For example: commercial samples, professional equipment, and goods for fairs or exhibitions (the last example is limited to a six months stay within the destination country.) Merchandise that cannot be shipped under a Carnet includes perishable items, consumable items, or disposable items – essentially anything that cannot be re-exported in its original form.

Some examples of when an ATA Carnet is used can be found in:

Although Carnets sound like a convenient way to avoid paying costly duties and taxes, there is a catch: all of the items shipped under a Carnet must return to their origin country in the exact same way as when they left.

For example, let’s say you are shipping two boxes of stuffed animal toys. You have a total of ten stuffed animals: five green bears, two pink pigs, and three blue bears. Each toy would be identified by a tag containing numbers that would represent the specific style (type of animal), fabric (fuzzy, velvet, etc.), and color of the animal. On your Carnet, you would state that in Box 1 you packed three green bears, one pink pig, and one blue bear, and in Box 2 you put two green bears, one pink pig, and two blue bears. The Carnet would be verified by Customs at the destination country. They may or may not open the boxes to verify the information on the Carnet (extensive inspections are always a possibility.) Then, they would document the details of the Carnet pending confirmation on their return trip. Once the shipment of animals is ready to be returned to its origin country, every item must be packed exactly as it was originally packed – even down to the color of the toy.

If the items aren’t packed and exported in the same way as they were imported, it could result in penalties. If any items under a Carnet are lost, sold, or donated, the holder of the Carnet will be required to pay damages equal to the full costs of the import duties and taxes. Both the importer and Carnet holder (if different companies) could be held responsible for a violation of the Carnet. The government of the country of import may also investigate as to whether fraud may have been involved. Similar penalties occur if the goods remain in the import country once the Carnet has expired.

Overall, an ATA Carnet can facilitate the shipping process of goods that are not for sale.

The key is to be organized and ensure that both the origin and destination parties are aware of the full Carnet procedures and requirements long before the merchandise is shipped. If you are considering obtaining a Carnet, the process is quite simple and can be completed in as little as one day. However, be sure to contact your NVOCC to answer any questions you may have along the way!