Automation – A Threat To a Healthy World Economy 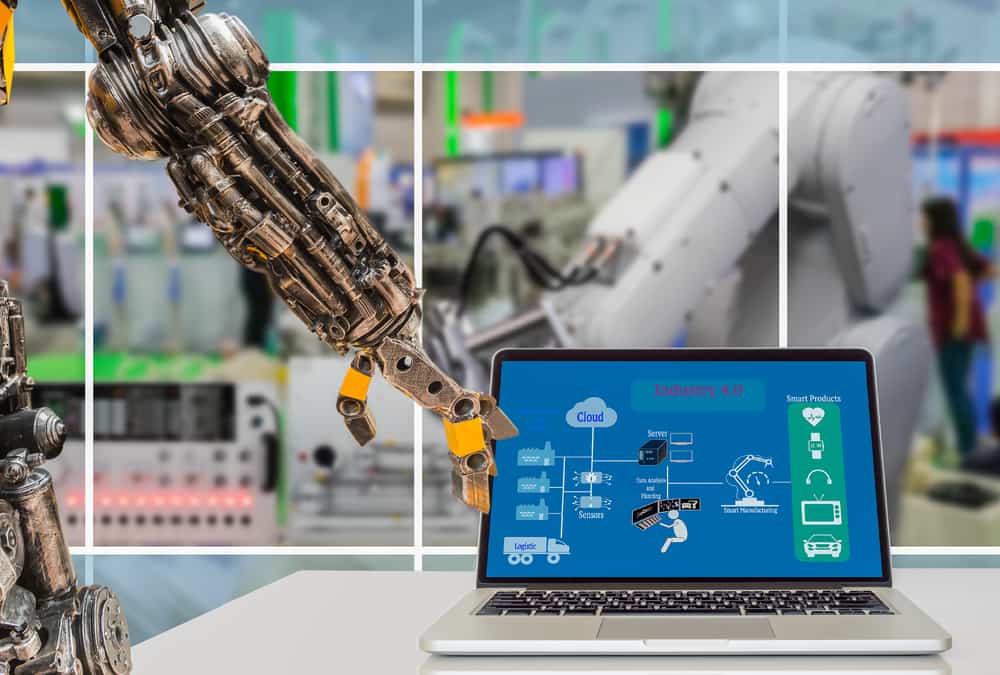 Humans versus the machine has been an ongoing fight for centuries – and we are on the losing end. With every advancement in technology, the threat of replacing humans always lurks around the corner. Machines have always been able do a better task at a higher capacity, with higher efficiency, than humans can. Automation is great for companies’ bottom lines, but we are treading a thin line in that it can have an adverse effect on the world economy.

The world economy is an ecosystem rooted in a cycle of capitalism, which requires consumer spending to survive.

Automation helps businesses cut costs and create more profit. Adversely, it kills jobs. Machines have been able to replace humans faster than jobs are created. A study showed that about 7 million jobs will be lost to automation, and only 2 million new jobs will be created. Now, we are at a point where we already have unmanned cars, and are testing unman trucking and aircraft. An economy where humans do not have money to spend is nonexistent. According to a Price Waterhouse Coopers report estimate, by the year 2030, about 38% of U.S. jobs have a “high risk” of being replaced by automation. Isn’t it a scary thought that my job or your job has a great chance to be replaced by a machine?

For instance, Amazon employs over 200,000 employees to run their business, but are looking for ways to replace them with automation. Now, Amazon has over 45,000 robots in its warehouses. Amazon is only one example of businesses that are looking to replace job with machines, where possible.

This is happening in the shipping industry, too.

The push for fully-automated terminals threatens thousands of high-paying dock jobs. They outperform humans many times over. According to TraPac LLC, there is already an automated terminal in Southern California, where capacity and speed doubled in loading and unloading vessels, and cut carbon emissions in half. Companies saving money and the environment – how do human compete with that? Currently West Coast ports, such as Los Angeles, Long Beach, and Oakland, are at the highest risk, since the majority of shipping traffic flows through there.

Automation is not a bad thing.

It actually makes our live easier, but the possible negative consequence of losing our jobs and means of income, means the world economy could suffer. And that should make businesses very wary and open to rethinking it. A healthy economy happens when consumers have money to spend. If consumers do not have the means to make money to spend, that would translate into businesses suffering from weak consumer demand.