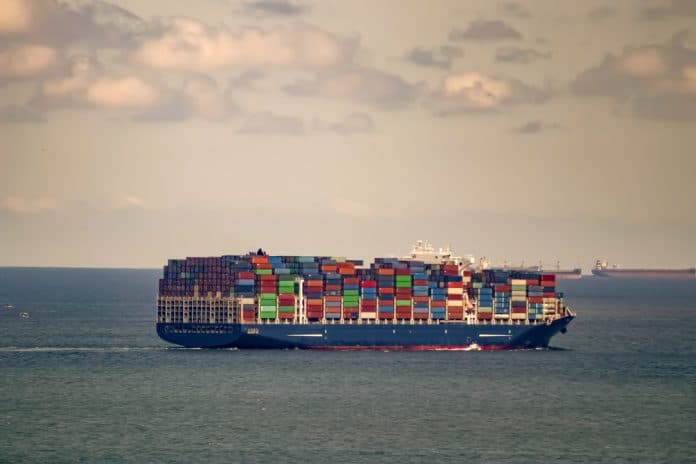 The Biden Administration has weighed further into West Coast port delays at the Ports of Los Angeles and Long Beach. The government is intervening to keep both ports operating 24/7, as it tries to wrestle delays and inflation under control.

This week, U.S. President Joe Biden announced the action, which he called necessary to resolve delays that have plagued the port for weeks and months now. The move will basically double the hours that the Ports of Los Angeles and Long Beach are operating, hopefully allowing movement of more goods faster and more continuously than the staggered approach that has been used until now.

President Biden was quoted as saying, “In order to be globally competitive, we need to improve our capacity to make things here in America while also moving finished products across the country and around the world.”

Third-parties, including several corporate giants, are also stepping up to help the effort.

As of Wednesday, several companies including The Home Depot, Target, and Samsung had made commitments to join the effort. The companies said they would move goods on an expanded schedule, including at night, when they typically were not. Additionally, the Biden Administration announced that FedEx, UPS, and Walmart, a company now beginning its own foray into logistics as reported here several times, would also expand operating hours to help meet this unprecedented disruption in global shipping.

The companies really have no choice but to join the effort, especially as the full weight of the U.S. government is put behind breaking this long-running logjam. The National Guard may become involved in ensuring that the port complex operates efficiently to meet the needs of U.S. importers and consumers. There is also a political incentive for the U.S. government to be involved: with these delays, consumers have faced very high inflation. These rising prices are arriving just in time for the holiday season. No politician wants the holidays to be out of reach for voters, especially with an election year looming around the corner.

Only time will tell if the government intervention helps the situation – or if the situation is too broken to be realistically solved this year. The problems are projected to last into 2022 and beyond given the chaotic state of the global economy and trade right now.