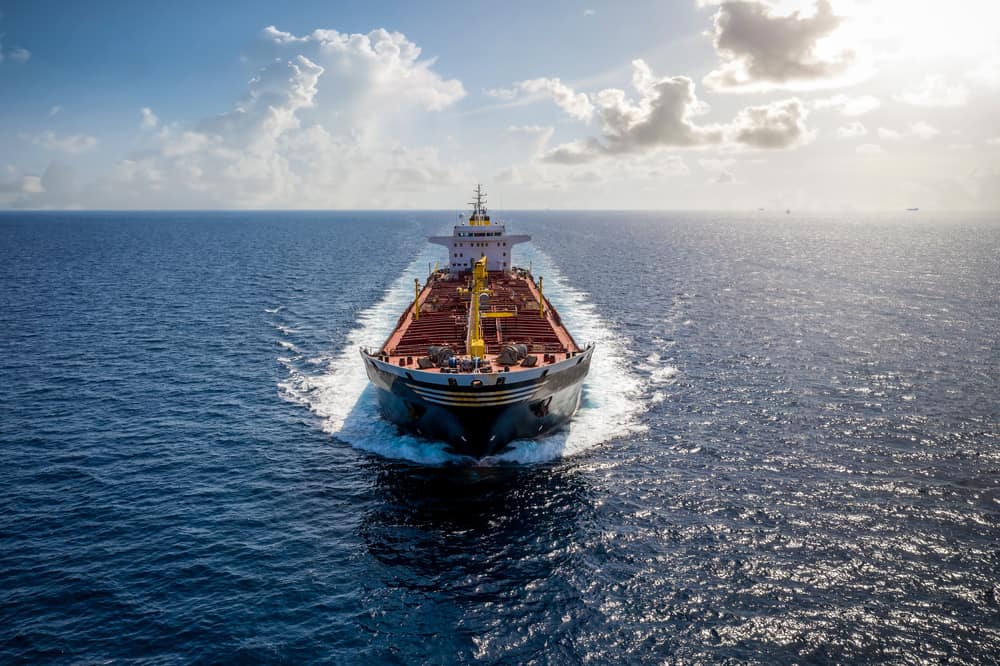 Now, though, the U.S. Congress is stepping up with its own shipping reform overhaul law.

The Congressional bill, known as the Ocean Shipping Reform Act of 2021, allows the U.S. government to more heavily regulate ocean shipping and enforce new rules. It would regulate the shipping industry by increasing the power of the Federal Maritime Commission (FMC) and reduce the power of ocean carriers to set terms over what cargo is and is not shipped, among other reforms. Perhaps most importantly, it will limit and regulate the fees collected by ocean shippers in certain situations.

The bill comes in response to the COVID-19 pandemic and other unforeseen crises seen in recent years. For example, in enforcing regulation of shipping carrier fees, the bill says detention and demurrage fees can be prohibited “when obstacles to cargo retrieval or return of equipment are beyond the control of the invoiced or contracting party.” That measure is largely meant to limit the burden on those shipping goods through the ocean carriers after huge fee increases by the carriers over the past year.

The bill would amend the Shipping Act, originally passed in 1952 when container shipping was just beginning to revolutionize worldwide commerce, trade, and transportation of goods. The new bill that has been proposed makes it a lot harder for ocean carriers to refuse to ship a particular shipment for reasons deemed “unreasonable.” Of course, there would still be reasons an ocean carrier can refuse certain shipments, but the burden would be placed on the carrier to explain themselves and make a good case why certain goods cannot be shipped.

The passage of the new reform bill is not a sure thing in a divided country and Congress, though.

Although Democrats control the White House, the House of Representatives, and the Senate, the majority party’s Senate majority control is razor-thin, with Vice President Kamala Harris casting the tie-breaking vote when only 50 senators are voting yes on a particular piece of legislation. In the House, the margin is slightly larger but still without room for much error or defections from the majority party. With this in mind, it’s possible that one Democratic Senator can derail the entire bill (it can be passed with 50 votes if placed inside a budgetary bill using a process called reconciliation, with no defections) or multiple Republican senators can refuse to support it by undertaking a filibuster if it is not placed inside this year’s budget legislation.

In addition to its allies in the Congress, the shipping reform bill is also supported by agricultural lobbyists and others who want to see more control over skyrocketing rates and an ocean shipping industry that many critics see as excessively overcharging shippers around the world. The bill is likely to be introduced within the next 2-3 weeks in the House, where it must pass before going to the Senate.

In the meantime, the FMC was already undertaking investigations of ocean carriers for excessive detention and demurrage charges, a story we reported on over the past year. President Biden just turned the spotlight back on the issue, and now the pressure is on the Congress to codify these new regulatory pressures into law. We will continue to keep our readers posted on the developments relating to this new – and potentially game-changing – bill.