Blockchain is the Future of Logistics 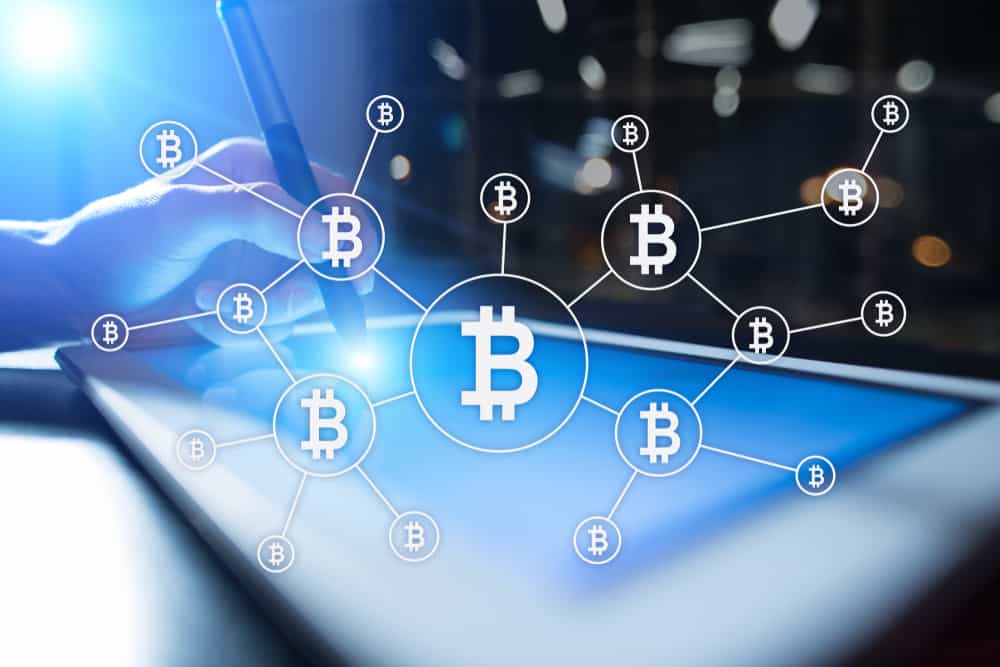 Bitcoin is a digital payment system, and a cryptocurrency, invented by an anonymous programmer, or a group of programmers, under the name Satoshi Nakamoto. It is a peer-to-peer transaction system which takes place without the help of third parties, where transactions are verified by independent nodes, known as miners, and recorded on a public global ledger known as Blockchain. In Blockchain, every participant maintains a copy of the shared ledger. The ledger is secure because each new block of transactions is linked back to previous blocks in a way that makes tampering practically impossible. Each transaction on the blockchain is recorded in code showing who the parties are, transaction details, and time stamp with a unique cryptic signature. This digital signature is key, and allows each block of information to be securely connected to the rest. It is this system of full transparency, and connectedness, that lends the blockchain its trust and credibility. The exciting thing is that the blockchain protocol can be used for non-currency purposes, too, and is now revolutionizing the business world – especially the supply chain.

Blockchain has the potential to change the entire economic world, and there are many ways that blockchain can benefit the supply chain.

First of all, it can replace most of the slow and manual processes. Supply chains have reached a point where they can handle very complex datasets, but most processes are slow, manual, and dependent on paper. By recording those values on blocks, the results of these processes can be seen at all ends at the same time, which makes most steps of the shipping process very fast.

Secondly, it will strengthen traceability, and can help identify fake products. Since all processes are recorded on blocks, and can be seen by all parties and almost impossible to delete, it is easy to trace processes, check timestamps, and see where products have been so far.

There are many previous instances where blockchain technology could have greatly helped the economy.

For example, in 2006, there was a tainted spinach outbreak, where 199 people were infected with a strain of E. coli bacteria in the United States. Public health professionals said that everybody that was sick had consumed bagged baby leaves of spinach. The FDA warned Americans to not eat spinach. All spinach was pulled nationwide. It took two weeks for the FDA to trace back the source of that spinach to its original farm. For two weeks, there was not any spinach served. It was then discovered that it was one supplier, one farm, and one day’s production. An entire industry killed all the farmers’ livelihoods because they were not able to track the outbreak’s origin efficiently. Blockchain technology enables the ability to track this, and other factors, in a very short of time (e.g. a second.) Now, with blockchain technology, even customers will be able to scan a code on a package and know where that product came from, in what temperature conditions, etc.

There are many more ways blockchain technology can benefit the shipping and logistics industry.

For example, blockchain technology can standardize payments and optimize cargo capacity. It can safely be assumed, after adopting blockchain technology, there will be many more benefits which cannot be foreseen before they arrive to the shipping and logistics industry over the next several years.

Some companies are already using, and benefiting, from blockchain technology.

Although blockchains alone will not be able to tackle all of the challenges of the supply chain and logistics, they will contribute to securing transactions, fighting fraud, and limiting errors. However, the value of a system depends on the number of people using it. For example, if you were alone on an island and had billions of dollars with you, those billions of dollars would not have any value by themselves. Similarly, for a logistical blockchain to be useful, there must exist an ecosystem of companies willing to use, and have the ability to share data on, the blockchain. 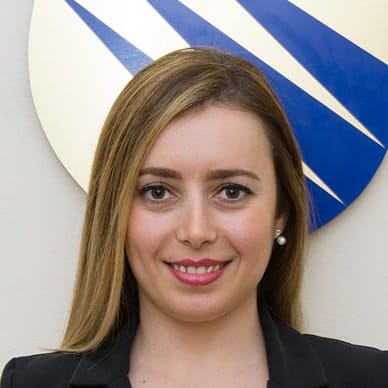