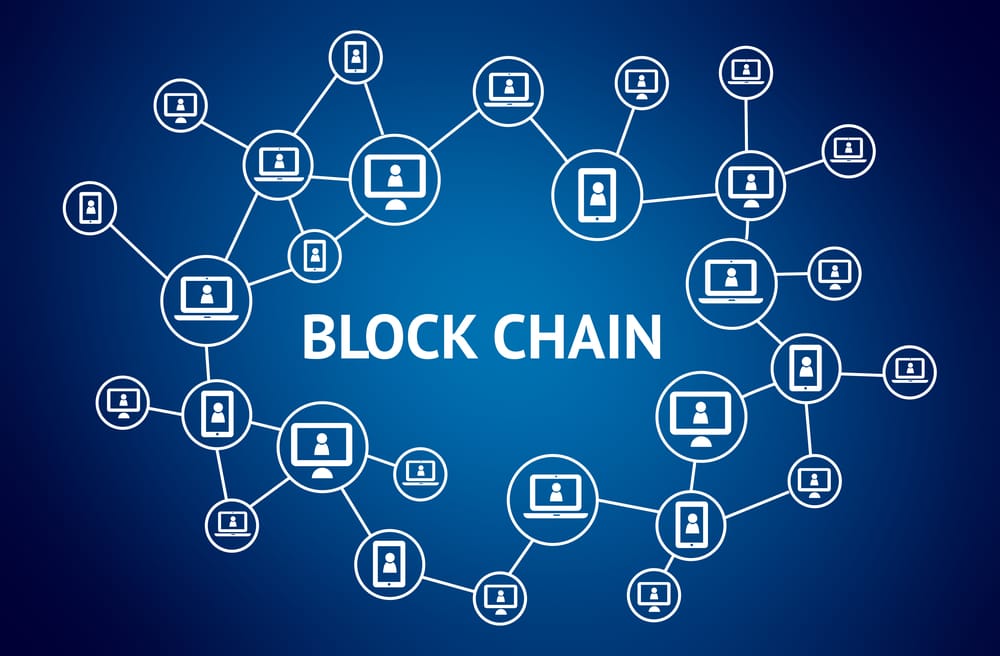 Amid chaos in an ever-changing industry, there lurks a new element that will impact the logistics industry possibly more than any alliance or economic slump has done in the past. But, will this new change be for the better?

As the logistics industry continues to grow, change, and now consolidate, perhaps the highest-impacting development will be seen from the side of technology. In recent years, the cargo shipping process has become lightning fast and, in theory, simpler than ever with the development of e-commerce. This technological speed was matched with terminal growth, service expansions, and the introduction of mega-container ships. The next move we will see in this Shipping Arms Race between the industry’s infrastructure and applied science should be digital, but now that global cargo trading has grown so substantially and with so many players involved, how can the technology keep track of global commerce on this scale? The answer seems to be Blockchain Technology.

Software that was developed by Satoshi Nakamoto, creator of Bitcoin, Blockchain is a digital ledger that records every transaction involved with, in our case, a shipment and cannot be amended retroactively. According to Eft.com, “each “block” of information in a blockchain will contain a timestamp and a link to a previous block.” Imagine that every player involved with a shipment will leave their “stamp” in the block created, which will show the part they played and the time in which they were involved.

Transparency on this scale is impossible! Or is it?

Forbes.com notes that in a recent test of Blockchain technology completed in collaboration between Maersk and IBM, the journey of a 40-foot RF containing flowers was tracked from its origin in Schneider Electric in Lyon, France, to the Schneider Electric facility in the U.S. From point A to B, it sounds simple enough, but consider that this shipment of flowers encountered numerous agencies along the way including Customs Administration of Netherlands, U.S. Customs and Border Protection, U.S. Department of Homeland Security, and this is not including the usual stopping points: warehouses, rail yards, container yards, trucking facilities, loading vessels, trans-shipment ports, trans-shipment vessels, and more. The implementation of Blockchain technology would allow us to view all of these movements on a highly-secure, shared network, which will provide complete transparency to all essential players.

This type of technology impacts all digital monetary transactions, but will be industry-changing for the logistics and shipping industry.

Ideally, all parties involved will be able to view the blocks in order to track the information they need. It will bring transparency to Per Diem costs accrued (one of the largest income factors for carriers), facilitate the terminals’ access to stow plans to better prepare for vessel arrivals, and allow for destinations to confirm payments are received, and terms met, for a shipment to be released more quickly. These are just a few potential applications. If a container is lost in the terminal or a seal is broken, the carrier can review the information blocks to better understand all actions (and parties involved) leading up to those situations. Aside from facilitating the control of costs, it will greatly increase technological efficiency, and decrease the necessity for paper documentation (and thus reduce costs.) The advantages seem endless.

Although the advantages appear great, for some, the disadvantages may be greater.

With technology increasingly simplifying the shipping process, the need of a “middle man” will decline, which could cause NVOCC’s and Freight Forwarders to become a thing of the past. Sources believe that if smaller players are not able to perform advanced logistic functions, they will be wiped out not only due to Blockchain development, but also due to the overall digitalization of platforms with online capabilities to match the demand and offer for cargo transportation (both containerized and bulk.) Consider what digital platforms, like Expedia, did to travel agents – there aren’t many around nowadays. Once the industry has reached the pinnacle of clarification, organization, and transparency, where will that leave the facilitators who have found their niche in the chaos? Will it render us obsolete?

NVOCC’s and Freight Forwarders have existed as navigators through the confusion between BCO’s and carriers, in order to ensure smooth operations with as few casualties (and additional costs) as possible. So, as the Arms Race between technology and infrastructure continues to reshape the industry, we will need to find a new edge to stay ahead of the game. Will we follow the carriers’ suite and form our own alliances? Or will all of this growth create new exciting mayhem in which we will thrive? Although there is a long way to go before Blockchain technology can be implemented on a global scale within the container shipping industry, we are excited to face the new benefits and challenges it will bring.

Alysia Xirinachs
Alysia Mercedes Xirinachs was born in Fort Lauderdale, FL. She completed her Bachelor’s degrees in Spanish Language and Literature and English Literature at the College of Charleston in Charleston, SC. Her passion for languages brought her to Italy, where she lived for 8 months studying Italian in Rome. Alysia previously worked for Mediterranean Shipping Company in Charleston, SC as a VIP Accounts Manager and Analyst. Currently she is working as an Operations Specialist at MTS Logistics, Inc. since February 2017.
RELATED ARTICLES
21st Century Challenges