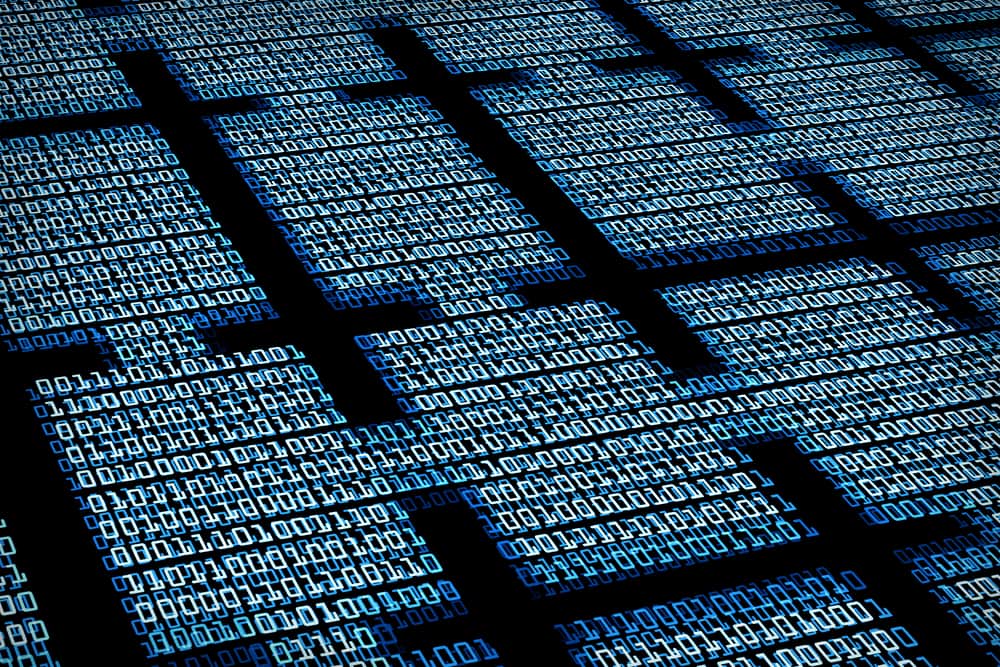 In 1903, the Wright brothers invented the airplane. It was hard to imagine then that today, there would be over 500,000 people traveling in the air at any point in time. In 2008, Satoshi Nakamoto invented bitcoin and the blockchain. “For the first time in history his invention made it possible to send money around the globe without banks, governments, or any other intermediaries.” Satoshi is a mystery character, and just like the Wright brothers, he solved an unsolvable problem. Whenever this happens, it inspires incredible innovation. The concept of the blockchain is not very intuitive, but many people see it as a game changer. Despite its mysterious beginnings, the blockchain may be the airplane of our time.

Learn the Basics about Blockchain Technology

With Blockchain, you have the ability to create records that are indelible. You can transfer value by making updates to those records, and you can automate updates to the records, through elements called smart contracts. Today, there are all sorts of institutions that exist to maintain sets of records, to be “trusted third-party” in industry parlance.

In fact, Bitcoin is different, because with Bitcoin, you do not owe anyone anything, and no one owes you anything. It’s a system based on ownership, and no one can control anything about it except you. Most blockchains are what you call permission-less systems. In Bitcoin, we can have a trust relationship without having ever met each other, or having done business at all with each other. (Credit: Andreas M. Antonopoulos)

Many ask, “Why does blockchain actually have value?” Here’s why.

The two-word answer is network effect. Networked products and services tend to have more value when more people use them. The most common example is the telephone. During its early days, when few people had access to telephones, their utility, and therefore their value, were so low. Today, practically everyone has a phone, so its utility and value is so high, as to be unquestionable. In this way, the value of Bitcoin is directly connected to the number of users and the frequency of the usage.

Blockchains are military-grade cryptology and they have never been cracked. When you hear about hackers stealing Bitcoin, they are not stealing from the blockchain itself. They are stealing at the point of entry – at the wallet or browser-level where they intercept messages – but the blockchain itself is very secure. You can digitally sign transactions, or other kinds of information, so you can prove to people that you actually signed off on the transaction. It is much more secure than the curvy, wiggly signatures we usually use in our everyday life. It will probably replace those signatures in the near future.

This machine-to-machine communication allows direct access to the cryptocurrency stored in digital wallet. Transactions are processed on the spot, without going outside of the network.

“Automakers are now starting to get interested in blockchain, they’re seeing what it can do for the future for autonomous cars and some data-sharing applications, and blockchain is going to be integral to that,” Jameson said.

The Blockchain and Financial Inclusion

According to the World Bank, 70% of the world’s population does not have access to basic financial services. In the United States, one of the world’s wealthiest countries, about 50% of the population does not have access to basic financial services, including bank accounts. There is a huge amount of people around the world that do not get to experience, and be a part of, the global economy, because they don’t have access to the financial system for a variety of reasons. I do think the blockchain technology will lift a lot of people out of poverty, but will also be an inclusive technology that allows more people to engage in global commerce.

Pretty soon, smartphones may be had for less than five dollars each – this is basically right around the corner. Nearly every person living in poverty on earth will have access to a smartphone and be connected to a network. That is game changing in and of itself. When you have digital wallets on these phones, and the ability to trade assets, we are going to answer the question “What happens when everybody has money?” Capitalism itself has thrived in some areas by the natural exclusion of others from markets. It actually uses that scarcity principle as its driving basis. So, what happens when money is not scarce?

We do not have to have people living in squalor and fighting for a handful of rice every day. There is too many resources in the world to live like that anymore. I think that certain countries, and even corporations, are getting to understand that, and certainly, this blockchain movement is the technology underpinning this transformation – the technology part of that mindset which exists offline, too.

Here are some industries that will be affected by Blockchain Technology:

Here’s how Blockchain is affecting the shipping and logistics industry:

We have a whole lot of possibilities, and everything will change. It reminds me of the situation where suddenly, we have two or three huge inventions happening at one moment. I think we are exiting the industrial age, and entering an age we still have yet to name. We are at a crossroads. 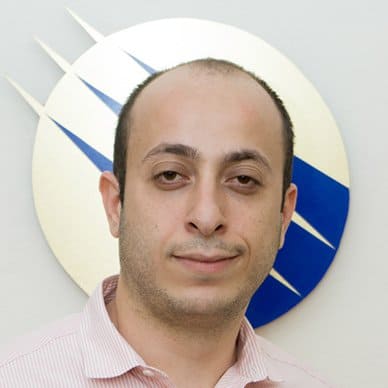