Can Cargo Transport Capacity in the Danube River Be Increased? 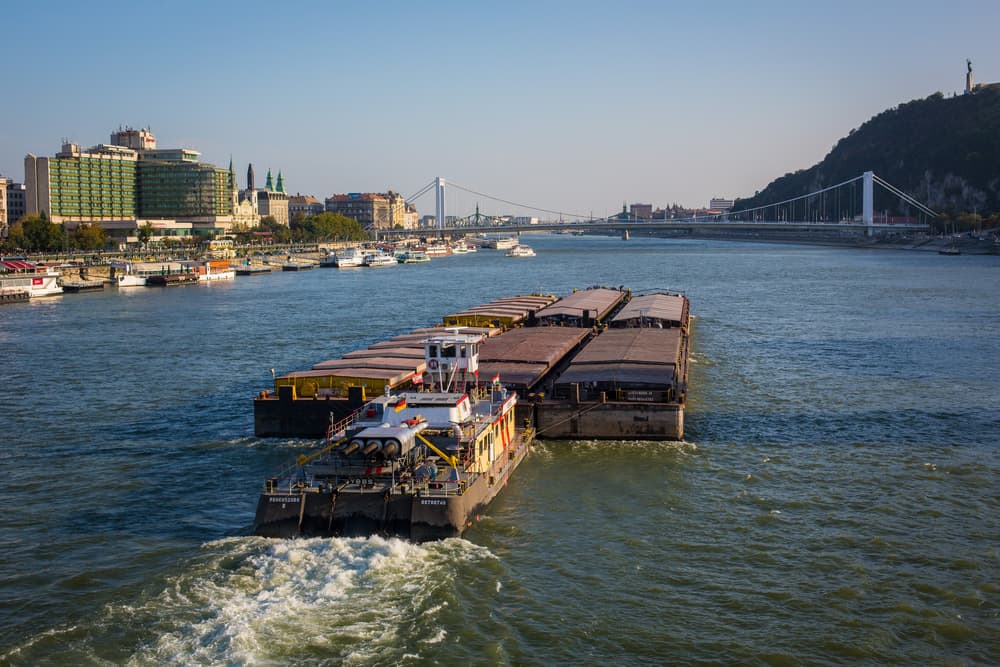 Logistic pathways have played a crucial role in improving economic activity along them.

Humans saw the importance of them and searched for the most feasible and cost-effective ones. Today, water transport of cargoes is considered to be the cheapest and cleanest transportation method. People found and used natural waterways and sometimes they engineered to connect them each other to make them more comprehensive. The Erie Canal project is a great example in this regard that made New York the Empire State by reaching Midwest’s Belt regions. Additionally, the Panama Canal joined the Pacific Ocean and the Atlantic Ocean for easy transport between the two.

The Danube River has also been used for cargo transport for years.

Its two main feeders, the Brigach and Breg streams in Germany, form the Danube River, which flows through ten European countries for 2,850 kilometers before draining into the Black Sea. Because of the Danube’s geographical course, it is regarded that its cargo transport potential is not fully realized, given water transportation’s comparable advantage over road and rail transport.

It is suggested that higher volume Ro-Ro transport ships can be deployed immediately with current conditions.

Later on, for higher volume container transport, the Danube River must be rehabilitated, especially for water depth and bridge heights so that bigger/higher capacity container and Ro-Ro vessels (which also can be built specifically for shallow and hard-to-navigate waters) can be accommodated. Also, all of the port’s logistical infrastructure and hinterlands’ intermodal transportation infrastructure must be developed to fit with modern automated container transportation. To accomplish this, all of the countries that house the Danube River must become willing to improve cargo transportation on it, and must cooperate and coordinate to comply with required minimum standards.