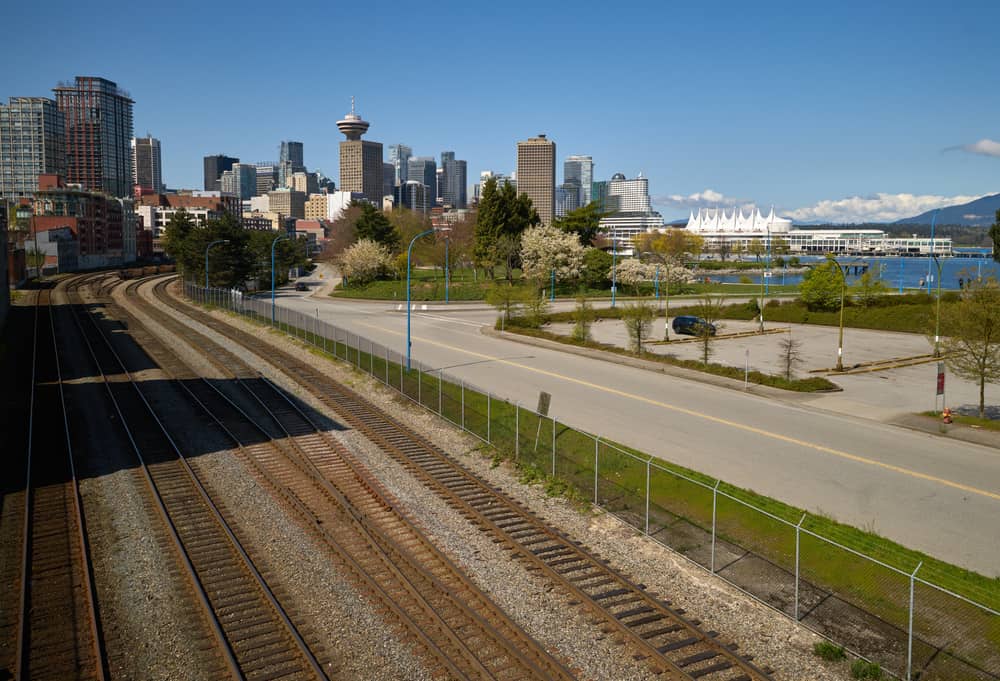 A 125-mile section of track through British Columbia has been reopened by Canadian National (CN) after repairing a portion that was damaged by a wildfire, giving place to severely limited freight service to Vancouver, Canada’s busiest port. Maersk has advised its customers that there will be at least another week of delays until the current backlog of freight has been taken care of.

A spokesperson for Canada National has now confirmed that the Ashcroft subdivision is currently open between Kamloops and Vancouver after a bridge along the tracks has been inspected and repaired last week. This subdivision was closed on July 1st due to the wildfire near the town of Lytton, which, unfortunately, caused the death of two people as well as the town’s evacuation.

The closure of Ashcroft forced CN to share tracks used by Canadian Pacific Railway to and from Vancouver.

The diversion, in return, reduced rail capacity through British Columbia and developed a heavy congestion of containers at Vancouver. Fortunately with the reopening, Canada National has lifted embargoes on container shipments and is looking forward to resume westbound refrigerated container shipments this week, as per a notice from Maersk.

CN has experienced an increase of 15 percent last week on its intermodal volume to 46,111 containers, according to carload data from Canadian National.

Even so, according to the port, Canada National shippers are facing backlog times of seven days or more at the Deltaport, Vanterm, and Fraser Surrey Docks. Improvement will be seen in another week or so, as per Maersk.

Currently there is no confirmed connection to one of CN’s trains, but regardless Canadian National stated it will increase fire mitigation steps while operation through British Columbia.Some of these steps include inspecting trains for potential spark hazards, brush clearance around tracks, and training crews in fire prevention and spotting. The Lytton fire forced Canada’s transport ministry to set speed limits and other measures on Canada’s railroads to reduce, and possibly eliminate risk for wildfires from train tracks.