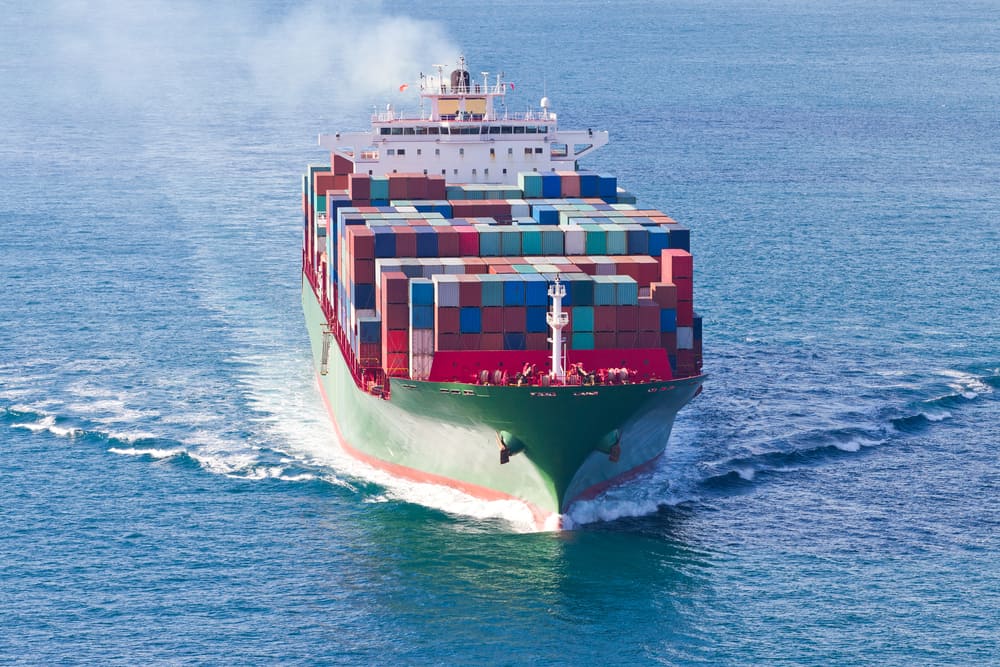 Capacity management and blank sailings have become one of the most important tools for ocean carriers – and their importance has grown over the years. That is especially true so far this year considering the unprecedented times the ocean shipping industry is going through.

Well-managed capacity and blank sailing programs have a direct effect on a steamship line’s bottom line.

Accurately planned blank sailings will help to keep ocean freight rates at certain levels. This is one of the most crucial results, regardless of how weak demand may there be. Well-managed capacity during peak times means extreme upward pressure on ocean freight rates and increased revenue for ocean carriers.

On the other hand, poorly-managed capacity and planned blank sailings will have adverse effects on not only a carrier’s revenues, but also by creating chaos in the market. During peak times, carriers will want to deploy extra loaders and sweepers to not only clean the backlog that there may be as a result of big demand, but also to maximize profits.

In order to cut costs and keep rates at certain levels, blank sailings are one the of oldest tools in the book.

However, blank sailings were not implemented as effectively as they have been done in the past year or so. Until a few years ago, there were almost 20 major steamship lines each with a different agenda and focusing on different trade lanes. After bankruptcies and industry consolidations, carriers have become more disciplined controlling the space which had a direct effect on rates.

IHS Markit, a global information provider company, is predicting a 10.1 percent year-over-year drop in global container volume in 2020. Seabury Consulting predicts this number will be 14%. Various research firms expect global volume will drop between 8% and 10% year over year in the second half of the year.

According to Datamyne, stats show that the year-over-year TEU drop from China to the U.S. alone is 15% for the first half of 2020. However, average ocean freight rates from Shanghai to the U.S. West Coast is running almost $1,000 higher per 40HC  at the time of this writing compared to the same period in 2019. Large capacity cuts increases ship utilization as the vessels sail full, but it jeopardizes service standards at the time of an unexpected demand increase. If increased demand persists, carriers would deploy extra loaders to clear the backlog of containers.

So far in Q1 and Q2, between 2M, Ocean Alliance and THE Alliance, the total number of blank sailings in Q1 was 148 and in Q2 it was 131, which correspond to thousands of TEUs. 11 of top 12 carriers reduced their capacities and Maersk cut 236,000 TEUs of capacity.

Blank sailings and capacity cuts are also a good indicator for the future expected state of the markets.

More planned blank sailings and capacity cuts means negative or weak demand anticipation for that particular month or time period and shows the willingness of the carriers to keep their capacity discipline for the future. According to a research by Sea Intelligence, if the carriers keep their current capacity discipline and hang on to the increases, their combined profit will be $9 billion in 2020. Under the current circumstances, some see this as carriers taking advantage of the situation, but we have seen this discipline building up since last year and now it is just being implemented. Regardless of the overall negative economic outlook, 2020 might not be the worst year for carrier revenues if current trends continue.

Serkan Kavashttps://www.mts-logistics.com
Serkan Kavas was born and raised in Turkey. He graduated from Dokuz Eylul University with a Degree in Business Administration in 2001. He had an internship in Germany at a major industrial company after college. He worked at their family business in Turkey and managed their exports from Turkey to Europe. He moved to the U.S. to continue his education in New York and obtained his MBA degree with International Business concentration at New York Institute of Technology in 2005. After graduation he was recruited by MTS Logistics and he has been working at the company since 2005. Serkan worked his way up from the entry level to operations manager and to his current position as our VP of Imports at MTS Logistics. He wears different hats daily with different responsibilities. He has vast knowledge, experience, and understanding of all aspects of logistics, freight, and the supply chain. His focus now is to help develop our import department and help our company move forward.
RELATED ARTICLES
Industry News