HomeShippingChanges in NVOCC Cargo Volume at the Top 25 U.S. Ports Between...
FeaturedShipping 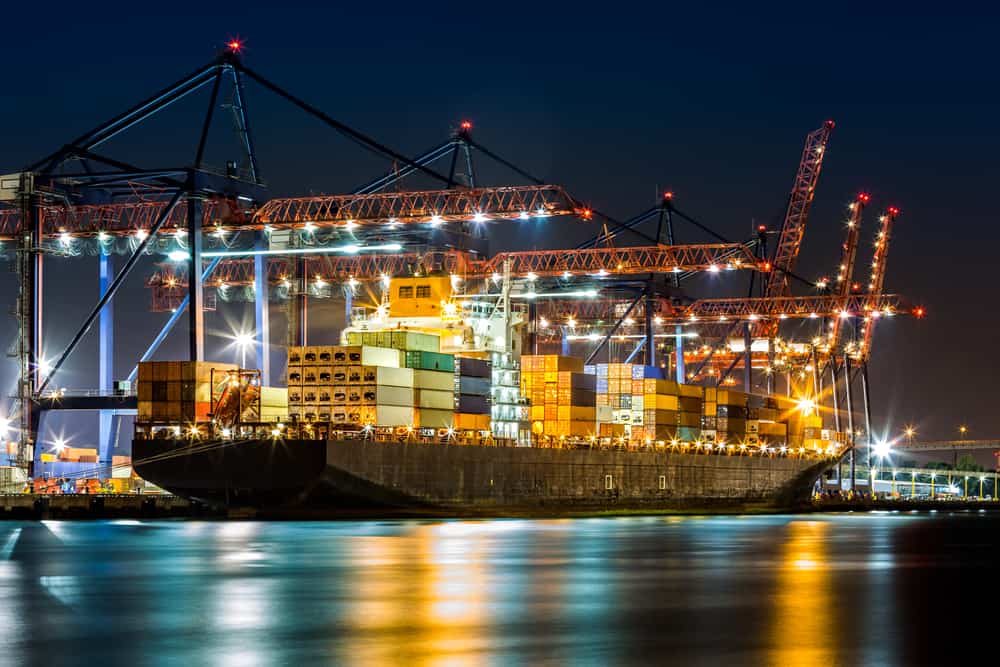 Compared to 2017, NVOCC traffic at the 25 busiest U.S. ports has remained mostly constant, with several changes.

First, looking at overall Free On Board (FOB) shipment volume: Tacoma decreased from the sixth-highest volume to the ninth-highest, Houston rose one position, and Mobile, Alabama replaced Wilmington, North Carolina as one of the top 25 busiest U.S. posts.

Second, most of the 25 busiest U.S. posts showed growth in NVOCC traffic. One exception was Los Angeles, the busiest U.S. post, which showed a surprising 1.13% decline in volume. At the same time, Long Beach, the second-busiest U.S. port, saw an increase in non-vessel operating traffic.

Furthermore, Tacoma, now the ninth-busiest U.S. port, saw a small decrease in volume, while Seattle saw volume grow more than 20%. This is notable as both ports are members of the Northwest Seaport Alliance. Since merging in 2015, these two ports combined have shown a more than 10% increase in NVOCC import cargo.

As a reminder, here’s how NVOCCs work.

NVOCCs make deals with shipping carriers and book space with them in advance for large quantities at lower rates. Additionally, they sell space to importers/exporters in small amounts. Working with NVOCCs is usually less costly, and more convenient for traders, as NVOCCs provide better rates and service.

How MTS Logistics can help.

Meryem Goksu Kayahttp://morethan.mtstechnyc.com
Meryem Goksu Kaya, who worked at MTS Logistics between 2015 to end of 2018, is originally from Turkey. Meryem Goksu graduated from Middle East Technical University with a Business Administration degree. She came to the U.S. in 2012 to complete a Dual Diploma Program at The State University of New York at Binghamton. Right after her graduation in 2015, she started working at MTS Logistics as an Import Documentation Specialist. At the same time she continued her education at New York University and got a Digital Marketing Certificate in 2016. In 2016 Meryem Goksu became promoted to Documentation Department Manager and continued her post graduate education at Harvard University Extension School with Digital Media Design. In 2017 Meryem Goksu became promoted to Import Development Manager and she graduated with her masters in 2020.
RELATED ARTICLES
Analysis