Changing the Destination After the Cargo Has Sailed 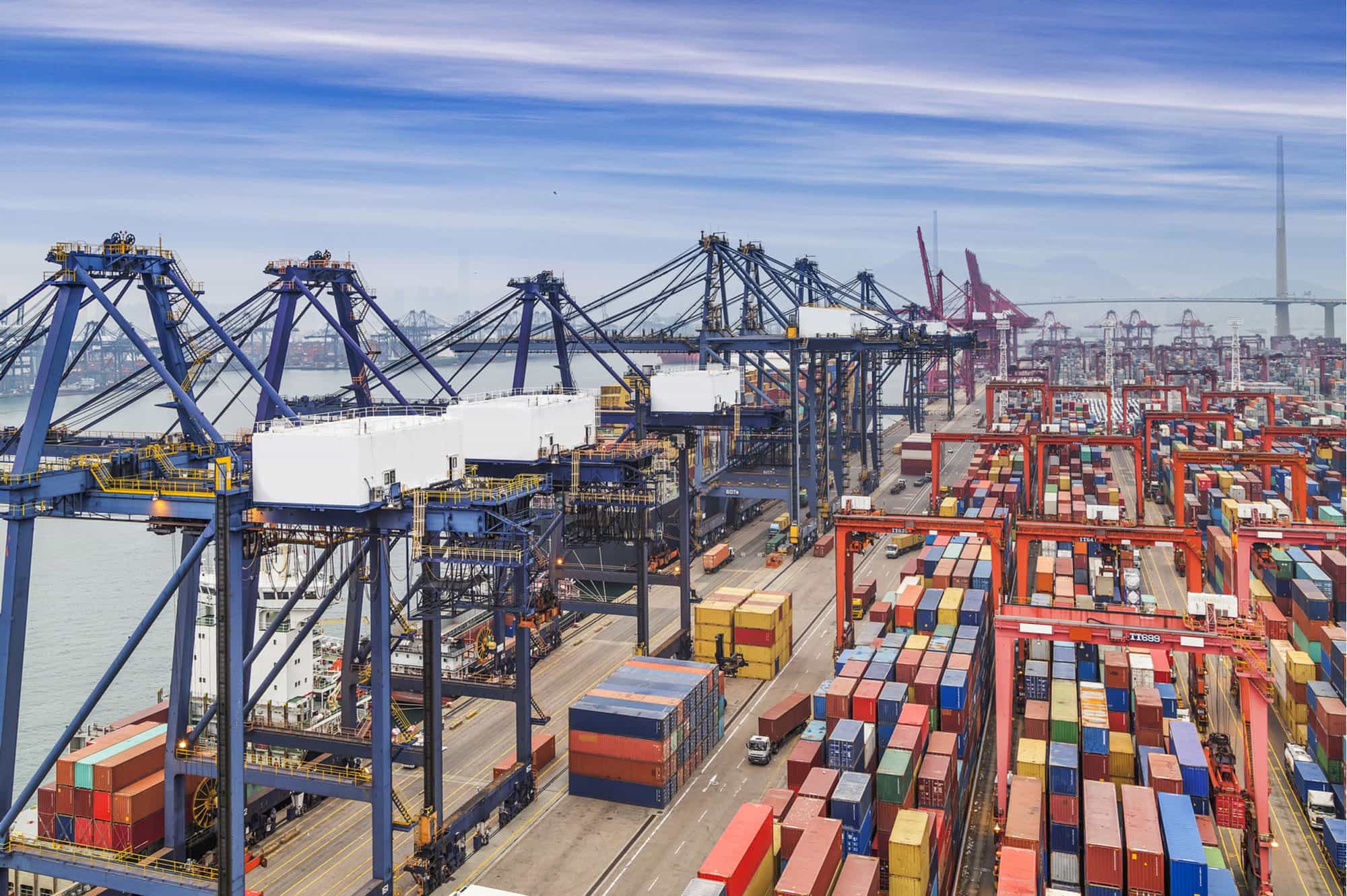 There are countless steps that occur between moving your cargo from point A to point B, which means there are countless things that can go awry. If you have made it past some of the main check points – the product has a buyer, the space is reserved on the vessel, AES has been filed, equipment was available, all containers have been pulled, filled, and returned to the port by the cargo cut-off, documentation has been submitted by the docs cut-off, and the vessel has sailed with all containers confirmed on board – you may wonder: What could possibly go wrong at this point?

Cargo has been shipped to the wrong destination.

After the minor heart-attack caused by the realization that your shipment of kangaroo food is on its way to Malaga, Spain instead of Malaga, Australia, your next step will be to request a Change of Destination (COD) or Diversion.

A COD or Diversion is the act of altering the destination port, or final destination city, from what was originally booked after the containers have loaded, and the vessel has sailed. In many cases, the vessel may still be docked, but once operations have started, and the containers loaded, the COD process will need to be requested in order to make changes to the route at this point.

There are many reasons why a COD may be necessary. The buyer can change due to payment issues or space at their warehouse, the incorrect destination could have been requested, the destination country could implement new import regulations banning the commodity en route, the container could have in-gated against the wrong booking at the origin terminal, the cargo could have been loaded into the wrong container, and there are many other potential reasons.

So how do you proceed at this point? You request a COD.

The process to change the cargo’s destination can be very simple, or very complex, and will depend on many factors to be considered. A simple scenario would be if your cargo was going from Houston – Nhava Sheva – ICD Mulund, and you decided to stop the cargo at Nhava Sheva as the final destination. Some moves may need to be made in regard to preparing the cargo to unload sooner than expected, but this is not a very complex request.

Our request to change the destination from Malaga, Spain to Malaga, Australia would be much more in-depth. Since the T/S for Malaga, Spain is Valencia, a port with high traffic and numerous options for a connecting vessel, we may be able to have our cargo wait there until an optimal connecting vessel arrives en route to T/S Singapore. Once we arrive in Singapore, we can catch a vessel headed to Fremantle, Australia and then pop on over to Malaga, Australia. In theory, it sounds simple, but there are many factors to be taken into account.

The location of the container on the vessel, the cost of the COD, and the new route it will take are some of the main factors to be considered – although the list of considerations is very extensive.

The location of the container on the vessel is key. If it is below deck, or below many other containers, it will require numerous restows, or the moving of other containers to reach your container. Restows are time-consuming and costly (moving a 40’ x 8’ x 8’6” box is no simple task.) If the operations team believes that a COD will require too many restows, they will deny the request altogether.

Changing the destination once the container sails can also become very expensive, very fast. Many carriers require an initial confirmation of $300+ before any action is even taken. After this, there are the costs for a restow, which are generally $100 per move, the demurrage costs that will incur at T/S if the container must wait for a connecting vessel, and the new Ocean Freight to be factored in (maybe you would not have initially chosen that carrier, due to their high rates to Oceania.)

The new route for your cargo is an important factor, too. For example, if the cargo is destined for an Arab country, it may not be able to T/S at any port in Israel, and vice versa, which can rule out possible routes and even the possibility of doing a COD at all. Let’s say you initially shipped your cargo from Norfolk – Malaga, and the loading vessel was stopping in Charleston to load/unload before leaving U.S. waters. Ideally, you could discharge your cargo in Charleston and then take the first available vessel to Oceania for final destination Malaga, Australia. Unfortunately, this would not be an option, since it would be in direct violation of the Jones Act – you cannot ship cargo between U.S. ports unless it is on a U.S.-flagged vessel.

Once all of these factors have been considered, costs have been confirmed, and the COD has been approved, you will need to provide new shipping instructions, and additional documentation, showing the updated consignee, notify, and final destination for your cargo. Then, you wait for your cargo to arrive to your new destination.

The process of a COD can be grueling and a little unclear.

So, when in doubt, always contact your trusted NVOCC, MTS Logistics. We are here to conquer any problem that may arise in your shipping journey.