Changing Dynamics in the Ocean Shipping Industry for 2018 and Beyond 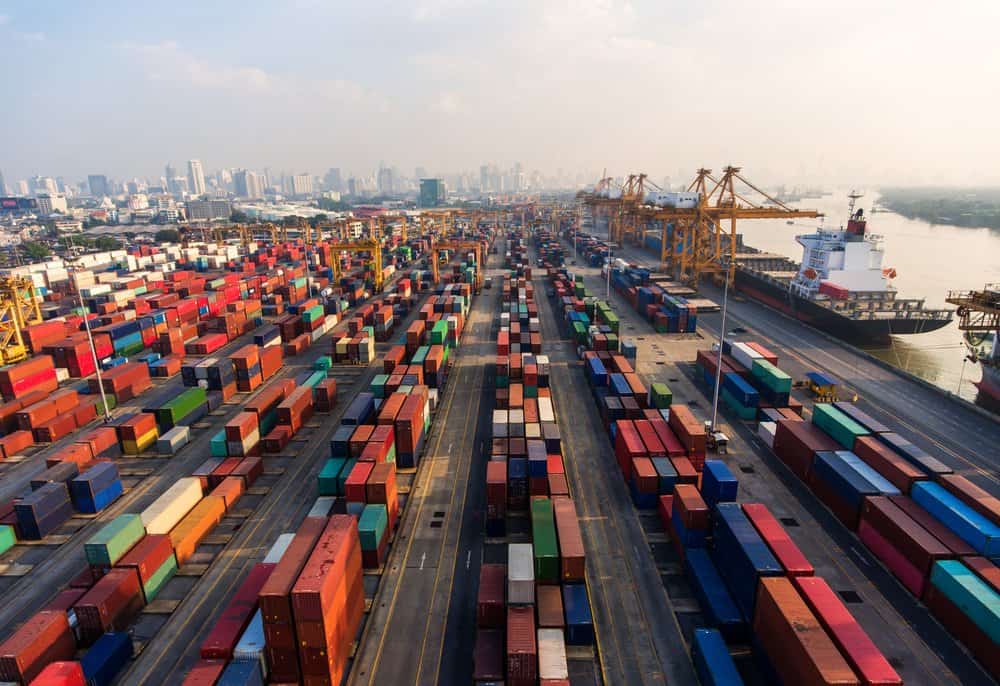 The period from March through May 1st is usually the time when contracts are being reviewed and renewed depending on market expectations and economic indicators for that year.

By mid-March of 2017, most large Beneficial Cargo Owner (BCO) contracts including long-term rates were finalized. Large BCO contracts are the benchmark for smaller to mid-size BCOs and eventually all NVOCCs. Carriers moved to NVOCC contracts, which were also concluded by the end of March/early April 2017.

This has not been the trend in 2018. So far, it has been very challenging for all parties involved in negotiations for several reasons. Most carriers waited for each other to observe and feel market expectations. So far in 2018, rate negotiation and setting for the year has been a challenge for carriers. Large BCOs have been pushing for lower rates, while carriers have been trying to keep rates higher. While lower rate levels are not favored by steamship lines, most carriers have seen losses for many years, and seek higher rates. Efforts to push rates higher have not been accepted by BCOs. Regardless of market realities, low rates over the long-term will not benefit either party, including BCOs who will suffer as they will face service disruptions and many other issues. We have discussed this in past articles.

There are several reasons why this year’s contract negotiations took longer, making arranging shipments in April and May a challenge.

The following are the reasons that contract rates have become harder to manage and estimate.

Collectively, all of the above reasons, and more, have affected contract negotiations in 2018.

Another challenging year, between May 2018 and 2019, lies ahead with too many unknown factors.

At this point, it is certainly a big mistake for BCOs to look at low rates as the only differentiating point. Most BCOs do not, but some, especially lower-value cargo importers, depend on lower rates as rates are generally one of their biggest costs. There is a learning curve. Sooner or later, regardless of the commodity type, service, dependability, reliability, technological advancement, and discrepancy will prevail compared to just a race to the lowest rates.

Serkan Kavashttps://www.mts-logistics.com
Serkan Kavas was born and raised in Turkey. He graduated from Dokuz Eylul University with a Degree in Business Administration in 2001. He had an internship in Germany at a major industrial company after college. He worked at their family business in Turkey and managed their exports from Turkey to Europe. He moved to the U.S. to continue his education in New York and obtained his MBA degree with International Business concentration at New York Institute of Technology in 2005. After graduation he was recruited by MTS Logistics and he has been working at the company since 2005. Serkan worked his way up from the entry level to operations manager and to his current position as our VP of Imports at MTS Logistics. He wears different hats daily with different responsibilities. He has vast knowledge, experience, and understanding of all aspects of logistics, freight, and the supply chain. His focus now is to help develop our import department and help our company move forward.
RELATED ARTICLES
Maritime