China’s Belt and Road Initiative: Day to Day Updates As We Close Out 2019 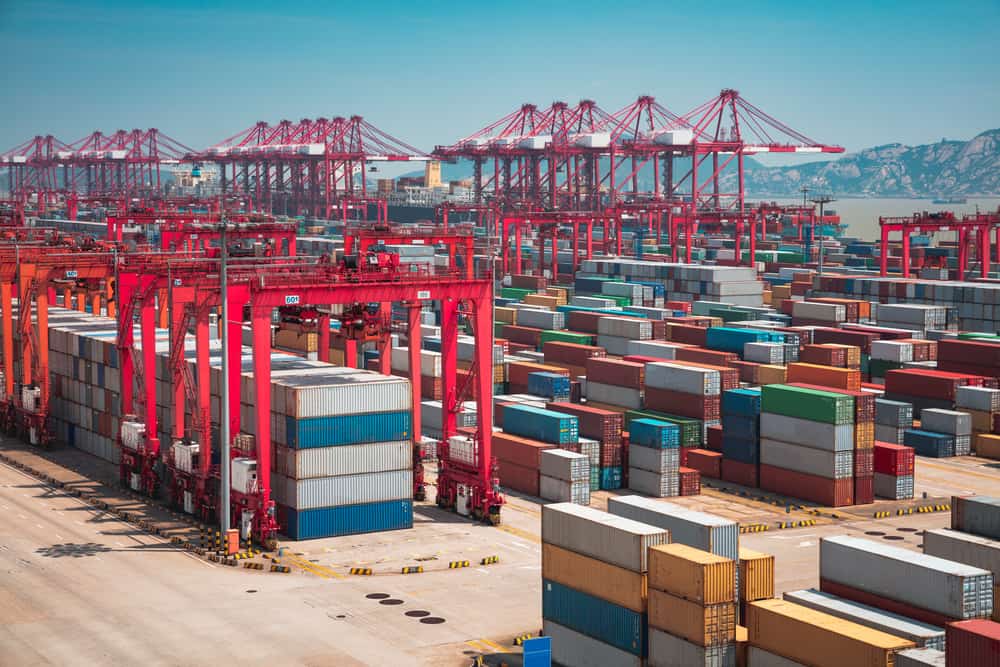 Recently, we gave an overview of the One Belt, One Road initiative, a strategic logistics plan that we have been closely following since it was announced in 2013.

We have closely monitored each new move as it is revealed. In our September update, we acknowledged China’s port development projects in Europe, including the ports of Genova and Trieste, as well as potential projects in Switzerland. In that article, we also addressed push back and criticism the initiative was facing from Italy over the above mentioned key ports. Today, we will revisit the progress of those projects as well as additional controversy China is facing over their gargantuan plans in the pipeline.

On November 26th, as noted in an article by Telenord.it, Italy’s Port System Authority of the Eastern Adriatic Sea and China’s China Communications Construction Company (CCCC) signed a Memorandum of Understanding (MOU) that will consent to a partnership over the development of Chinese-Italian industrial areas within China. These areas will be directly connected to the port of Trieste as well as the greater Italian logistical system. These pilot projects will be directed at development of Guangzhou and Jiangsu, both of which have high economic potential for both countries. The project seeks to continue the development of the Belt and Road Initiative (BRI) as well as expanding Italy’s most important economic export programs: “Made in Italy.”

Today marks a huge, and historical, step forward for the BRI as Poland’s Gdansk Port received the inaugural Euro-China Train, a direct link between China and the Baltic Sea.

In a Belt & Road news article, Adampol, the operator and administrator of the Baltic Train stated that “the new service cuts journey times from China to Gdansk from 40-45 days via sea to 10-12 days via rail. It said the Baltic Train will also turbocharge delivery times for goods between China, Britain and Scandinavia to 12-14 days via feeder services from Gdansk cutting journey times via the Port of Hamburg to the same destinations by three to five days.” Not only does the service offer much faster transit times, it reduces the risk of delays due to congestion at transshipment ports in Germany and Belgium.

Even with these recent transport breakthroughs and possible economic booms, not everyone is keen on the idea of the global connection project.

The U.S. has been voicing its opposition and skepticism of the project since March of this year, but as of November 22, the U.S. has gone so far as to extend support to India’s adamant opposition to the BRI, questioning both the project’s economic rationale as well as global security. In March 2019, the U.S. Secretary of State Mike Pompeo stated that the BRI poses concerns over U.S. national security. He believes that China has not been transparent in regard to the motives behind the project and has stated that “when you are showing up with a non-economic offer, whether that’s through state-facilitated, below-market pricing or handing someone something knowing that you can foreclose on their nation shortly, which are predatory lending practices, that’s not straight…” His statement references the handing over of Sri Lanka’s strategic port of Hamantota, which is now on a 99-year lease with China because they could not pay back infrastructure development loans. With this in mind, the U.S.’s fears may be valid, although in the midst of the U.S.-China Trade War, their opinion must also be taken with a grain of salt, as there may be a modicum of bias behind it.

India has been visibly concerned about the plan due to territorial sovereignty (an issue which also surfaced in regard to the Port of Trieste and its “geopolitical quagmire” which we mentioned in September). The BRI’s China-Pakistan Economic Corridor (CPEC) is being built through Pakistan-occupied Kashmir, territory that India claims as its own. India was the only major country in the world to oppose the BRI on the grounds of territorial sovereignty, which is now being supported by the U.S. The two countries believe the BRI has significant political interests while showing little economic rationale or gain.

We will continue to monitor developments, as well as the controversies surrounding the project as they continue to surface.