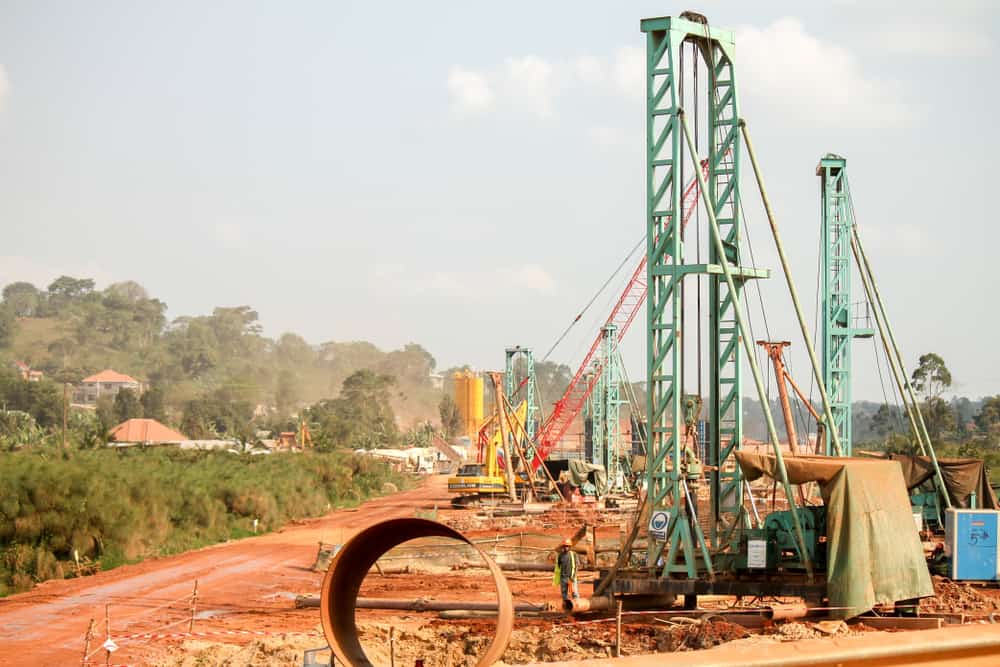 For the last two decades, China has been the dominant country investing in Africa when it comes to investment, infrastructure, financing, and aid. Every year starting from 2000, Chinese trade with Africa grew by 20% on average each year.

There are thousands of Chinese firms operating across Africa.

The true number is estimated around 10,000, where 90% of these firms are privately-owned. Chinese firms operate across many sectors of the African economy. Nearly a third is involved in manufacturing, a quarter in services, and around a fifth each in trade, construction, and real estate. In manufacturing, 12% of Africa’s industrial production – valued at $500 billion a year – is handled by Chinese firms. In the infrastructure sector of the economy, the dominance of Chinese firms is more apparent. Chinese firms claim nearly 50% of Africa’s internationally-contracted construction market.

89% of employees within Chinese firms in Africa are African, adding nearly 300,000 jobs for African workers. This may translate into several million jobs for Africans after these companies grow and claim a larger foothold on the continent. Half of Chinese firms have introduced a new product or service to the local African market, while one-third have introduced new technologies. In some cases, Chinese firms have lowered prices for existing products and services by as much as 40%, through improved technology and efficiencies of scale.

The expectations for future business activity between Africa and China is quite promising, too.

The revenue of Chinese firms in Africa is expected to reach around $250 billion by 2025. Currently, this number is $180 billion. Three industries that will comprise most of this revenue growth are manufacturing, resources, and infrastructure. Agriculture, banking, insurance, housing, transportation, and logistics are also important industries that are emerging in Africa.

There are also some concerns that must be addressed by China and Africa – corruption, concerns about personal safety, and language/cultural barriers.

Between 60-87% of Chinese companies have had to pay a bribe or tip to acquire a license in Africa. If these problems are left unaddressed, misunderstandings and potentially serious long-term social issues could weaken the overall sustainability of the Africa-China relationship.

Rojda Akdaghttp://www.mts-logistics.com
Rojda is originally from Turkey and after getting his BA from Koc University in Istanbul, he moved to New York to get his MBA at Baruch College. He has been working at MTS Logistics since 2003 and has held many positions from Operations to Development Manager. He is currently residing in Los Angeles where he is the Managing Director of MTS. Fun Fact(s): Rojda is an avid golfer, a martial art practitioner, and a motorcyclist!
RELATED ARTICLES
Maritime