Container Liners are Changing the Future of the Shipping Industry 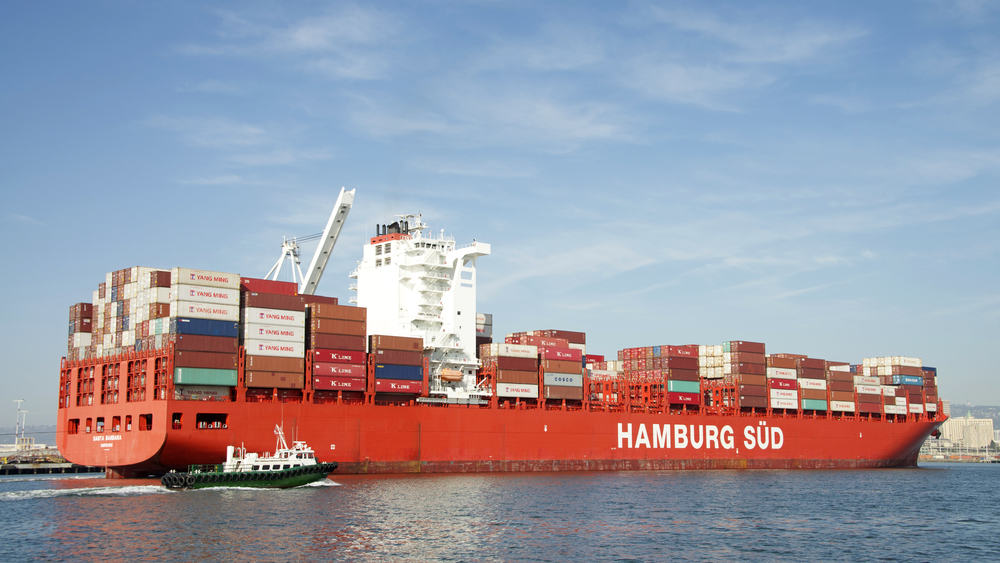 Container liners are gaining market share within the shipping industry, but continue to bleed money, albeit at a slower rate. There seems to be an effort to stop bleeding. Overall, the shipping industry is estimated to lost about $5 billion during 2016. As predicted, the trend in consolidation of container liners, through mergers and acquisitions, continues at full force.

Late last week, after months of speculation, Maersk Line officially announced the acquisition of Hamburg Süd, a German carrier from Oetker Group, with plans to complete the deal by end of 2017. The acquisition price of $4 billion will cement Maersk’s position as the world’s biggest container shipping line. The acquisition will grow Maersk’s capacity to around 3.8 million TEUs, for a global market share of 18.6 percent, up from 15.7 percent currently. This significantly widens the gap with the second-ranked Mediterranean Shipping Company, which has a 13.6 percent market share.

Following the takeover, Maersk plans to operate the Hamburg Süd subsidiary brands, CCNI (based in Chile) and Aliança (based in Brazil), similar to what it did following its accusations of Sealand. These brands are highly-respected with a strong core, dedicated employees, and extremely loyal customer base.

How did we get here in the shipping industry?

Well, this ride for our industry started awhile back with an overly optimistic expectation towards recovery in trade, following the global financial crisis of 2008-2009. This over-optimism prompted an industry-wide trend to order ever-larger vessels. Then, it got brutal. With overcapacity looming over their heads, ocean carriers went on a frenzy to lure customs in, by underbidding each other, causing rates to drop to insanely-low levels. High capacity, low market volume, and even lower rates, all contributed to a huge trend of carriers losing money year after year.

As the shipping industry recovers, we can clearly see the results.

There is a growing trend to consolidate through mergers and acquisitions, and it will likely continue. By end of the current round of mergers and acquisitions, the industry will have only about 10 ocean liners to choose from. Fewer competitors may pave the way for freight rates to rise, but how the market will respond to this change remains to be since. Strap on everyone – this is going to be an interesting ride.