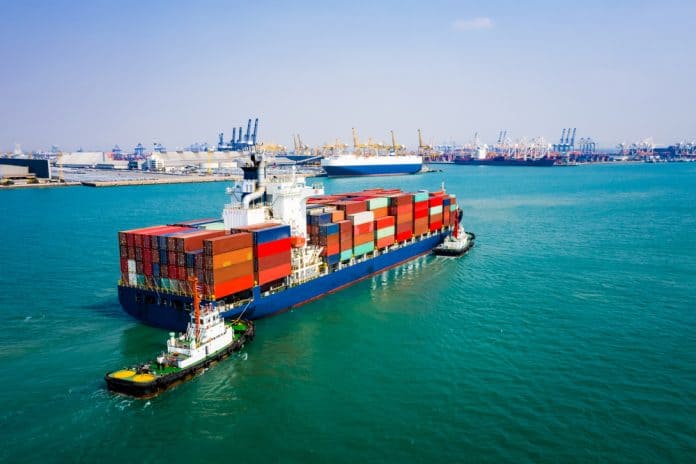 The rush of shipping companies to increase capacities in the face of freight prices and record volumes has resulted in a new record for total container ship capacity ordered in a single year. Orders placed in just eight months of 2021 reached three-quarters of the all-time high level of orders reached 13 years ago.

According to BIMCO’s analysis of new shipbuilding orders, a total of 381 container ships with a nominal capacity of 3.44 million TEUs were ordered in 2021. BIMCO has announced that it has never ordered so many container ships in such a short period of time. It has grown to 5.3 million TEUs since the beginning of the year!

“Shippers are making great strides in investing in newbuilding,” says Peter Sand, BIMCO’s Chief Marine Analyst. “These levels also represent a requirement of the age; You either grow up or you perish.”

In February, March, April and June, a total of 60 container ships, each with a cargo carrying capacity of 16,000 TEUs, were ordered by five different shipowners. BIMCO underlines that 13,000-16,000 TEU vessels are preferred, which are more “versatile” than mega container vessels. Only 22 of the orders in the first seven and a half months of 2021 are mega container ships called Ultra-Large. It is stated that 14 ships of 24,000-24,100 TEUs were ordered in February and eight more ships of 23,500-24,000 TEUs were ordered in June.

34 of them will be delivered with “LNG hybrid drive”.

On the other hand, 71 percent (117 ships) of the 168 container ships with a capacity of at least 11,800 TEUs ordered from the beginning of the year to date will be delivered with a scrubber system installed at the shipyard. A total of 29 will also be ready for LNG system integration, while 34 will be delivered as “LNG hybrid driven” and will be able to run on gas from the first day.

In both 2023 and 2024, BIMCO estimates that 1.5 million TEUs will be delivered. Rumors are that several shipping companies will place large orders before the end of 2021. However, as many of the larger shipyards fill up construction areas over the next few years, future orders are predicted to have longer lead times of 4-6 years.