Container Shortages: No End in Sight 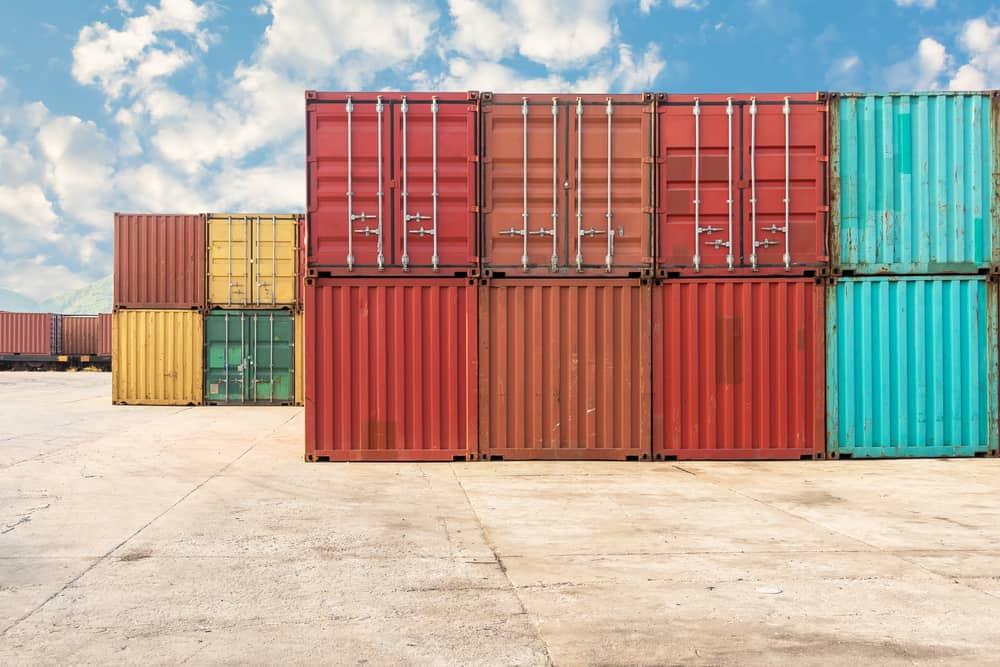 The U.S. West Coast is facing record high congestion, but they aren’t the only ones: congestion has become a global issue due to the spikes and pitfalls of production brought on by COVID-19 surges and vaccinations. However, it isn’t this that has halted the shipping industry. According to a recent article by JOC, “slower circulation of containers, rather than inadequate vessel capacity, is what has brought the global container system to its knees.”

It appears that at a time when the industry needs containers the most, they are nowhere to be found, or better yet, we know where they are, we just can’t get to them. The huge spike in volume growth in recent months, which was met by labor shortages in factories, warehouses, and on terminals, has led to container back-ups both in factories at origin and warehouses at destination.

It is difficult to say just how much container utilization has dropped since the average of previous years.

Commonly, a dry container will be used about six times per year. Some sources have claimed that this average has dropped by 50% whereas others stated that the drop was no where close to that steep, believing the percentage to have decreased by a less dramatic 10% in respect to recent years. Other sources have noted that although the average container turnover has remained about the same overall, some trades are experiencing spikes while others are seeing record lows – which can be chocked up to delayed cycle times. Although the U.S. is experiencing much of the record general congestion, with vessels lined up awaiting berth at West Coast ports, containers delayed there will then affect the Europe market awaiting those containers which will be weeks behind schedule.

Fleet shortages have not been cited as the cause of recent container shortages. The addition of new equipment has not fallen in respect to 10-year averages. About 2.8 million TEUs of dry containers and 300,000 reefers were added to the market last year alone. According to a senior carrier executive, noted by JOC, “there is no shortage of dry containers, just exceedingly slow velocity. Network flow is congested, units are out of place.”

Carriers hoped that the Chinese New Year would help to set things right and free up containers but, unfortunately, that was not the case.

Any equipment repositioned during the Chinese New Year is expected to be used by the last week of March or the first weeks of April. According to a source noted by the Loadstar, “we seem to have entered a cycle of perpetual scarcity.” As soon as containers are freed-up or repositioned, they are immediately whisked back into the chaos and ensuing congestion. The demand for containers is quickly outmatching supply.

There doesn’t seem to be a light at the end of the tunnel for all the congestion and container shortages because even if the U.S. West Coast is able to catch up, it has been forecasted that retail demand will shoot up once again with the influx of new stimulus checks, landing the shipping industry back in the same situation as before.

Analysts at Drewry Shipping Consultants have stated that response efforts will be made in the forms of extensions to the service life of existing boxes as well as huge increases in the production of new equipment. Hopefully, these will be enough to end the “cycle of perpetual scarcity.”