The Contribution of Shipping to Globalization and its Deep Crisis 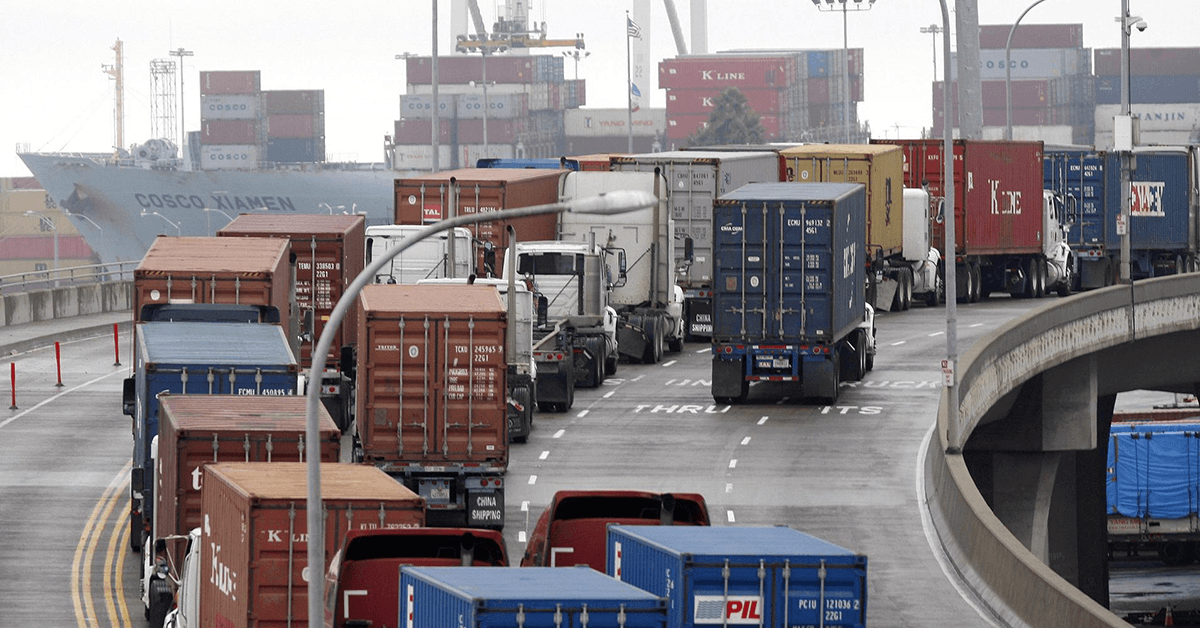 Globalization is under attack, world trade slows down, and the weakest rings of this delicate and complex chain begin to break (the South Korean shipping line Hanjin has been the most evident example.) This is just a taste of the new world, with an asphyxiated growth, that lies ahead.

The shipping industry is in pain.

For the past 10 years, the steamship lines have been building ever larger vessels, forecasting the booming of the global market with an exponential growth. It didn’t happen, and the bubble has burst.

Since 2009, over-construction of ships has continued contributing to drastically-decreasing margins of the carriers because of overcapacity. Today 11 large companies remain, if all the acquisitions/mergers are approved by the involved regulators, to divide the global pie, and most of them – the ones which make their financial results public – have been in deep crisis for the past 6-7 years.

The mechanism has been hellish, because they tried to gain market share regardless of profit margins. To increase overall capacity, carriers have begun to build more and larger ships (Panamax, Post-Panamax, Super Post-Panamax, etc.), based on an expectation of increasing demand. The global market grew, but less and less. If between 2005 and 2010, the growth was 8%, in the next five years by half, it was between 4.5 and 5%. The result was an offer almost twice the demand. From there, a new vicious cycle began: to fill the ships, the ocean freights dropped, while the loss in profit continued to get worse and worse.

Just imagine what will happen in 2017’s outlook.

As per the WTO, “…World trade will grow more slowly than expected in 2016, expanding by just 1.7%, well below the April forecast of 2.8%, according to the latest WTO estimates. The forecast for 2017 has also been revised, with trade now expected to grow between 1.8% and 3.1%, down from 3.6% previously. With expected global GDP growth of 2.2% in 2016, this year would mark the slowest pace of trade and output growth since the financial crisis of 2009…” They also added, “…2016 has been the first time in 15 years that the ratio between trade growth and world GDP has fallen below 1:1…”

Gerry Wang, Chief Executive Officer of Seaspan, the Hong Kong-based container-ship leasing company that had three vessels chartered to the distressed line, said during an interview with Bloomberg that “the fallout of Hanjin Shipping was like Lehman Brothers to the financial markets.” He added that “It’s a huge, huge nuclear bomb. It shakes up the supply chain, the cornerstone of globalization.”

The only way to keep up with these changing conditions is to look ahead and anticipate the market trends, seek the opportunities out there, and catch them with no uncertainty. Diversifying the offer might be the key to success in this stressed market, and we at MTS are ready and prepared to provide stability and solutions to our customers.