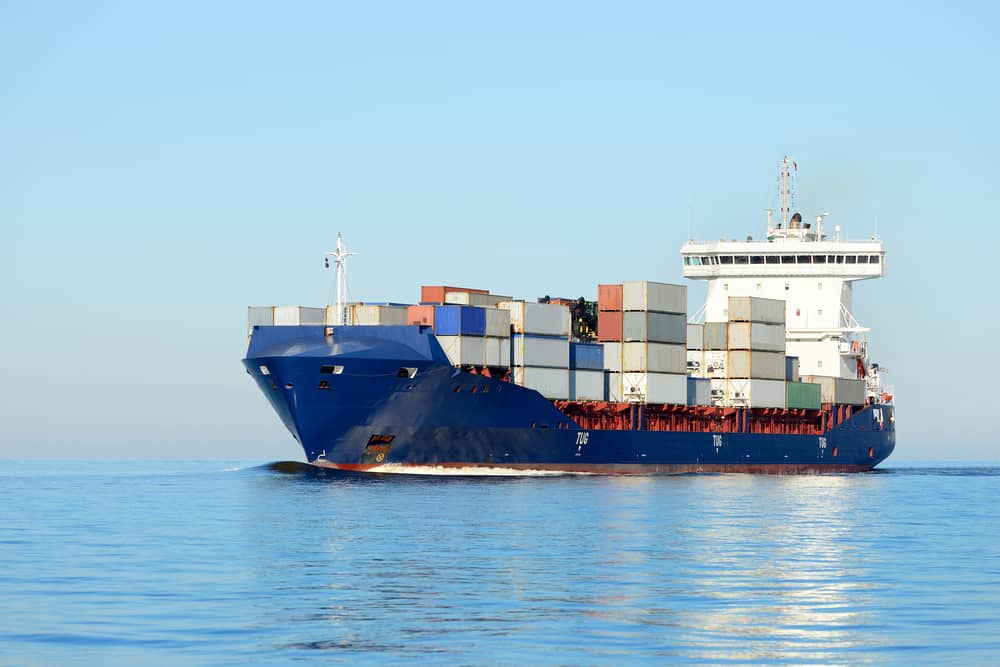 Before we start evaluating the effects on U.S. exports and global trade due to coronavirus, we should admit that nobody imagined in the beginning that this virus would result such large impacts on global economy. Today, we see that the global presence of this virus is in the places that power the world economy.

The world’s second biggest economy, China, purposely announced their export/import numbers combining January and February to avoid the negative perception for upcoming months’ trade activities. Considering the U.S.-China and Europe-China trade volumes and importance on global trade, we have seen the impact on import volumes in February. So, those vessels are arriving in the U.S. within March/April. As a result, we have been seeing the issues which I list below.

Right this moment, as I write this article, I have received so many emails from customers to provide alternate ocean carrier options due to equipment shortages that they are facing in the Ports of Houston and New Orleans. They are also asking when to expect new equipment repositioning by each carrier, which is a question that is hard to answer at the moment.

We all know that one of the biggest equipment sources for U.S. exports is U.S. import cargo from China. Freight rates from China to the U.S. are approximately 3-4 times more expensive than U.S. export freight rates to China. Ocean carriers want to operate at full capacity from China. Therefore, whether there is export cargo from the U.S. or not, they have to reposition that container empty or full back to China so that they can make more revenue.

Ocean freight rates’ fluctuation is driven by a supply/demand relationship like any other price determination in the international trade system.

With recent updates to rates due to the coronavirus, some issues emerged such as blank sailings, port omissions, and equipment shortages. These issues have been affecting space availability on the next sailings, so carriers are having capacity issues and are trying to take advantage of this situation and announce general rate increases, or control the space to provide it for the highest-paying cargo shipments.

We have been seeing this with certain carriers and they are asking almost double the amount in freight numbers compared with January and March freight levels. They are choosing more expensive paying freight levels to make their sailing revenues more profitable. In a way, I understand them because it’s the business that they are making money on, and they would like to use this opportunity to make more revenue. Crisis in the shipping industry always works for certain key players in the supply chain. In this case, I believe ocean carriers are using it in their favor for the time being.

Bunker prices are a significant amount that determine ocean freight levels. As of January 1st, 2020, bunker prices are an even higher cost factor due to the IMO 2020 rule change, requiring low sulfur fuel to reduce emissions. This makes it more expensive to operate the vessel.

This week, oil prices decreased around 25-30% as a result of Russia and Saudi Arabia’s agreement on cutting oil production due to coronavirus’s effect on the world economy and slow down on oil consumption. After this agreement, we immediately saw the price level decrease by 30%, and accordingly carriers have reacted to reduce ocean freight bunker amounts by 5-10%.

We see this situation as a temporary outbreak and after things get back to normal in the world, there should be space vessel capacity issues and volume peak in booking, as a result we will face equipment shortages on and off year long.

Aytac Akgul
Aytac Akgul was born and raised in Istanbul, Turkey. He got his Master’s Degree in International Transportation Management from State University of New York - Maritime College in December, 2012 and He got his bachelor of science degree in Transportation and Logistics from Istanbul University in June, 2010. He previously worked for Maersk Line in Istanbul, Turkey. He is now working for MTS Logistics, Inc. as a Business Development Manager since May 2015.
RELATED ARTICLES
Analysis