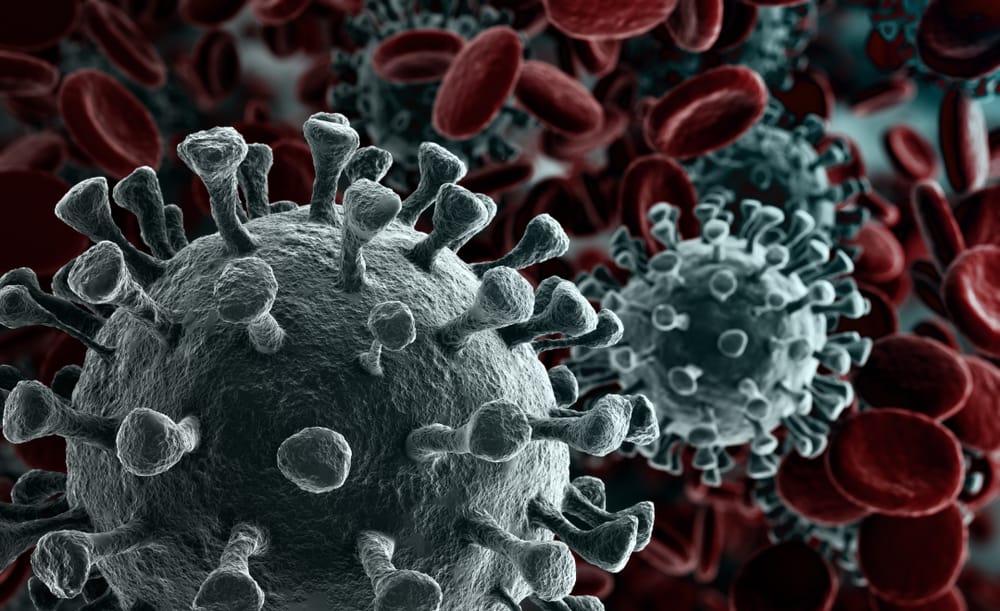 There have been many developments since our last update on the coronavirus published little over a week ago.

Since then, the death toll has risen to 908 from 150, while the number of those infected has skyrocketed from roughly 7,000 to over 37,198 people. The virus has spread to over 25 countries, and many nations have chosen to evacuate their citizens from Hubei. Major airlines have halted flights to China while ocean carriers are beginning to avoid Chinese ports.

Our previous article on the coronavirus centered on predicted short and long-term effects the situation would have on the shipping industry. We will now revisit those predictions to see if and how the circumstances have changed.

We previously predicted that the average of 3-4 weeks for factories to reopen after the Chinese New Year would be extended and that factories could potentially be closed even after February 10th (the typical reopening day for many Chinese provinces). As of Sunday evening, Beijing has not announced any official news regarding extended factory closures, but private companies are deciding to err on the side of caution. A recent update by Splash247 states that “Japanese carmaker Toyota has said it will be keeping its 12 China plants closed for at least another week with February 17 penciled in for a resumption of production, although a spokesperson for the giant conglomerate said further delays could not be ruled out.” Hyundai Motor Co. also announced that it will suspend work in its South Korean factories due to inability to obtain needed parts from China. Many people are quarantined in their homes, adhering to a countrywide curfew.

Contacts within the country have reported that the metro systems are ghost towns, but that those who did not travel during the New Year are due to return to work Monday, February 10th. Instead, people that travelled within China are subject to a curfew extending into next week in order to prevent additional spread of the deadly virus. This extended curfew will have dire effects on production with it being very unlikely for factories to be at full production due to the severe lack of manpower.

We predicted that the usual blank sailings resulting from low demand during the Chinese New Year will be augmented in wake of the virus. The JOC has forecasted the extensive use of blank sailings, but it is still too soon to tell exactly what we’re facing. Carriers such as Maersk, CMA CGM, and Evergreen have all canceled sailings, while brokers in China have noted that they are seeing less bookings for container ships, tankers, and dry bulk vessels and that requests may not pick up until March. Although, in spite of these cancellations, the biggest concern for shippers and carriers alike is not in shipping but in production, as said in an article by the JOC, “[they] can’t ship what is not produced.”

Ports are currently open and operating, but at slower speeds due to the nationwide curfew, leaving them with skeleton crews. According to the Wall Street Journal, because Wuhan is a centrally located port on the Yangtze river, it is one of the few busy ports. It is currently acting as the city’s lifeline for food, medicine, petrol, and other vital supplies. The upcoming weeks will tell just how much port operations will be affected by the virus.

We forecasted that trade shows would be cancelled, causing a dip in global imports and a slump in economic growth for Chinese sellers. As of now, it has been announced that Amazon will withdraw from an important telecommunications conference in Barcelona, scheduled at the end of February, due to the coronavirus outbreak. They will be joined by other companies such as Sweden’s Ericsson.

It is still too soon to know the full impact and long-term effects the coronavirus will have on the shipping industry apart from those noted in our previous article.

However, we will continue to closely monitor the situation to better understand what exactly we are facing. At the moment we know, via recent reports by Alphaliner, that ship calls at or through major Chinese ports have fallen 20% since the beginning of the coronavirus outbreak in late January, cutting into international supply chain fluidity, according to The Wall Street Journal. It is also forecasted that trade could fall by 6 million containers this year due solely to the effects of the outbreak.