HomeOtherCould Cannabis Be the Cure for Cancer?
Other

Could Cannabis Be the Cure for Cancer? 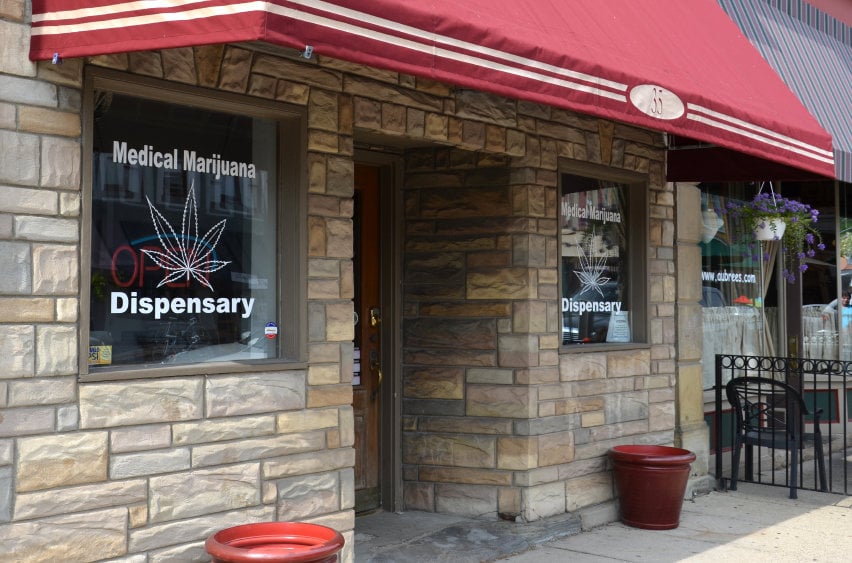 For centuries, cancer has been one of the top 2 leading causes of death in the U.S.A. What if the cure was always here but nobody knew?

Recent studies show that cannabis might actually be the cure for all types of cancers. The active component in cannabis is called “Cannabinoids”.  Cannabinoids are proven to reduce cancer cells and tumor growth.Here are some successful research of Cannabis as a cure for cancer:

Breast Cancer:
– A study published in the Journal Molecular Cancer showed that THC reduced tumor growth and tumor numbers. They determined that cannabinoids inhibit cancer cell proliferation, induced cancer cell apoptosis and impair tumor angiogenesis. This study provides strong evidence for the use of cannabinoid based therapies for the management of Breast Cancer.

Lung Cancer:
– A study published by the US National Library of Medicine, conducted by Harvard Medical School, they investigated the role of cannabinoid receptors in Lung Cancer cells. They determined its effectiveness and suggested that it should be used for treatment against Lung Cancer.

Prostate Cancer:
– A study published in the US National Library of Medicine illustrates a decrease in Prostate Cancer cells by acting through cannabinoid receptors.

Liver Cancer:
– A study published by the US National Library of Medicine determined that that THC reduces the viability of human HCC cell lines (Human Hepatocellular Liver Carcinoma Cell) and reduced the growth.

Testimony from a woman whose husband had pancreatic cancer.

“My husband was diagnosed with stage 1 Pancreatic Cancer last September 2013. We were told that Pancreatic Cancer has no cure. We have small children. The news was completely devastating. But the doctors told us we were lucky because we caught it early and it hadn’t spread yet. In November he had a surgery to remove the tumor. After they found out that it had spread, they sewed him back up again – and charged us for the full operation they didn’t perform. The doctors told us his cancer was in Stage 4 and that there was no hope. He went downhill very quickly after that. One thing they don’t tell you is when you have surgery, and if that operation fails, cancer often spreads much rapidly.

In December of 2013 he was given three weeks to live. My husband had heard about something called Phoenix tears, an oil taken orally made from cannabis. We live in NV, a medical marijuana state, and to make a long story short, we jumped through hoop after hoop to finally attain it. I didn’t really believe it would work, and he didn’t either, but when your life is on the line you’ll try anything.

My husband began taking Phoenix Tears in late December 2013. At first he actually got sicker – a common phenomenon that scares people into stopping taking the oil – but it has been just the oil doing its work.

Slowly he began to get better. His color and vitality returned. He started getting dressed in the morning again, rejoining family activities, driving, and even working again. Over time his cancer fell counts in his blood dropped from 5000+ to under 32. This took about five months.

His Oncologist is speechless. All other doctors whom he showed his medical records were astounded.”

WATCH THIS VIDEO: HOW and WHY does Cannabis Cure Cancer- Scientific Explanation 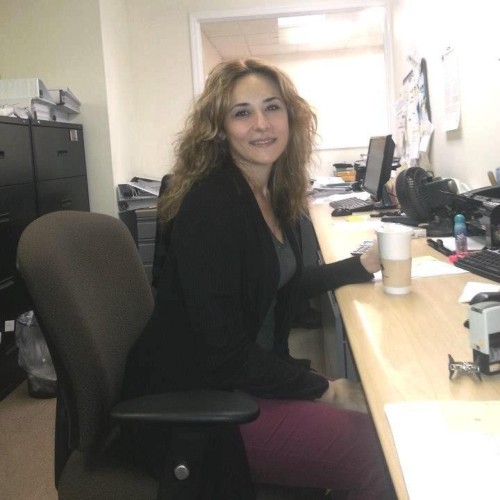