After months of hard time for every steamship line in 2011, it seems like a new hope is arising for the carriers again to increase the rates. In terms of volume comparing to past years October 2011 was an extraordinary month. The national holiday of China between October 1 and 7 always brings some down hill effect to China exports. However, space issue to US has occurred much earlier this year during October. Almost every carrier was loading very well right after the long holiday. The situation lasted for days, and gradually slowed down in early November. Although there is slow down in November, the loading volumes were much better than they were comparing to the first half of the year.

The continuous loss of money in the past months (almost a year) made it  very difficult  for the most of the steamship lines to run the vessel schedules regularly. During this time,  some of the vessel operators like CSAV, Grand China and Wan Hai suspended or cut down their US service. Big players like Maersk, CMA CGM and MSC lines tried to carry out joint-service in order to cut the allocation, which might have stopped the rates to be continuously dropped according to simple supply and demand theory.

Since the space has been getting tight again since middle of December, cutting the allocation is proven to be the right move. The announced GRI of USD320/400/450 in December finally turns from a proposal to a firm campaign. Some carriers even introduce a new terminology as RRI(Revenue Recovery Increase) to replace GRI, which sounds much more ridiculous in the fake atmosphere of “getting back to the good old days”. After all, the Aisa-China rates will definitely increase USD320/400/450 from Jan 1, 2012. It doesn’t show any sign of dropping down at least until the Chinese New Year ends.

Almost every party in the industry forecasts tough times in 2012. A lot of bad news ,such as many factories and freight forwarders in China were closing down in the past few months, explains this news why. They ran out of business because of many negative factors, like labor shortage, increasing cost of raw materials, electricity supply and the decrease in the purchase orders from US importers. More factories might close down after the Chinese New Year as forecasted by economists. It’s predicted that the GRI won’t last long, and carriers may at least cut the GRI in half after the Chinese New Year. Unless the US economy  bounce back, the export volume from China to US will be still in a low level. 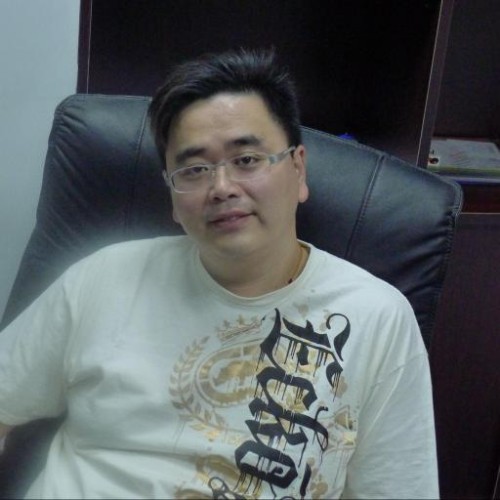 Eric Yeung
Eric Yeung is the Vice President of Sino Connections Logistics Inc. He graduated from City University of Hong Kong and holds over 15 years of experience in the freight forwarding industry. Eric founded Sino Connections Logistics Inc. in 1998, and Sino now has 8 offices in China and Thailand with around 100 employees in total.
RELATED ARTICLES
21st Century Challenges