Cybersecurity Concerns Within the Logistics Industry 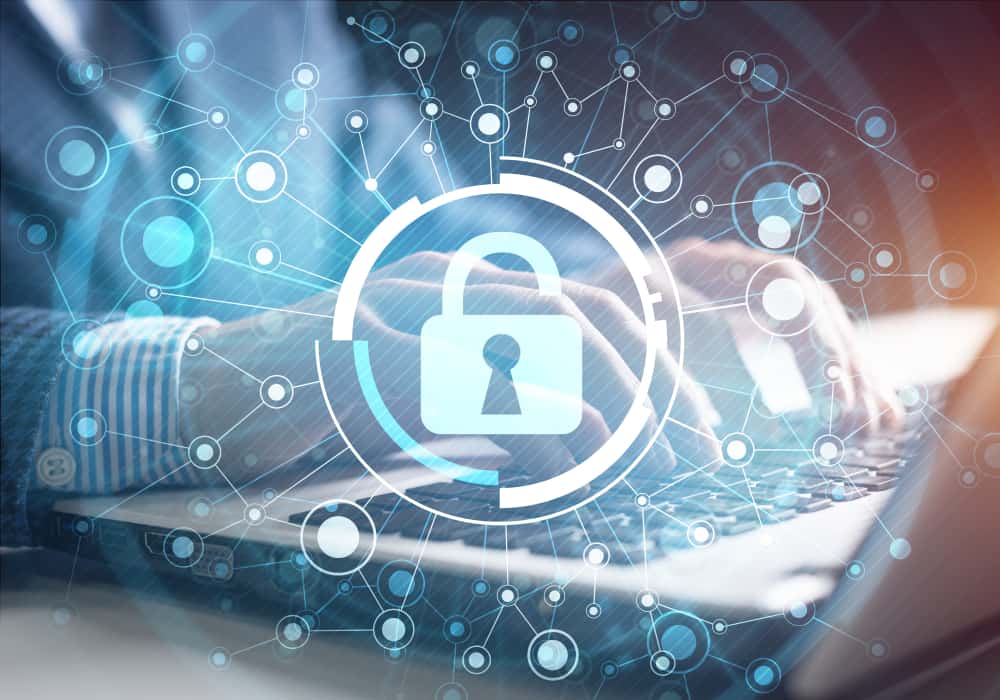 In June 2017, a ransomware attack on shipping company A.P. Moller-Maersk created a global cascade effect, causing the Ports of New York, New Jersey, Los Angeles, Mumbai and nearly 80 other ports and terminals worldwide to experience either a complete shutdown or significant delays. Two years later, it seems the wake-up call has had little effect. According to a report released last month by eyefortransport, Ltd. (eft), the logistics industry as a whole is not moving quickly enough to address growing cybersecurity concerns.

In compiling their State of Logistics Technology Report: 2019, eft researchers surveyed more than 500 industry professionals with questions related to cybersecurity in the industry. Among their troubling findings:

There were a few bright spots within the industry, as researchers pointed out that at least some logistics firms were taking the threats seriously by educating their staff and training on proper cybersecurity protocols. However, these improvements have not been enough to stem the concern, as at least 55 percent of logistics employees still feel ill-equipped to identify or handle a significant cyberattack. In their summary, the researchers handed down a stout indictment: “The logistics industry is still not seeing security as a primary part of business operations.”

Companies are making progress in some areas, however.

The researchers reported that logistics firms have made positive changes in cybersecurity education for their staff over the last year, training employees on common phishing attacks, password security, and proper authentication protocols. Despite those efforts, more than half (55%) of logistics employees reported that they are “ill-prepared to identify and address potential cybersecurity threats,” the researchers said.

The State of Logistics Technology Report: 2019 was prepared in advance of eft’s Logistics CIO Forum, slated for November 7-8 in Austin, Texas. The report addresses a range of other IT issues as well, and found that bulk of the logistics industry’s IT investment remains focused on four areas: business intelligence, transportation management, warehouse management, and supply chain visibility.

In the digital age, cybersecurity continues to be one of the primary threats for businesses of all types worldwide.

Accenture estimates the number of cyberattacks on U.S.-based companies is growing by about 27 percent per year. Smaller companies are particularly vulnerable; A Data Breach Investigations Report released by Verizon in 2017 found that 61 percent of victims were companies with less than 1000 employees.