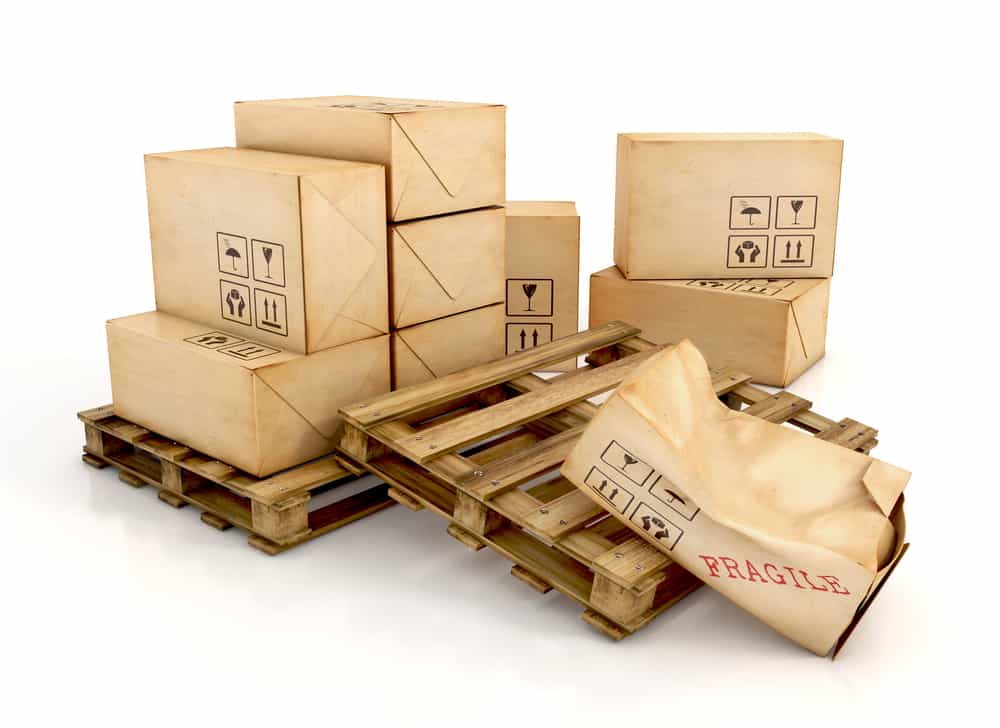 Organizations, as well as people, often feel very uneasy whenever they hear that their cargo has been damaged on delivery. The item might be something they ordered online, or a container they want to reach a certain destination safely, as an exporter or importer. The damage of a container or cargo is inevitable when goods are being shipped from one destination to another. Therefore, there is a clear procedure that a logistics company can follow to claim compensation for the damaged goods. In most circumstances, the responsibility of freight forwarders is determined by the cargo shipment terms that they signed.

Most companies involved with cargo logistics always want to resolve problems connected with damaged cargoes as quickly and accurately as possible.

Therefore, the first thing they need when solving such problems is the Bill of Lading. A Bill of Lading is a very important document, as it provides evidence that is written between the container or cargo recipient and the company that is transporting it. The guiding clause is always printed on the other side of the Bill of Lading.

A container or cargo recipient is required to report the damage immediately when the shipment is delivered. In the case that the shipment is insured against damages, a company is required to contact their insurance company, and report the damage immediately (Ackerman, 2012.) The receiver is then required to notify the shipping company about the damage that has occurred verbally within 24 hours, and follow-up the notification with a written email, fax or U.S. Mail correspondence. It is highly recommended that the cargo owner postpones unloading of the container once he or she has realized that the goods are damaged, until a cargo surveyor is sent to that site to inspect the cause, and extent, of the damage.

The carrier who was in charge of handling the transportation of that cargo will then be put on notice by the shipping company after they have received the notification of the damaged goods claim.

The carrier notification is known as a ‘Letter of Intent to File a Claim,’ which indicates all the shipment details for the carrier. The damaged cargo must be photographed to show the extent of the damage that has occurred on the item, or items, and the packaging must not be interfered with until a cargo surveyor is done with a survey to determine the real cause of the damage.

The possible cause of the damage, and its extent, must be taken into account before submitting a well-documented claim to the cargo owner’s insurance company, or to the shipping company, in case the cargo is not covered under any insurance. Usually, the first thing to be looked at by the cargo surveyor is how the container was loaded, and how the items were packed, because an improper loading of the container and packing of goods that would make the goods to move while on transit would make the shipper responsible for the damage.

A claim document must indicate the proof of ownership, a survey report with photos of damaged items, and an explanation.

Besides that, other documents include a container or cargo invoice that shows the value of the cargo, a statement of claim that shows the total amount being claimed, and a document explaining the cause of the damage, and how the damaged cargo is being disposed of.

After the shipping company has received the damage claim, they must acknowledge receipt, and then, they will start processing it within a standard period of between four to six weeks, depending on the issues that surround the claim. The company must then inform the cargo owner of their findings regarding the damage, as soon as possible. The claim that has been made must be assessed based on the governing laws and the nature of the damage. However, the settlement of any claim cannot be taken until the person who was responsible for the damage has paid all the invoices that pertain to the shipment under a claim.

Cargo damages always occur when transporting cargos from one destination.

Damages that occur due to poor packaging, and arrangement of goods inside a container, can be avoided by making sure that the goods to be transported are packaged and arranged well. The laid down procedure for claiming damaged goods helps in determining which party is responsible for the damage, and to what extent the party will be held liable for it. A claim document is necessary since it contains all the details about the container, while a survey report presents the damage that has occurred with photographed evidence. A claim procedure must follow the governing laws and regulations that relate to the nature of the damage. 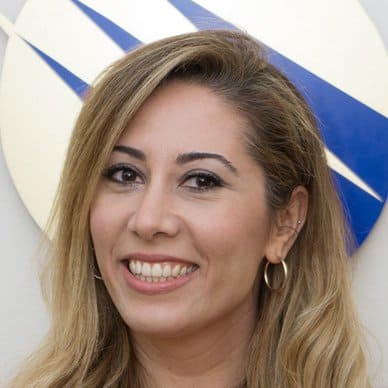