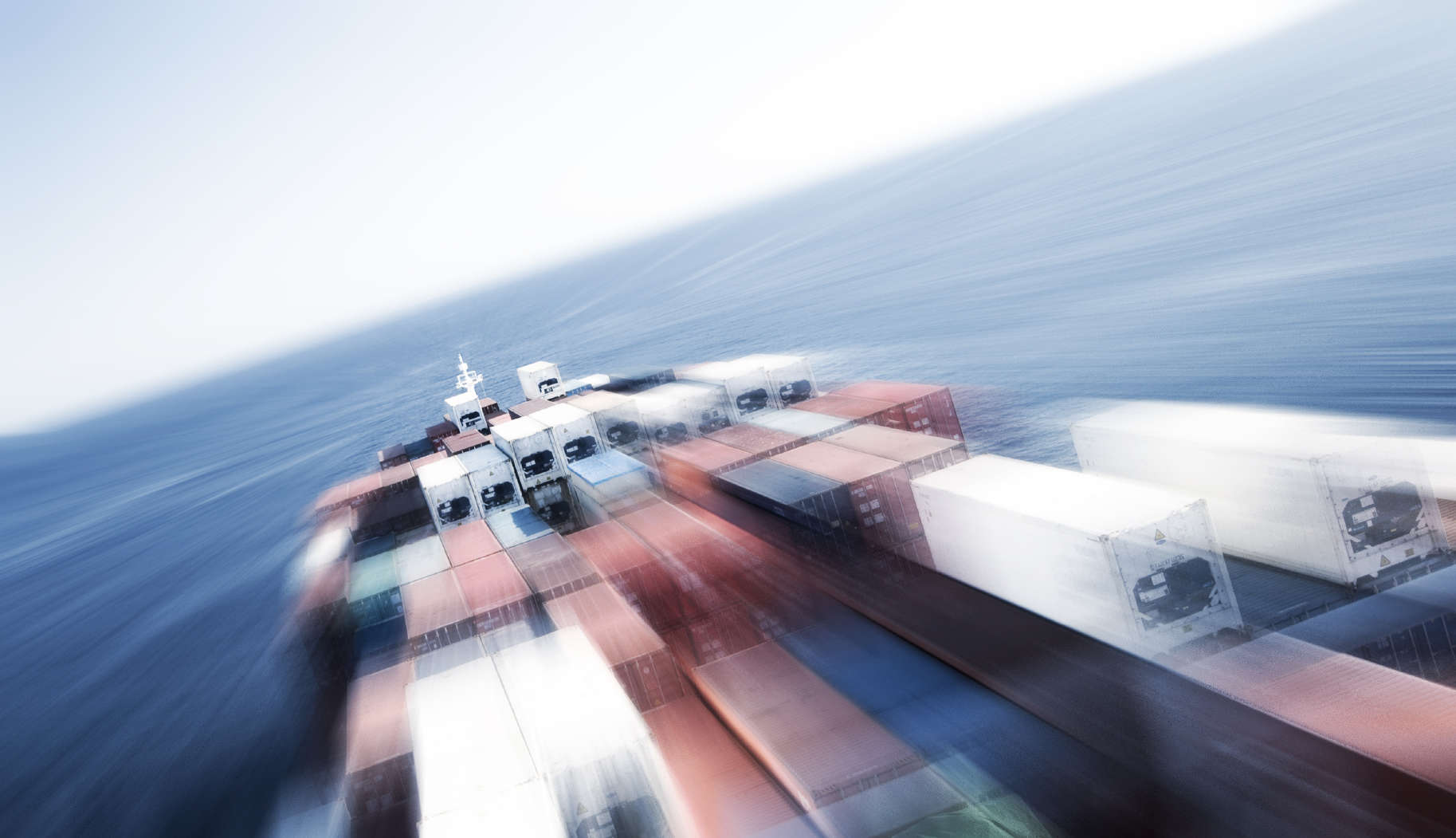 Shipping costs have historically been calculated on the basis of gross weight in kilograms or pounds of the cargo. However, charging only by weight for lightweight and low density packages has become unprofitable for freight carriers due to the amount of space that they take up in the truck/aircraft/ship in proportion to their actual weight. For example, a box of corn kernels will likely be charged by gross weight, but the same box full of popcorn will probably be charged by its dimensional weight. This is because the box of popcorn takes up a lot of space but does not fill up a vehicle’s capacity in terms of weight, so it’s an inefficient use of space. Thereof, the concept of ‘Dimensional Weight’ has been adopted by the transportation industry worldwide as a uniform means of establishing a minimum charge for the cubic space a package occupies.

Importantly, why is there a sudden change to dimensional weight pricing?

The key reason is the explosive growth of e-commerce business and the impact it has had on small package and LTL deliveries.

Before any of us knew about Amazon, the small package sector was basically a business-to-business model with many packages going daily to a limited number of destinations, such as an auto manufacturer shipping repair parts to its dealers. The shippers were relatively efficient in their techniques and residential deliveries were not a major factor.

Recent researches have revealed that the typical e-commerce package is composed of 40 percent air and filler, leaving FedEx and UPS over-the-road trailers extremely light. While many trailers can haul over 45,000 pounds, the small package carriers are struggling to reach 25,000 pounds in a trailer.

Billing by weight has given shippers no incentive to make their operations more efficient. To the contrary, their inefficiency has merely been passed along to the carrier. By implementing dimensional weight pricing, UPS and FedEx have turned the tables and pushed the inefficiency penalty back to the shipper.

The reality of the situation is that most of the packages used by e-commerce companies are smaller than 3 cubic feet, making them susceptible to dimensional weight pricing. In fact, about 75 percent of all business-to-business and business-to-consumer packages weigh less than 20 pounds, a category where dimensional weight is a major factor.

Analysts project that one third of all small package shipments will see cost increases related to dimensional weight. Shipping cost increase estimates range from $500 million to more than $1 billion, making this a potential major windfall for UPS and FedEx. Most shippers without significant volume leverage simply cannot anticipate much success in seeking a modification in either timing or calculation of the application. In the end, efficient shippers will see no change in shipping cost, while those that ship lots of filler and air will see dramatic cost increases.