HomeSupply ChainsDrugs on the High Seas: A Lucrative Industry that Shippers Should be...
FeaturedSupply Chains

Drugs on the High Seas: A Lucrative Industry that Shippers Should be Prepared For 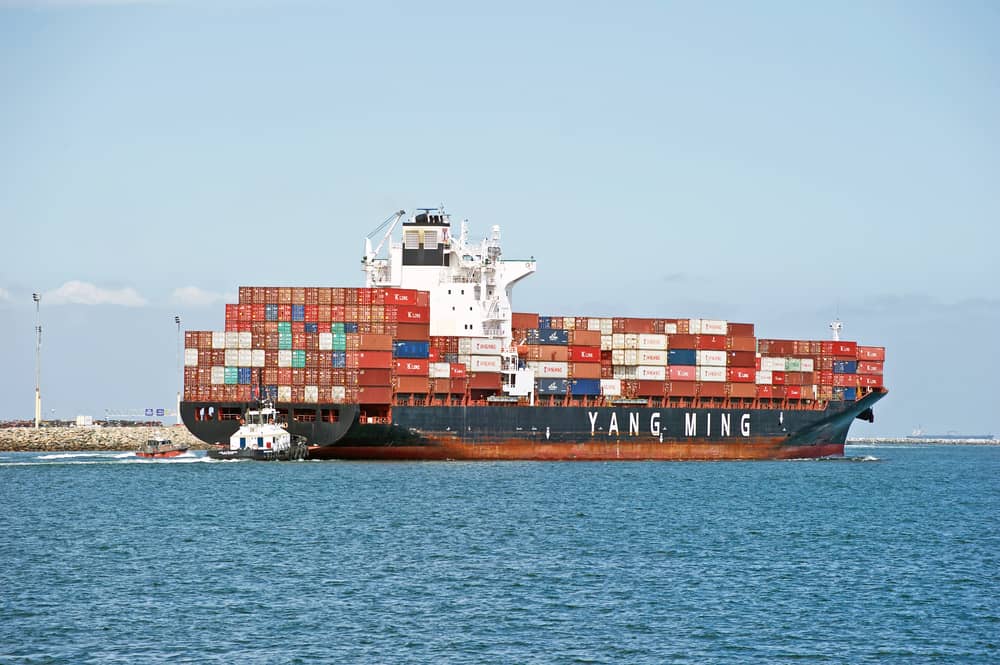 In recent news, it was noted that a recent drug bust at the Port of Philadelphia led to the seizure of more than 16.5 tons of cocaine worth more than $1 billion.

According to gCaptain and the U.S. Justice Department, it is one of the largest drug seizures in U.S. history. Seven containers aboard the MSC Gayane were flagged and subsequently found to hold the enormous amount of cocaine. Before arriving to Philadelphia, the MSC Gayane had called South American ports in Chile, Peru, Colombia, and Panama. Although the culprits were caught and the drugs were seized, it begs the question: How did they get the drugs out of South America and all the way to Packer Marine Terminal?

Drug smuggling and trafficking is a lucrative industry that has veins all over the world – and the shipping industry has not gone untouched.

Oftentimes when drugs are trafficked via container vessels, they are moved with the help of moles in all parts of the process, including the vessel crew, stevedores, crane operators, and even government agents such as those in customs. A simple word to a compromised customs agent and they’ll turn a blind eye to a mountainous amount of contraband. In the case of the MSC Gayane in Philadelphia, two crew members admitted to their involvement in moving the cocaine.

More often than not, vessel operating common carriers (VOCCs), such as MSC, are none the wiser to contraband materials moving on their ships.

No matter how many measures are taken to deter the movement of contraband, illegal imports can still slip through the cracks. Therefore, carriers will protect themselves by placing the liability on the shippers. This is the reason why every shipper must declare the merchandise they are shipping on the master instructions, then check the bill of lading to confirm the information, including the cargo description, are correct. The back of each bill of lading states the terms and conditions which protect carriers.

There are many measures that carriers take to deter drugs from entering their vessels. If the port they are calling is considered compromised or dangerous, the crew will be retained on board with their movements restricted. They will be denied access to cargo and storage areas, and other vulnerable parts of the vessel will be barricaded to prevent access. The crew and officers are trained on how to stay vigilant at ports where drug smuggling is known to take place. Additional security, like watchmen, are hired to safeguard the vessel by watching out for any suspicious activity like air bubbles in the water surrounding the vessel.

Prior to departure, the vessel will receive a thorough check, drug-sniffing dogs, amphibious remotely operated vehicles (ROV), and trained divers will all be deployed to do the inspection. Above all, it is the responsibility of the master and the crew to ensure that the International Code for Security of Ships and of Port Facilities (ISPS) is closely followed.

In spite of the measures taken both onboard and portside, illegal contraband will still make it on board. Drug trafficking is a global, and very successful, industry.