Globalization and global trade play an important economic role for countries around the world. Although trade is getting liberal, there are some trade barriers both intentional and unintentional. As we know the global economy and global trade are affected adversely in many ways by natural disasters. Hurricane Sandy showed us first-hand how much the cost of natural disasters to the global economy can be. In 2011, nations faced a tremendous amount of natural disasters. According to economists, the total cost of these disasters was $380 billion in 2011. The physical damage that the earthquake and tsunami in Japan caused has been estimated to have caused damages radning between $250 billion to as much as $309 billion, which is nearly four times the cost of Hurricane Katrina ($81 billion) in the U.S. According to economists, pre-estimates of Hurricane Sandy are that damage will range between $10 billion and $20 billion. Last year the cost of Hurricane Irene was $15.8 billion. For example the March 11, 2011, earthquake and tsunami that occurred in Japan followed by a nuclear crisis and shortage of electricity has had a considerable economic impact on the country but a lesser effect on world markets.

If we look at the 5 most costly natural disasters in history, we will see that the 2011 earthquake and tsunami in Japan is number one with an estimated $235 billion cost. 1. Earthquake and tsunami, Japan (2011) Cost: $235 billion 2. Kobe earthquake, Japan (1995) Cost: $100 billion 3. Hurricane Katrina, U.S. (2005) Cost: $81 billion total damage cost 4. Northridge earthquake, California, U.S. (1994) Cost: $42 billion 5. Sichuan earthquake, China (2008) Cost: $29 billion Natural disasters affect both export and import. As a result of natural disasters, export might decrease whereas imports increase. The reason for the rise in imports could be required materials for rebuilding affected areas. In addition to its impact on trade, natural disasters such as earthquakes, tsunamis and hurricanes cause damages to public infrastructure, limits production, disrupts the supply chain and distribution. It also affects production in other countries. Exchange rates and the competitiveness of the affected country is also impacted. Due to hurricanes or other natural disasters, energy shortages and infrastructure damage on production and supply chain could harm companies and also affects consumers abroad. Like any other industry, the shipping industry is affected by natural disasters, more than any other industry. We have all witnessed the significance of the work we do for our clients. For instance, during and in the aftermath of hurricane Sandy, vessels did not call ports and containers remained full on vessels. This caused the incredibly long lines at gas stations for 5 days. But as soon as the ports started operating, we went there to help get the containers unloaded. Not only for our clients, but for our fellow east coasters that were affected by the storm. Thus, I am proud to be freight forwarder! 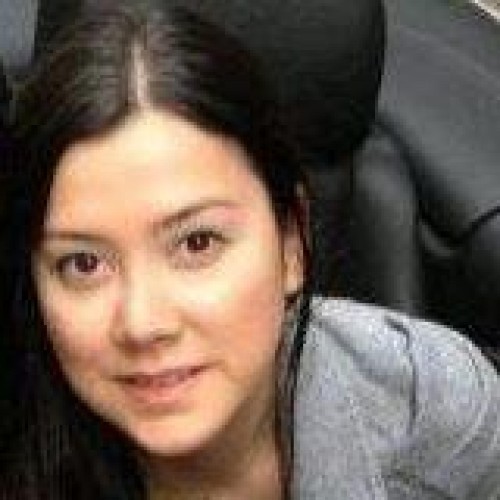