Economic Goal of China – The Strive to Be Greater 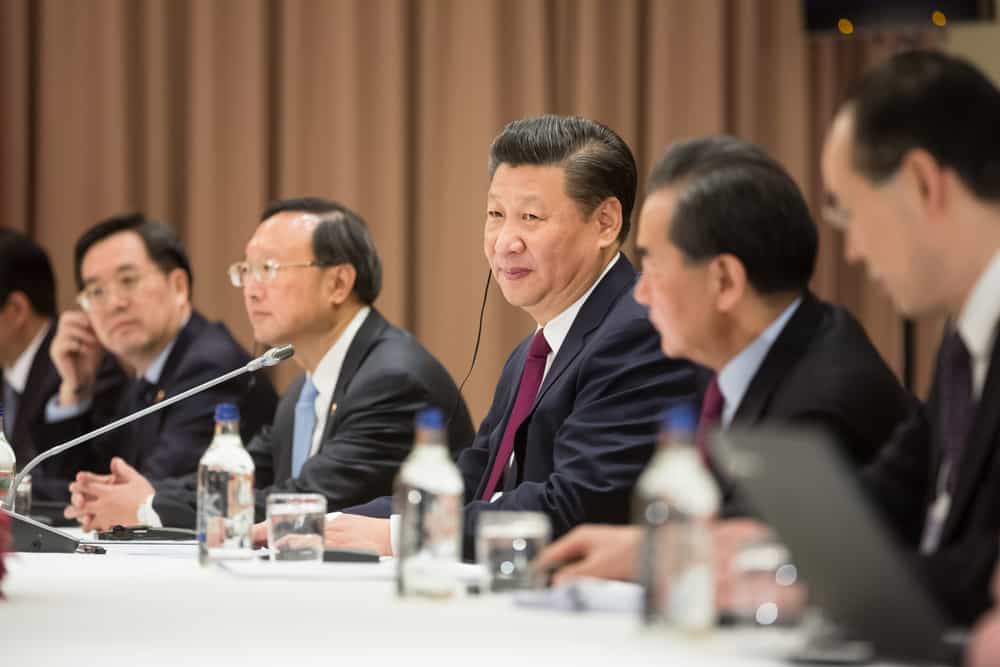 Ever since China opened its door to the western world a few decades ago, they have been adapting, evolving, and growing in power, militarily and economically. China’s National Congress of the Communist Party held an assembly which they do twice per decade to address economic, social, and political changes and trends in China, with this year’s meeting concentrating on President Xi Jinping’s desire to increase China’s global impact. Xi began the assembly with a more than 3-hour long speech entitled “Secure a decisive victory in building a moderately prosperous society in all respects and strive for the great success of socialism with Chinese characteristics for a new era.” Now, China is at crossroads, with Chinese President Xi Jinping’s power having been escalated to the level of Mao, the original founder of People’s Republic of China. He has greater influence over its constitution, and where he wants to take China.

How has China been doing, and where they are heading?

Among the topics of Xi’s speech, his reference to China’s desire for greater global participation in trading, and transportation, has piqued the interest of many. With an average GDP growth of 6.8 percent annually, China boasts the largest export economy in the world. According to MIT’s Atlas Media stats, they “exported $2.06T and imported $1.32T, resulting in a positive trade balance of $736B. In 2016, the GDP of China was $11.2T and its GDP per capita was $15.5k.”

During his speech, Xi predicted that “by 2050 the country will stand proudly among the nations of the world” and “become a leading global power.” However, with the largest export economy on the globe, can we not already call China a leading global power? Maybe not. Although China experiences a healthy economy, they have faced neighboring disputes over border, and territorial, issues, with countries like India and the area in South China Sea, and a steady decline in GDP growth within the last few years. 2015 began with a promising growth of 7.2%, but this steadily decreased to 6.8% by the beginning of 2016. It then dropped lower during the year, only to come back to 6.8% by the beginning of 2017. The country has not faced a decrease in GDP growth like this since 1999. Xi plans to combat this steady decline by promoting more cooperation among nations (specifically he mentioned participation in the Paris Agreement, from which the U.S. recently withdrew) and a greater focus on transportation.

Currently, China’s top export destinations are the United States, Hong Kong, Japan, South Korea, and Germany. Their top import origins are Hong Kong, South Korea, the United States, Japan, and Germany, respectively. These will be the countries that benefit most from China’s global advancement. According to the New York Times, Xi’s plans for a successful future include “containing financial risks, encouraging innovation, and increasing consumer spending,” as well as an emphasis on “making state-owned enterprises stronger and bigger.”

Some of these state-owned enterprises consist of the steamship lines COSCO (China Ocean Shipping Company) and OOCL (Orient Overseas Container Line), both of which are already in the top ten group of steamline lines for the number of vessels in their fleet and TEUs shipped annually.

With a keen concentration on global participation and growth, China’s steamship lines will be an even greater force to be reckoned with, on par with Maersk and MSC.