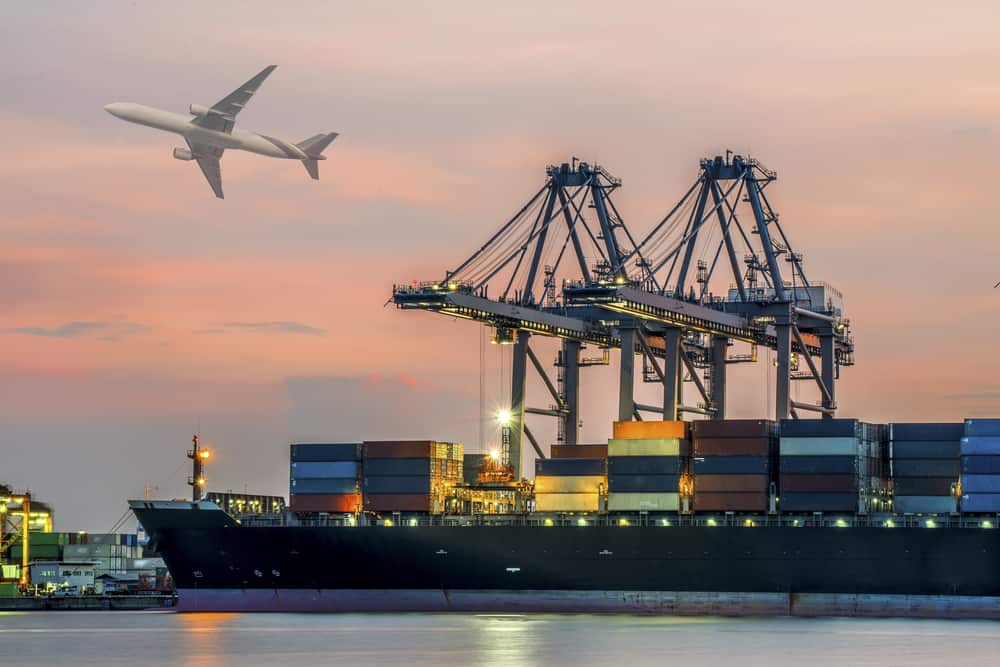 As economic activity has developed over the years, governments have become more aware that encouraging individuals and companies to trade between nations is highly beneficial.

Sometimes traders can get trapped by trade restrictions and conservative policies, but countries are moving toward greater economic integration. As more countries become highly integrated, they form trade alliances. Due to unclear regulations, traded goods sometimes travel an entire continent, or multiple continents, but still unite different governments under a single economy. The role these trade alliances play in the global economy, their influence between member nations, and whether or not they are beneficial, are arguable.

There are trade-offs associated with integration. National integration improvements increase economic growth and development. However, the integration also has a negative effect on each government’s function to perform independently.

Free trade zones are the most limited form of the trade integration. A free-trade zone (FTZ) is an economically designated, geographic area. Usually imported goods are landed, handled, manufactured/reconfigured, and re-exported without inspection or transaction with customs authorities; but, once the goods are transported to consumers within the same country or zone, these goods become subject to customs regulations.

Free-trade zones are established near major seaports, international airports, and national frontiers—areas with many geographic advantages for trade.

A group of countries can choose a region where they can lower or eliminate the trade barriers. Free-trade zones can also be defined as labor-intensive manufacturing centers that involve the import of raw materials or components, and the export of factory products. In Mexico, Marquiladoras is an example of these organizations.

From massive producers to individuals, any size importer or exporter can take the opportunity of a foreign-trade zone (FTZ). However, many companies are unaware of the sizable cost savings and other benefits they can achieve by taking advantage of an FTZ program. Utilizing an FTZ can: significantly reduce costs from customs fees, taxes, and tariffs; improve the focus on global market competitiveness; and minimize bureaucratic regulations. Outside the United States, there are many other names for FTZs, including free, foreign, or export processing zones.